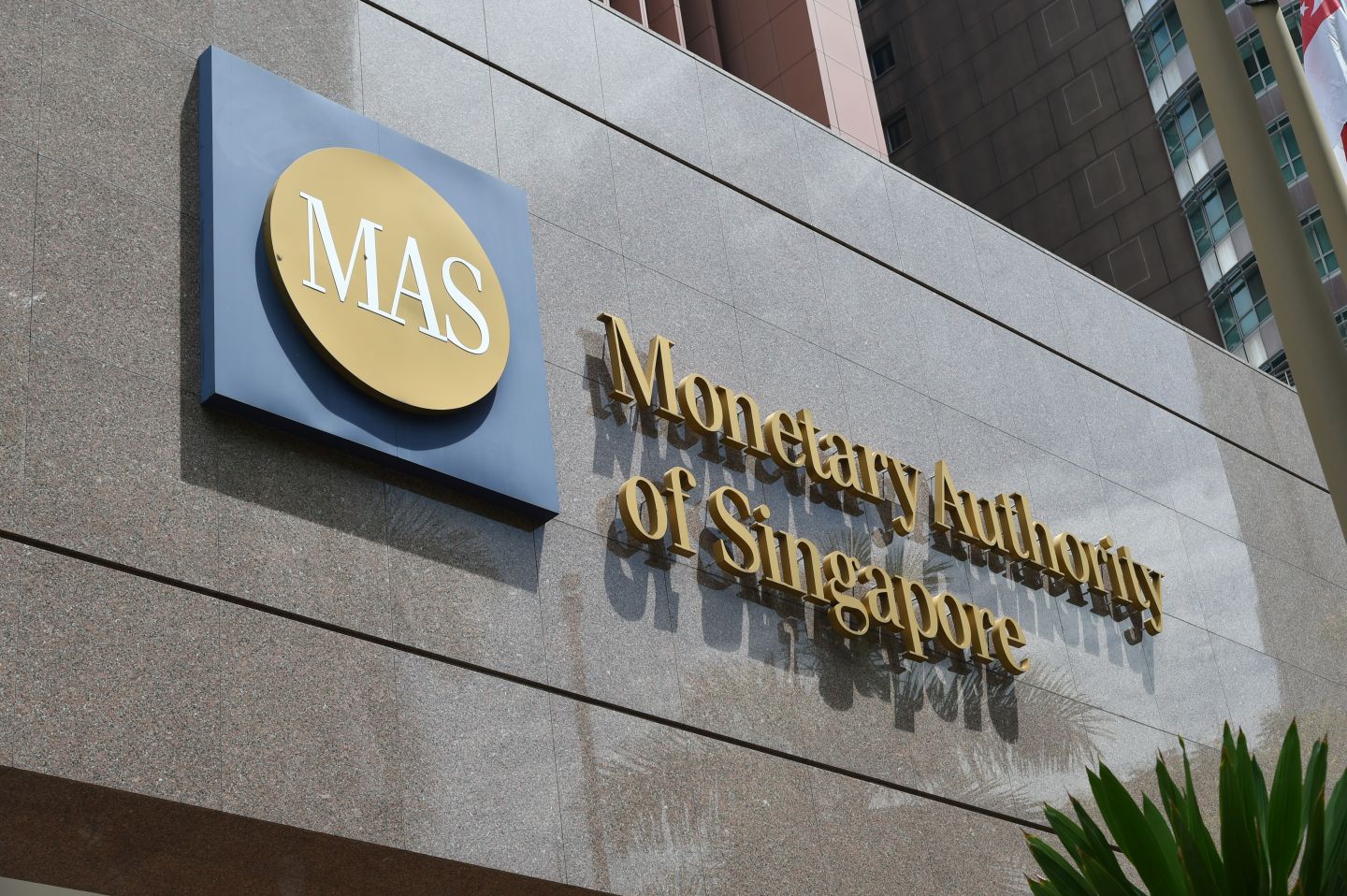 The logo of the Monetary Authority of Singapore is seen on its main building in Singapore on May 24, 2016. Singapore's central bank on May 24 said it was kicking out Swiss bank BSI, which has been linked to a global money-laundering scandal at Malaysia's state fund 1MDB that has embroiled Prime Minister Najib Razak. / AFP / ROSLAN RAHMAN (Photo credit should read ROSLAN RAHMAN/AFP/Getty Images)
ROSLAN RAHMAN/ AFP/ Getty Images

Singapore authorities have seized assets worth S$240 million ($176.82 million) in an investigation of 1MDB-related fund flows for possible money laundering, in a probe which has found “deficiencies” at several major banks in the city-state.

The statement follows a lawsuit filed by U.S. prosecutors to seize more than $1 billion in assets they said were tied to money stolen from the Malaysian state development fund, which was overseen by the prime minister.

The Monetary Authority of Singapore said it has completed its inspections of DBS, (DBSDY) Standard Chartered (SCBFF) and UBS (UBS) and preliminary findings showed instances of “control failings” in all three banks and “weaknesses in the processes for accepting clients and monitoring transactions.”

“However, the MAS’ inspections did not reveal pervasive control weaknesses or staff misconduct within these banks, unlike in the case of BSI Bank,” the statement said.

In May, the MAS withdrew the status of Swiss BSI Bank as a merchant bank for serious breaches of anti-money laundering requirements.

See also: Singapore, the country run like a corporation (1974)

Of the assets seized, about half belonged to Malaysian financier Low Taek Jho, known as Jho Low, and his immediate family, the joint statement said.

The investigations are ongoing and Singapore has requested information from other countries as part of its probe.

“Appropriate actions will be brought against those who have broken Singapore’s laws,” the statement said.