The U.S. Is Suing to Seize Properties Tied to Malaysia’s 1MDB Fund 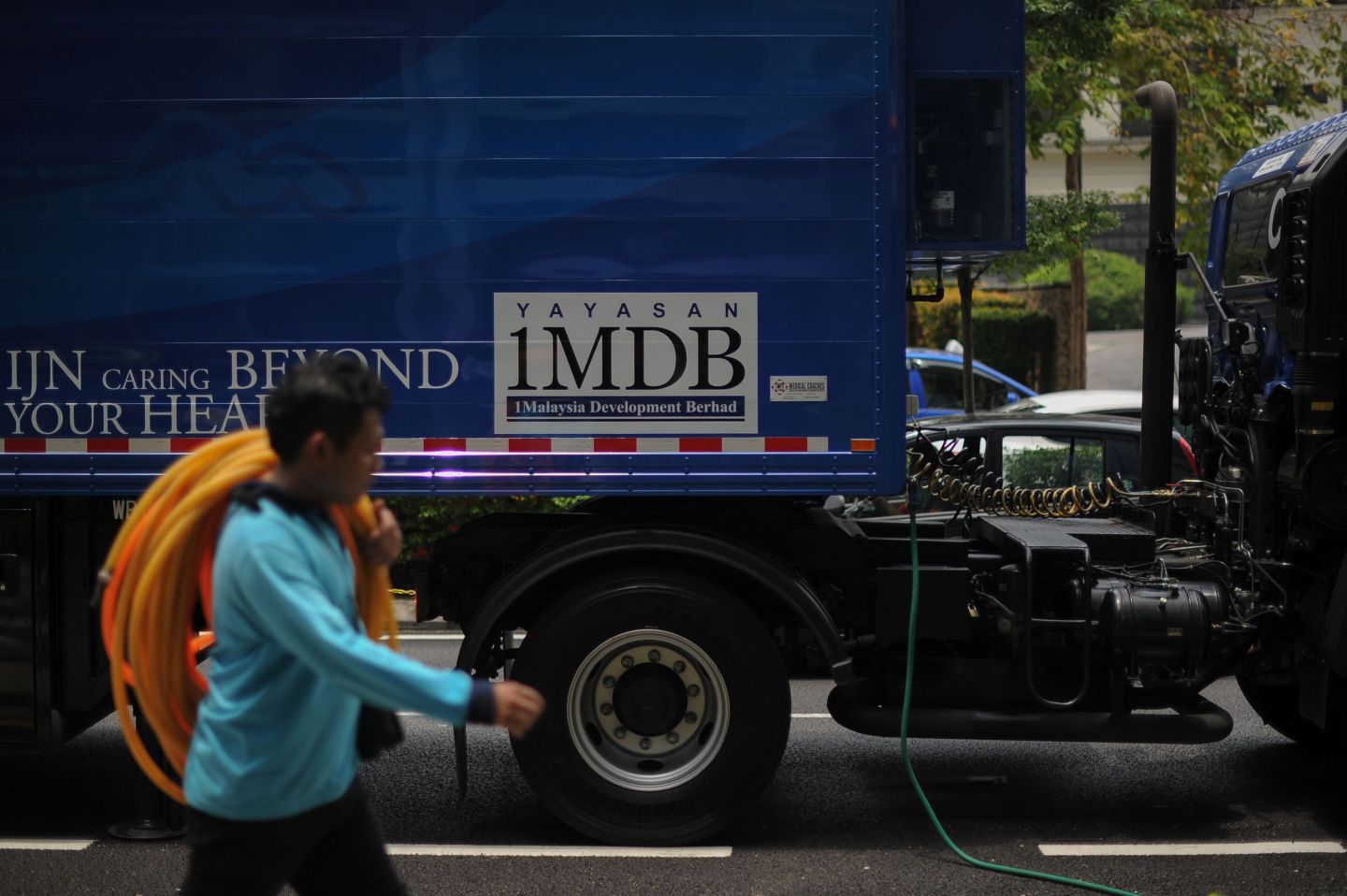 The U.S. Department of Justice filed lawsuits on Wednesday seeking to seize dozens of properties tied to Malaysian state fund 1Malaysia Development Berhad (1MDB), saying that over $3.5 billion was misappropriated from the institution.

The lawsuits, filed in Los Angeles, seek to seize assets “involved in and traceable to an international conspiracy to launder money misappropriated from 1MDB”.

The lawsuits said the alleged offenses were committed over a four-year period and involved multiple individuals, including Malaysian officials and their associates, who conspired to fraudulently divert billions of dollars from 1MDB.

None of the lawsuits named Malaysian Prime Minister Najib Razak.

The U.S. lawsuits said funds misappropriated from 1MDB were transferred to the co-founder of Petrosaudi, a company that had a joint venture with 1MDB, and thereafter to a high-ranking official in the Malaysian government it identified only as “Malaysian Official One.”

The assets involved in the case include penthouses, mansions, artwork and even a private jet.

“That misappropriation occurred in multiple phases over the course of several years,” the lawsuits said.

“The misappropriated funds were then used to purchase the Defendant Asset, as well as to fund the co-conspirators’ lavish lifestyles, including purchases of artwork and jewelry, the acquisition of luxury real estate, the payment of gambling expenses, and the hiring of musicians and celebrities to attend parties,” it added.