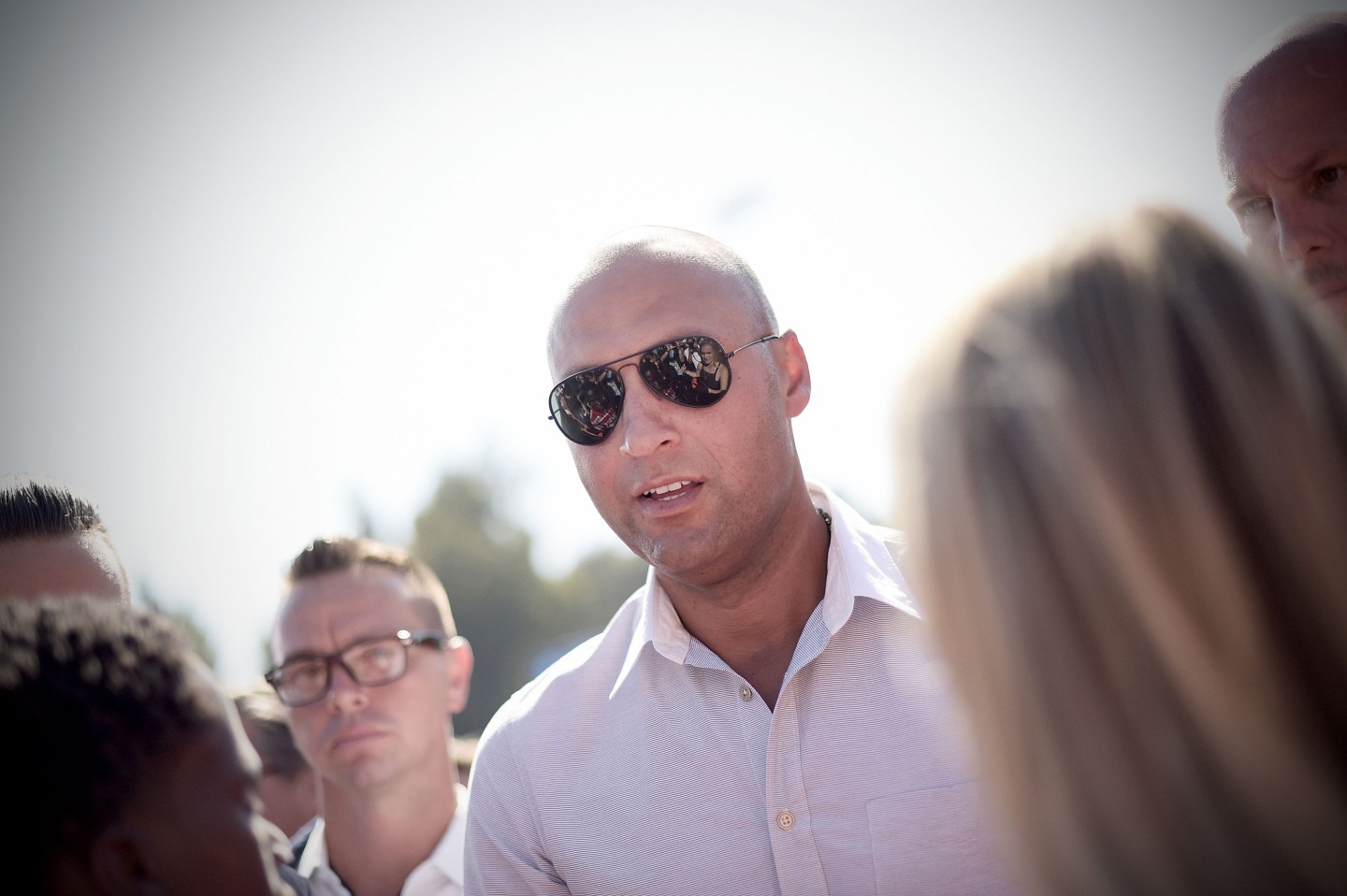 Former New York Yankees baseball star Derek Jeter must face a trial over claims he defrauded the Swedish company that makes $100 Frigo brand underwear out of millions of dollars, a judge ruled on Tuesday.

The former All-Star shortstop has been locked in a legal dispute with RevolutionWear, a maker of luxury underwear that brought Jeter on as a director and investor with a 15% stake in 2011. The company alleges that he reneged on a promise to promote the brand and publicize his role as co-founder.

The judge, Vice Chancellor Sam Glasscock, found that Jeter must defend allegations that he fraudulently induced RevolutionWear into an agreement by concealing terms of an endorsement deal with Nike Inc.

Tuesday’s ruling clears the way for a trial over allegations that Jeter fraudulently induced RevolutionWear to bring him on its board, and that Jeter breached his fiduciary duty as a director to act in the interests of the company’s investors.

The judge on Delaware’s Court of Chancery did dismiss some claims against Jeter, who played 20 seasons for the Yankees before retiring in 2014, including allegations he tried to depress the value of the company to acquire it on the cheap.

RevolutionWear claims the business has struggled and potential investment has lagged, and that Jeter has cost the company at least $30 million.

Jeter, who resigned from the company’s board last year, has countered that he has fully complied with the original agreements, and wanted an early dismissal of the lawsuit.

Jeter and RevolutionWear did not immediately respond to requests for comment made through their public relation firms.

RevolutionWear alleges that Jeter waited until two years after he joined the board and had become an investor to tell the company that his Nike deal barred him from publicly backing the Frigo brand.

Glasscock also said Jeter must defend claims that he acted in bad faith as a director, breaching his duty to the company’s investors by telling them he would publicly announce his role as co-founder and investor, which he never did.