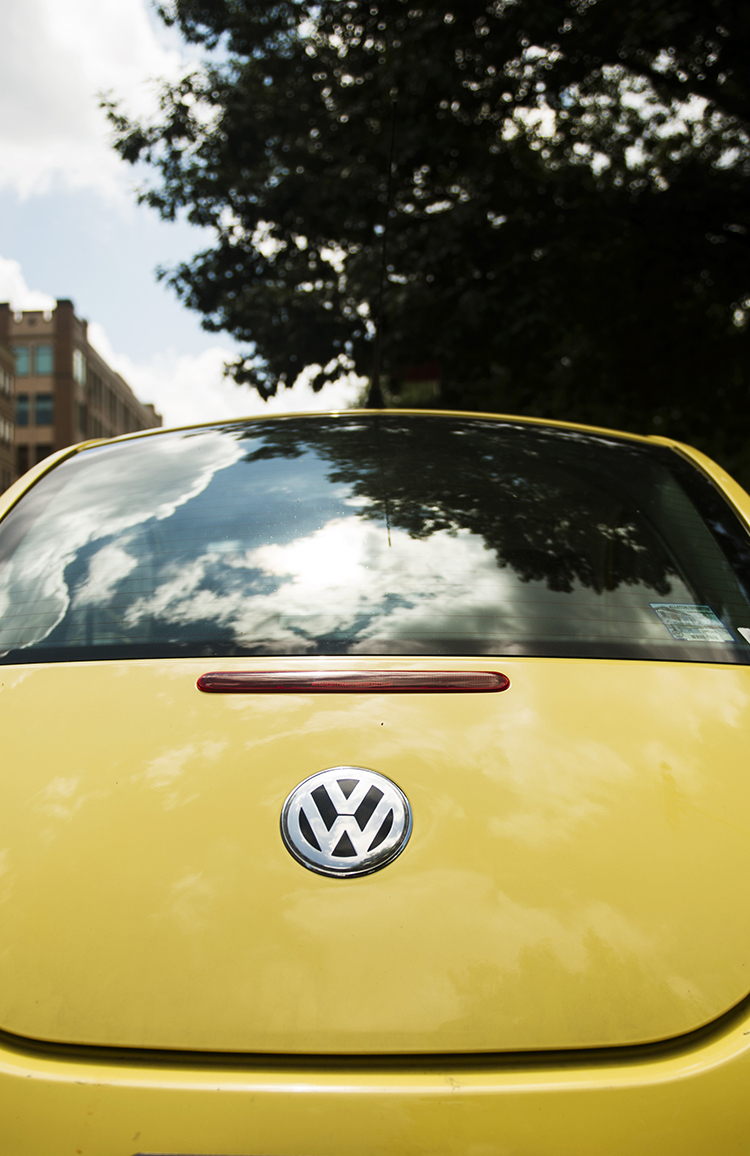 In an unscheduled update ahead of interim results on July 28, it said this was ahead of analysts’ expectations, although it did not say what those expectations were.

Including the one-off items, however, VW said its operating profit dropped 22 percent to 5.3 billion euros.

It has already set aside 16.2 billion euros to pay for technical fixes for cars that violate clean air standards, buybacks of vehicles and legal costs.

VW said an improvement in European car markets as well as the return of orders from large corporate fleets had bolstered earnings at its namesake brand.

The company said it still expected 2016 sales revenue to decline as much as 5 percent from 2015, and an operating return on sales of 5 to 6 percent.

The company’s news comes a day after three states–New York, Massachusetts and Maryland–unveiled new lawsuits against the company, a development that has undermined hopes that the company can draw a line under its U.S. litigation risks. The New York suit alleges that VW’s current CEO, Matthias Mueller, was aware of the problem of excess emissions as far back as 2006, although it doesn’t claim that he knew about VW’s solution to the problem–the use of illegal, so-called ‘defeat devices’.