Here’s One Country Where Pokémon Go Is Definitely Not Welcome 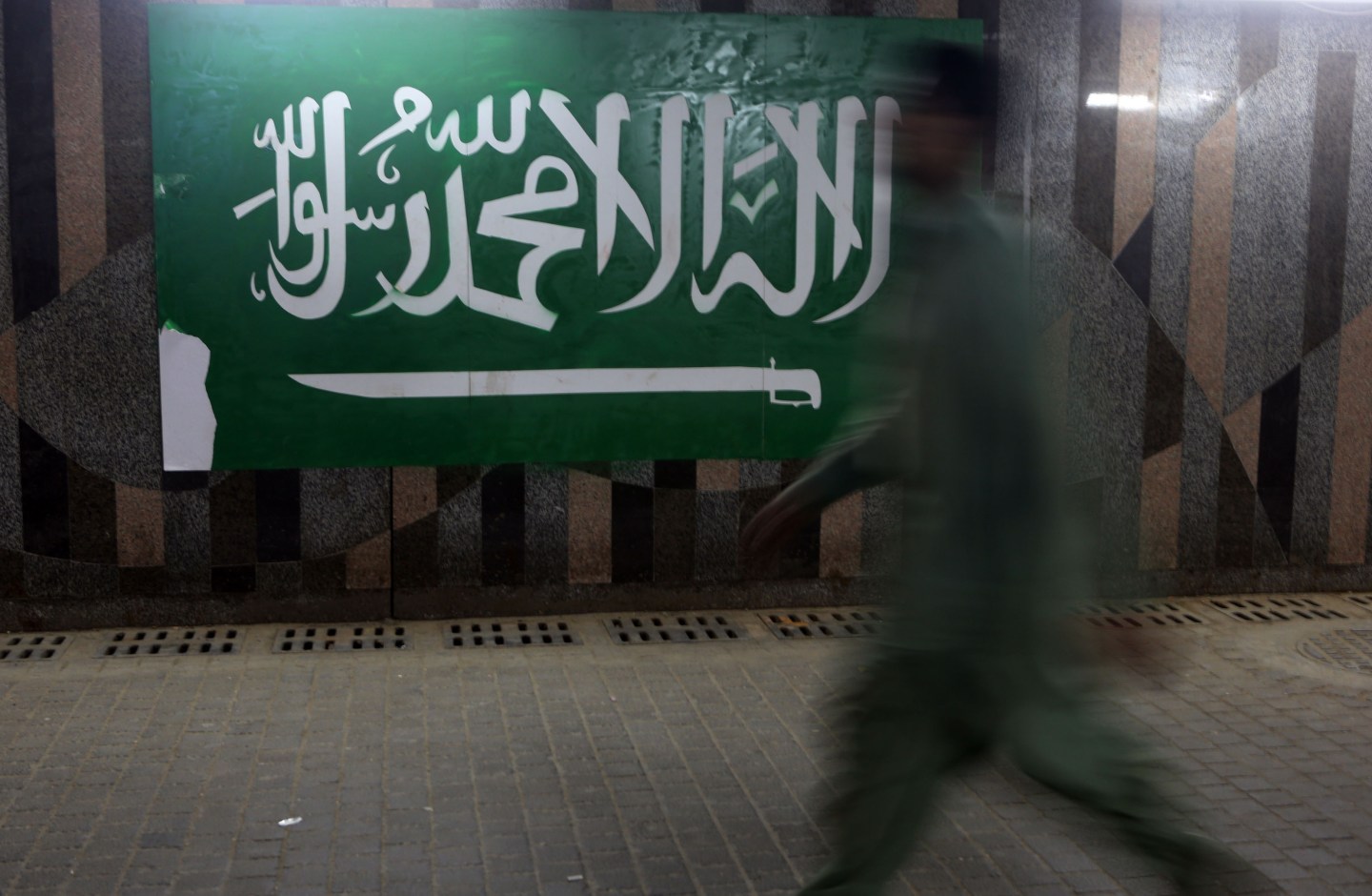 The hit game Pokémon Go won’t be rolling out in Saudi Arabia anytime soon after religious authorities there renewed a 15-year-old fatwa against the game.

Yes, Pokémon Go only just became available, but the wider Pokémon phenomenon dates back two decades. In 2001, the kingdom’s Council of Senior Scholars banned the card game for involving gambling, using polytheistic symbols, and promoting the theory of evolution.

According to the English language Saudi newspaper Arab News, the council has renewed the fatwa on the basis that “the current version of the game is the same as the old one.”

The news of the ban came out alongside reports of three Saudi men being arrested at King Abdullah airport in Jeddah after playing Pokémon Go on their smartphones there.

The game uses cameras on smartphones to superimpose cartoon creatures over images of the real world. According to Saudi news site Almowaten, the men were taken for interrogation on Monday evening for using their cameras in a restricted area of the airport.

Saudi Arabia isn’t the only country where people have gotten into trouble for playing the game where they shouldn’t. On Tuesday, Indonesian police said they had arrested a French player for wandering onto a military complex in Cirebon.

The man, Romain Pierre, was released hours later after the police realized he had “unintentionally entered the complex as he was hunting Pokémon while jogging.”

Indonesia has also ordered its police to avoid playing the game while on duty, decrying it as distracting. The ban will soon be extended to military personnel as the authorities are worried about the security risks it may pose.

The game, run by Google spin-out Niantic Labs and The Pokémon Company, has not officially rolled out in Indonesia. However, as in Saudi Arabia and many other parts of the world, people there have found unofficial means to get it onto their smartphones.