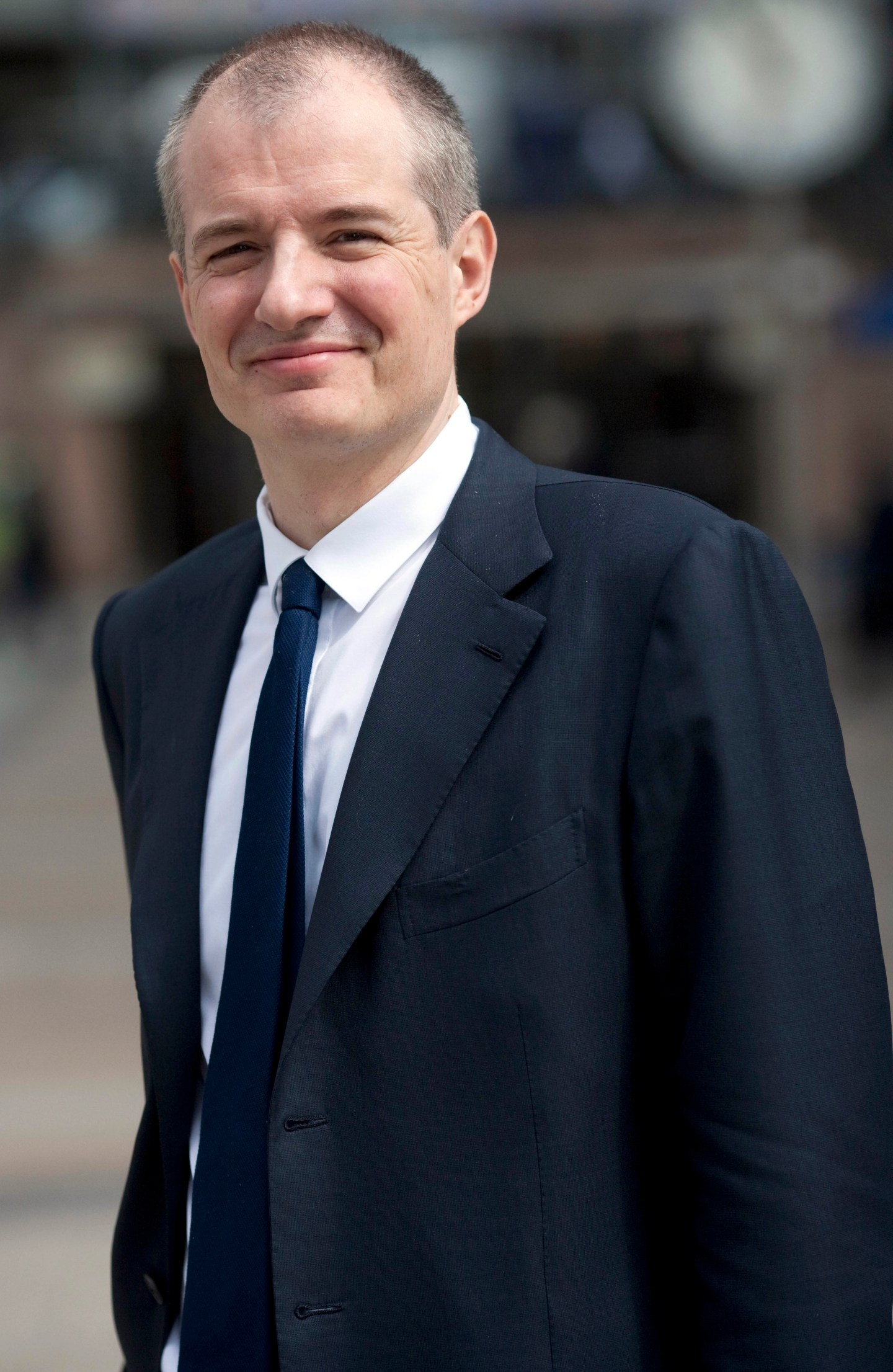 PIMCO, which built its reputation largely through its management of fixed-income assets, is under pressure to reverse a drop in assets under management since Gross’s abrupt departure.

It has tried to diversify its investor base in recent years to include those buying equity products.

Luke Ellis will succeed Roman as chief executive officer of Man Group, the company said in an exchange filing. Jonathan Sorrell will continue as president of the firm alongside his role as chief financial officer.