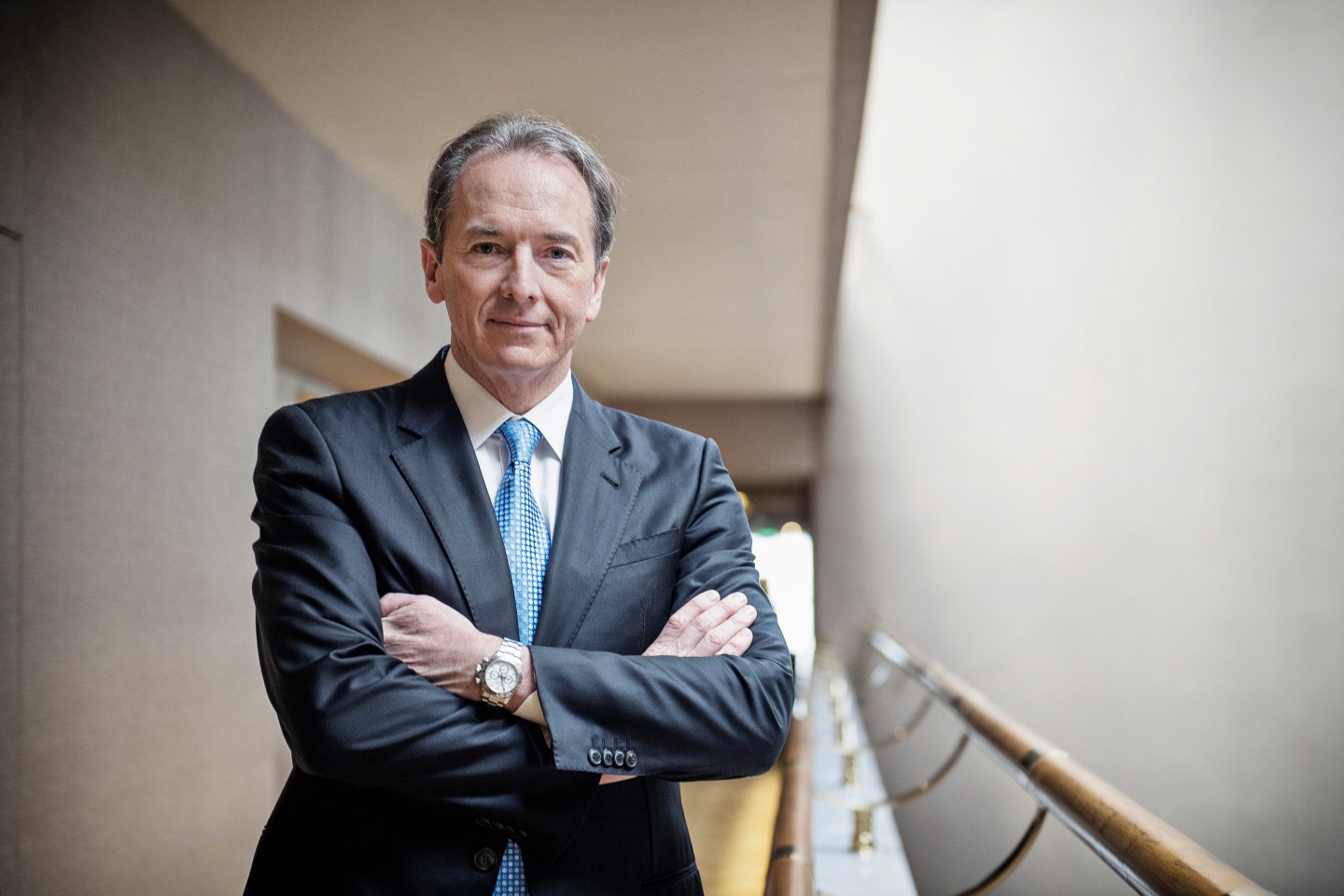 The Numbers: The bank said its net income attributable to common shareholders was $1.43 billion, or $0.75 per share, in the quarter ended June 30. Analysts on average had expected earnings of $0.59 per share in the latest quarter, according to Thomson Reuters I/B/E/S. Morgan Stanley (MS) reported an adjusted profit of $1.69 billion, or $0.79 cents per share, a year earlier. The earnings for the latest quarter take into account a rule change that no longer requires Morgan Stanley to reflect changes in the value of its own debt in its earnings.

Morgan Stanley, which is in the midst of a $1 billion cost cutting program, said total non-interest expenses fell 8.4% to $6.43 billion in the quarter. Compensation costs fell 8.9% to $4.02 billion. The bank, which has struggled to boost shareholder returns over the last several quarters, reported a return on equity of 8.3%, well short of Chief Executive James Gorman’s target of 9%-to-11% by the end of next year.

What it Means: Like its rivals, the bank has had to focus on cutting costs as investors and companies have steered clear of dealmaking, listing stocks, and issuing debt. Gorman has been shifting Morgan Stanley‘s focus away from more volatile areas such as bond trading and towards more stable businesses such as wealth management. The bank has reorganized its fixed income unit since the beginning of the year, including exiting the physical oil business and shedding headcount by about 25%.

“Our results this quarter reflect solid performance in an improved but still fragile environment,” Gorman said in a statement.

What you May Have Missed: Gorman said last month he was targeting revenue of about $1 billion per quarter from its business that trades fixed income securities, commodities, and currencies. The bank’s closest rival, Goldman Sachs (GS), reported a 78% rise in quarterly profit on Tuesday, helped by a sharp decline in expenses and a rise in trading activity in some parts of the fixed-income markets.

Up to Tuesday’s close, the shares had fallen 11.4% since the start of the year.