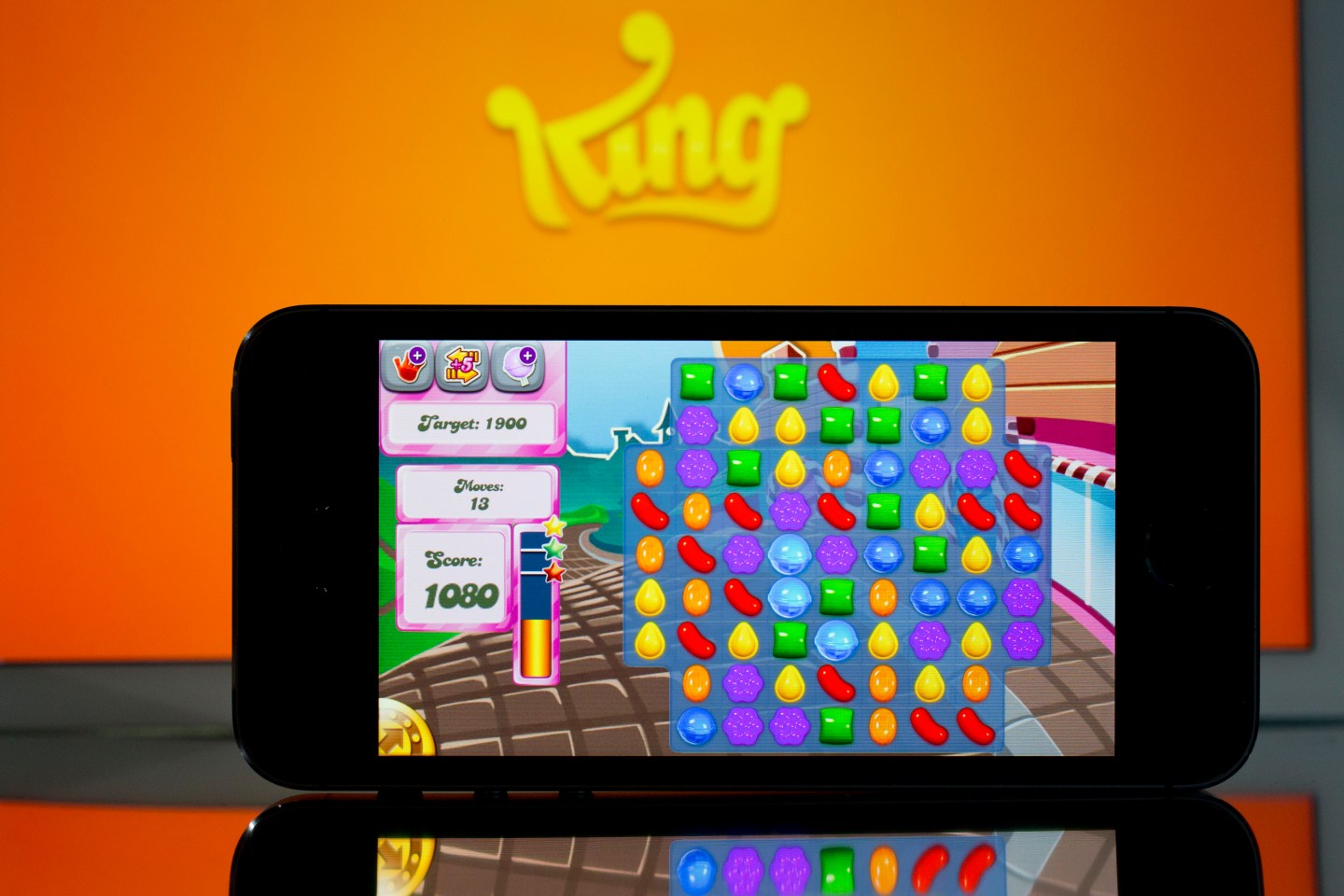 King Digital Entertainment is best-known for its hugely popular mobile game Candy Crush Saga, which has attracted hundreds of millions of users around the world to its jelly-bean colored app. But these days, its founders have their eyes on a new game: Venture capital.

In late 2015, chief executive Riccardo Zacconi and four other King founders launched Sweet Capital, an independent fund that makes early-stage and seed round investments. Their move into VC followed a somewhat weak initial public offering by King in 2014, and the company’s acquisition in November by gaming company Activision Blizzard for $5.9 billion in 2015. The founders remain employed at King.

Plenty of big companies have VC arms, such as Google, Comcast, Verizon, and Salesforce, to name a few. Typically, they set up investment divisions to fund companies that have research and development potential that aligns with corporate strategy, or that can act as vendors in their own supply chain, or that they may wish to acquire later on.

Sweet Capital says its motivations are somewhat different, according to Christian Dorffer, managing partner of the firm.

“The five founders wanted to use the opportunity they have to give back to the community and help fund other entrepreneurs in the consumer and mobile space, where they have the most experience,” Dorffer says, adding the fund operates more like a family office.

Launched in November with a pool of $10 million, the fund has so far made 10 investments in companies involved in the consumer products and mobile space. Half of the investments have been in the U.S., and half have been either in the UK or Israel. The fund’s typical investment is, for a seed round, of $500,000 to $1.5 million, for which it takes a stake of between 5% and 20%, Dorffer says.

Some early-stage ventures Sweet Capital has invested in include children’s car seat maker Mifold, an Israeli company which previously raised $2 million in an Indiegogo campaign; Dogbuddy, in London, which Dorfer describes as an “Airbnb for dog sitters”; and Uniplaces, a mobile app that assists students in finding housing, also of the U.K.

“They have the celebrity and experience in terms of online marketing,” says Jon Sumroy, the founder of Mifold.

More recently, Sweet Capital has gotten involved in so-called “bot” companies, which produce software scripts that perform simple tasks for consumers. It invested $500,000 in Earny, which scours the web for price protection policies, and refunds consumers when it finds a better price for products they’ve bought. Another, called Sensay, which Dorfer describes as a global Slack-type product that connects customers to millions of users to get answers to nettlesome questions, received a round whose value Sweet Capital has not yet disclosed.

Corporate venture investment has been on the rise, with near-historic levels of funding, according the National Venture Capital Association (NVCA). Corporate venture capital arms put $7.8 billion into 207 deals, worth 13% of all VC dollars for the full year 2015. The last time numbers were higher was 2000, when corporate VCs invested $15 billion in 500 deals, worth 14% of all deals that year.

Yet corporate venture has often gotten something of a bad rap for being a fairweather friend, abandoning the startup world when the economy turns downward, some industry experts say. A couple weeks ago, at a financial technology conference sponsored by venture capital researchers CB Insights, Union Square Ventures founder Fred Wilson compared taking corporate venture capital to “doing business with the devil.” In effect, Wilson said, corporate VCs only take a minority stake in startups, in exchange for valuable industry insight that is likely to put small companies at a disadvantage.

Such views are short-sighted and not based on the realities of the corporate venture industry, says David Zilberman, managing director at Comcast Ventures, which has invested hundreds of millions of dollars in 170 companies since 1999. Recent rounds include for Birchbox, Docusign, and Vox Media.

Related:VCs May Not Be as Biased as You Think

“When we make an investment, we work very hard with our portfolio companies,” Zilberman says.

Sweet Capital also says its goal is the development of the companies it funds, not strategic alignment or acquisitions that suit King Digital.

“We invest in things we get excited about,” Dorffer says. “And we make all the decisions ourselves.”

Editor’s Note: An earlier version of this story misstated the connection between Sweet Capital and King Digital. They are separate entities.