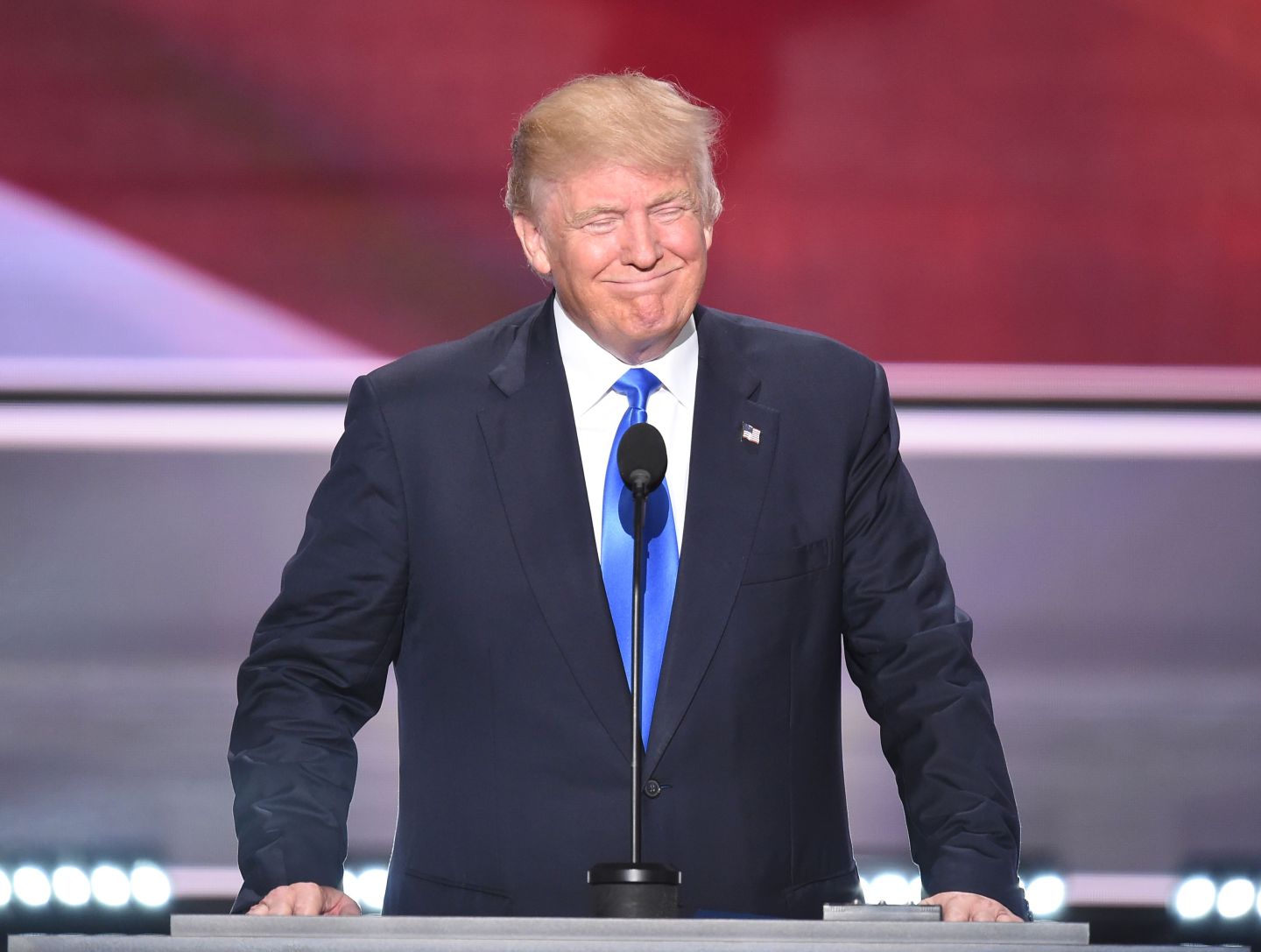 Reality show star Donald Trump spun a bona fide catchphrase by telling contestants, “You’re fired!” on the hit NBC show The Apprentice. But a President Trump may funnel that same mentality into a wide-ranging purge of President Obama’s political appointees and government employees.

New Jersey Governor Chris Christie—who’s been tasked with heading Trump’s White House transition team should the official GOP nominee for president best Hillary Clinton—revealed the plans in a private meeting with GOP donors during the ongoing Republican National Convention (RNC), according to a report by Reuters citing an audio recording of the event.

Christie told the donors that a Trump administration would take an axe to Obama’s federal government appointees and that his campaign has already started drawing up targets for the pink slips, especially in the ranks of the Environmental Protection Agency (EPA). “As you know from his other career, Donald likes to fire people,” Christie reportedly said.

Furthermore, Trump might even ask for Congressional authority to make it easier to fire regular public servants over concerns that a lame duck Obama administration might shift political appointees who can be replaced by a Republican president into civil service government roles which are more difficult to uproot.

“It’s called burrowing,” Reuters cites Christie as saying. “You take them from the political appointee side into the civil service side.”

“One of the things I have suggested to Donald is that we have to immediately ask the Republican Congress to change the civil service laws,” he continued. “Because if they do, it will make it a lot easier to fire those people.”

Fortune has reached out to the Trump campaign to confirm whether or not Trump would seek such authority if elected president, and will update this post if it responds.