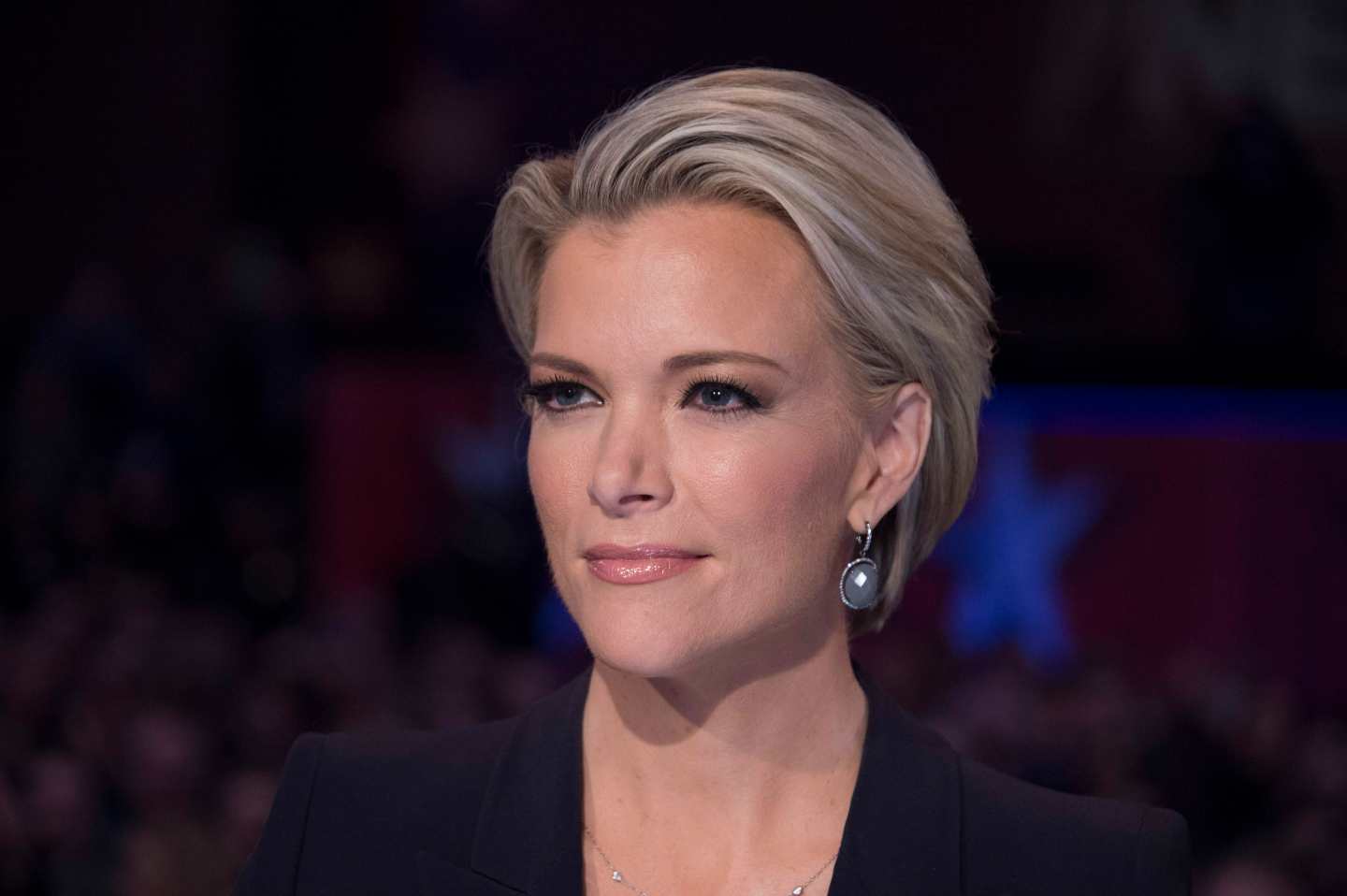 UPDATE: Multiple outlets reported on Tuesday afternoon that Fox News CEO Roger Ailes would leave the cable news network at the end of this week, with a reported buyout of at least $40 million from the network. 21st Century Fox tweeted this response:

After initially reporting that Fox had confirmed Ailes’ departure, which was first reported by the Drudge Report, The Daily Beast later reported that Fox had walked back that confirmation. This article has been updated to reflect updated reports from those publications.

Megyn Kelly reportedly told investigators that Fox News CEO Roger Ailes sexually harassed her a decade ago, according to a report by New York‘s Gabriel Sherman.

The report comes as rumors have swirled that Ailes’s tenure is nearing an end, and the Murdoch family at parent company 21st Century Fox has presented the Fox News CEO with an August 1 deadline to either resign or face the possibility of being fired. After former Fox News anchor Gretchen Carlson filed a sexual harassment lawsuit against Ailes, Fox had hired a law firm to conduct an independent investigation.

Sherman’s sources claim that Kelley “described her harassment by Ailes in detail” when she was a young correspondent at the network.

While several news anchors—both male and female—at Fox News have spoken out publicly in support of Ailes since Carlson filed her lawsuit, Kelly–one of the network’s biggest stars–remained conspicuously silent. And, while Kelly’s silence has reportedly irked some of her colleagues at the network, Sherman’s latest report for New York could explain Kelly’s reluctance to throw her support behind the Fox News chief.

Sherman, who wrote an unauthorized biography of Ailes in 2014, has also reported that at least six other women have come forward, including two using their full names, with their own sexual harassment accusations against Ailes.

Ailes has denied all allegations.

Meanwhile, on Tuesday, Sherman also cited his anonymous sources in reporting that 21st Century Fox is even waiving non-disclosure agreements signed by women who have previously settled past harassment claims against Ailes in order to allow those former Fox employees to speak with the lawyers at Paul, Weiss.

A 21st Century Fox spokesman told Fortune the company is declining to comment on the latest report from Sherman.

While Sherman’s earlier reports suggested that Ailes was already on the way out at Fox News, if the reports of Kelly’s accusations are true, it would certainly seem to deal a terrible blow to the founding CEO of Fox News, who steered the ship at the conservative-leaning network for the past two decades. It also raises questions as to who will run the network in the midst of the election season.

Kelly’s star has taken off considerably during the current presidential election season, in which she butted heads with presumptive GOP nominee Donald Trump before hosting her first primetime broadcast special on FOX in May.