Netflix’s ‘Making a Murderer’ Is Returning With All New Episodes 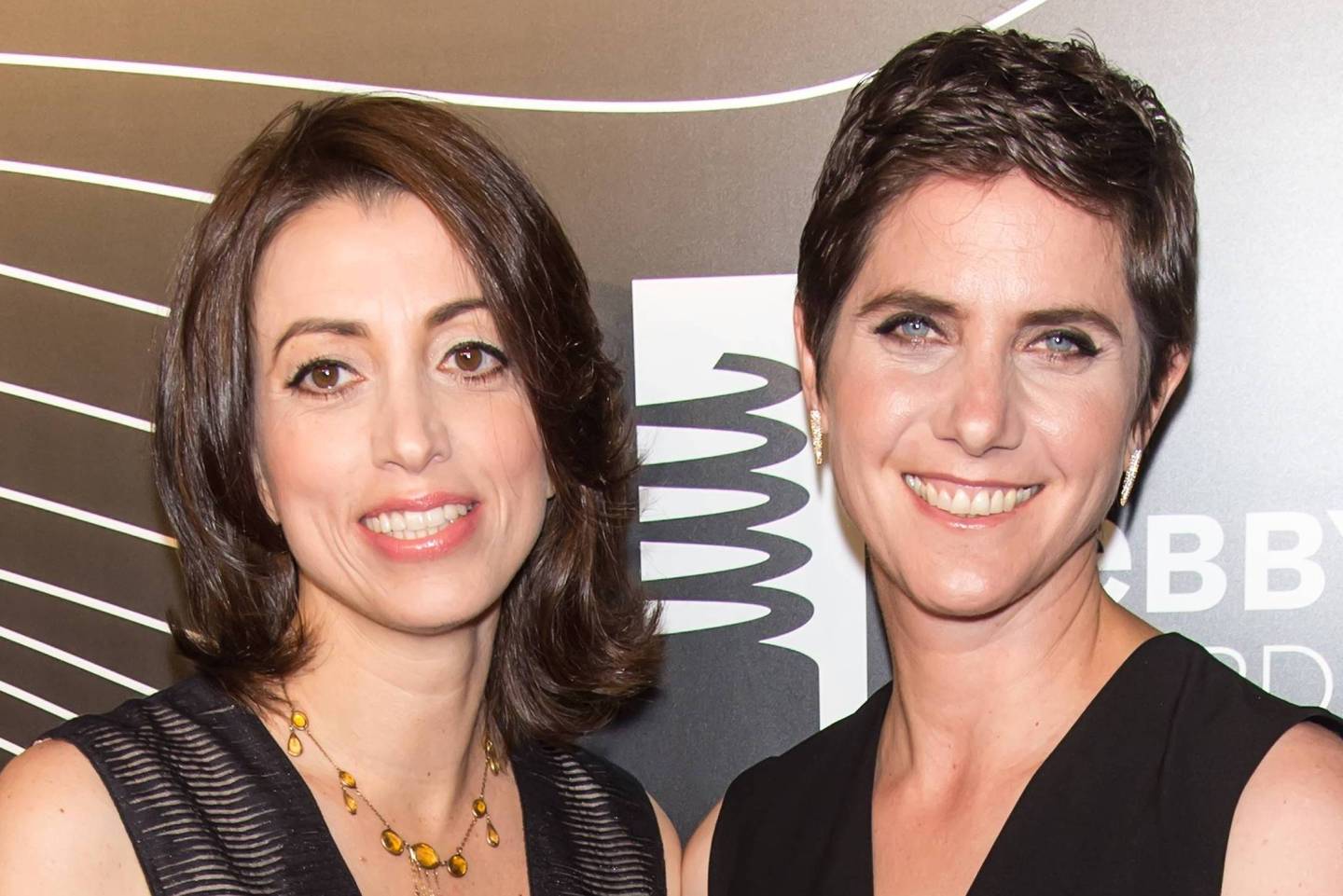 Netflix’s hit series “Making a Murderer” is set to return with all new episodes, the company announced today.

The show—which had 19.3 million viewers—is a true crime documentary series that follows the story of the arrest, trial, and conviction of Steven Avery, a man from Manitowoc County, Wisconsin, who was found guilty of murdering local photographer Teresa Halbach.

Avery’s nephew, Brendan Dassey, was also convicted as an accessory to murder. The new installments, according to Netflix, will “take fans of the acclaimed documentary series back inside the story of convicted murderer Steven Avery, and his co-defendant, Brendan Dassey, as their respective investigative and legal teams challenge their convictions and the State fights to have the convictions and life sentences upheld.”

Aside from taking an in-depth looking at the post conviction process, the episodes will also feature Avery’s new lawyer Kathleen Zellner and Dassey’s legal team, led by Laura Nirider and Steve Drizin, as well as intimate access to the families and characters close to the case, according to Netflix (NFLX).

It's not over. @MakingAMurderer will return.

“We are extremely grateful for the tremendous response to, and support of, the series. The viewers’ interest and attention has ensured that the story is not over, and we are fully committed to continuing to document events as they unfold” said creators, Laura Ricciardi and Moira Demos.

Needless to say, after the series aired, it had a lot of people asking what really happened in the case against Avery and Dassey. Multiple petitions garnered hundreds of thousands of signatures from viewers who wanted Avery and his nephew released, believing they were wrongfully convicted. The petitions asked President Obama to give the two a full pardon, Fortune previously reported. In response, the President released a statement to the petition noting that the federal government could not overturn Avery’s state conviction.