Why Johnson & Johnson’s Profits Are on the Rise 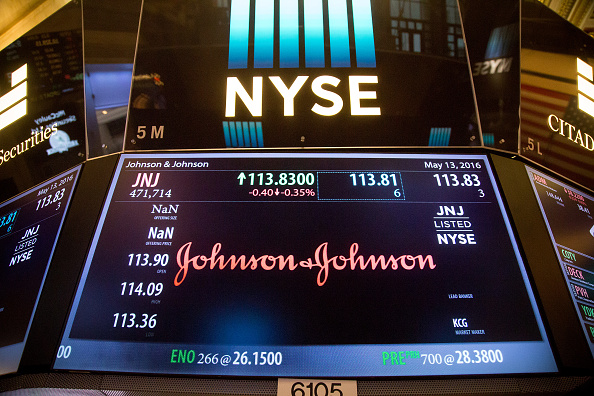 Johnson & Johnson signage is displayed on a monitor on the floor of the New York Stock Exchange (NYSE) in New York, U.S., on Friday, May 13, 2016. U.S. stocks slipped amid lackluster results from large retailers, while data signaling consumers remain healthy added to the case for higher interest rates. Photographer: Michael Nagle/Bloomberg via Getty Images
Photograph by Bloomberg via Getty Images

The company’s shares were up about 3% at $127 in premarket trading on Tuesday. Up to Monday’s close, they had gained about 20% this year.

Sales of the maker of medical devices, drugs and personal care products rose 3.9% to about $18.5 billion in the second quarter.

Pharmaceutical sales rose 8.9% to $8.6 billion due to increased demand for its Imbruvica cancer drug and Xarelto blood thinner.

Analysts on average had expected a profit of $1.68 per share on revenue of $17.98 billion, according to Thomson Reuters I/B/E/S.