Google Is Making it Easier For You to Vote 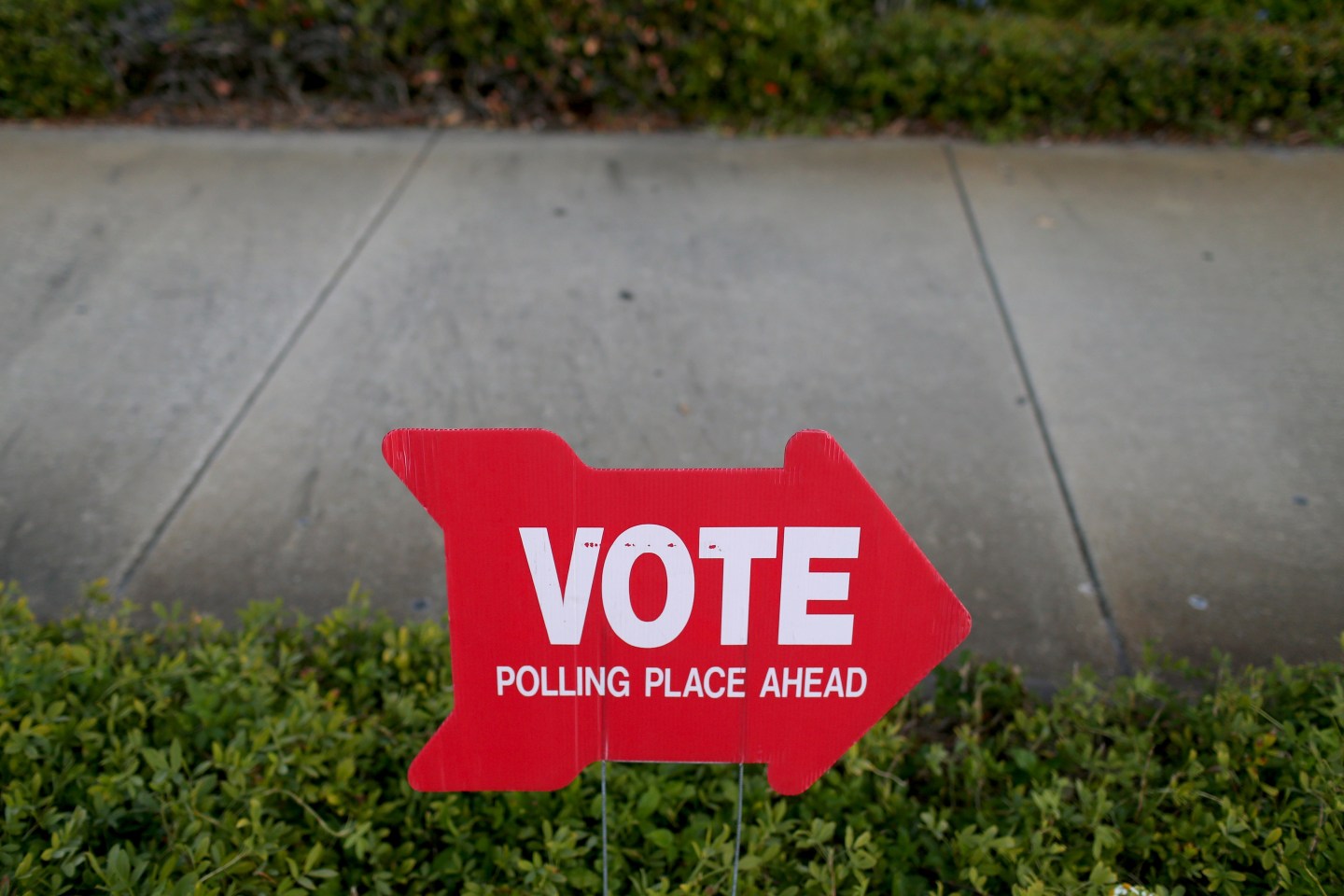 ST PETERSBURG, FL - NOVEMBER 04: A sign points to the The Coliseum where a polling station is setup on November 4, 2014 in St Petersburg, United States. Today Americans head to the polls to cast their vote in the mid-term elections with Florida voters having to decide who their Governor will be. (Photo by Joe Raedle/Getty Images)
Photo by Joe Raedle—Getty Images

Google wants to make sure that you stay informed about this election and make it to the polls this November.

The tech giant has added a new feature to its search engine that simplifies the voting process. Voter registration can be complicated—so complicated that it kept Donald Trump’s kids from voting for him in the primary elections.

The rules and deadlines vary depending on which state you’re in, so instead of having you go out and find that information on your own, Google (GOOGL) has compiled all of them in one location. The company announced the new search tool over the weekend and launched it on Monday.

Now when you type “register to vote,” or something similar, into Google Search you will be prompted with a set of guidelines. Once you choose which state you’re in, it will show you how you can register, what the requirements are for registration, and when the deadlines fall.

“Every election matters and every vote counts,” Google writes in its blog post. “The American democracy relies on everyone’s participation in the political process.”

Google has also added explainers for both the Republican and Democratic National Conventions. When you search for those events, you will get a summary about what each one is, who the nominees are, and who is scheduled to speak. Google will also display a livestream YouTube video where you can watch the events.