Why BMW Is Investing in a Social Network for Motorcylists 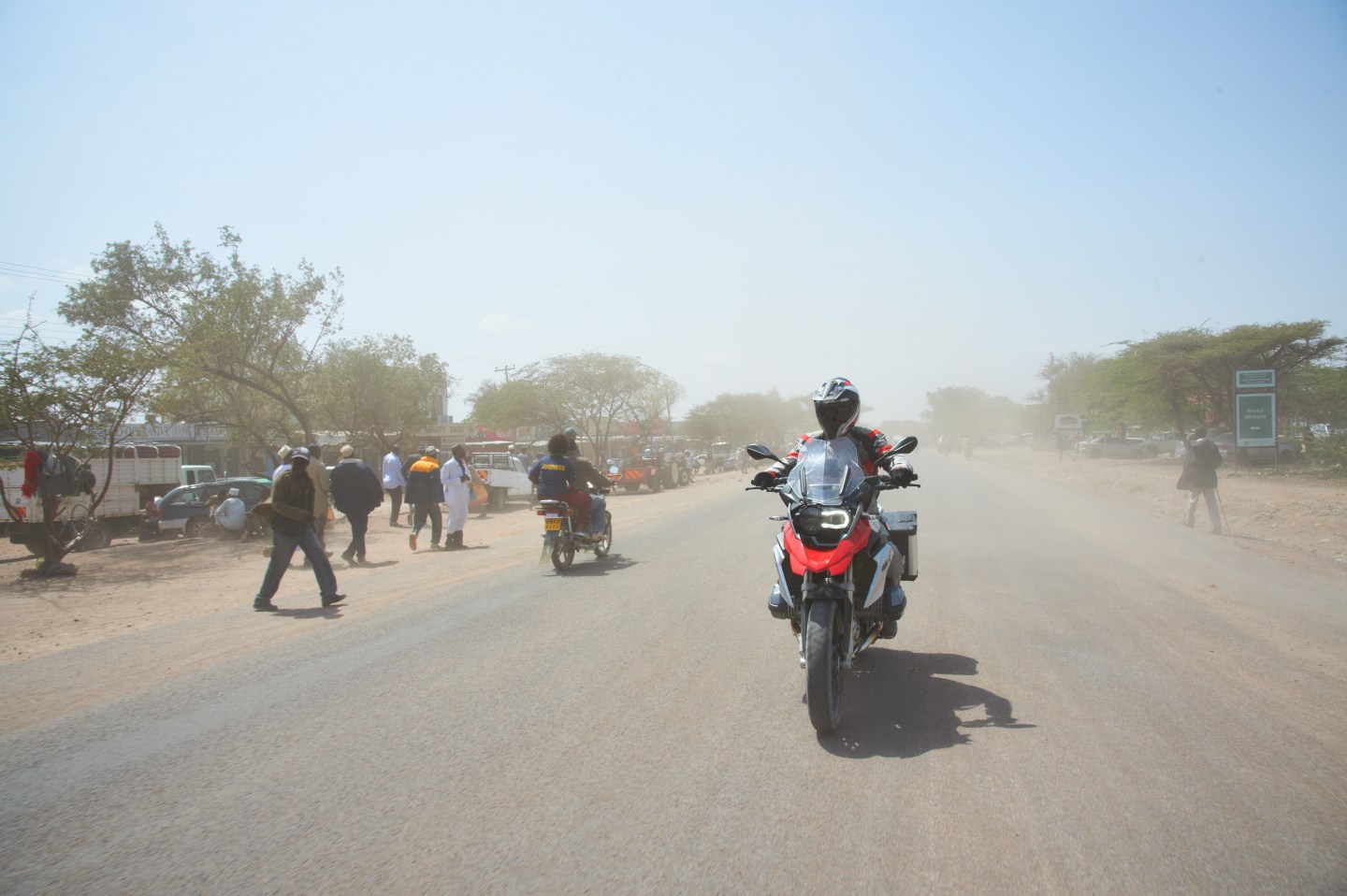 BMW i Ventures, the German automaker’s venture capital arm, has made a strategic investment in a Rever Moto, a startup that has created a social network for motorcycle enthusiasts.

BMW i Ventures did not disclose how much it invested in Rever Moto, which is based in Eagle, Colo., a small mountain town approximately 130 miles west of Denver.

The motorcycle-focused mobile and technology company has developed a free app, which is available on iOS and Android, and a website that lets users record and track their rides, share experiences with other enthusiasts, and find and create custom routes. A premium version of the app, which is $59.99 a year, lets users track friends, download offline maps, and access Butler Maps guides.

Mark Roebke and Justin Bradshaw, co-founders of Rever, said in a joint statement that the investment will allow the company to expand and will give it access to the “network of talent and resources” to help Rever become a household name among motorcycle riders.

Of course, BMW is also gaining access and opportunity to connect with more motorcyclists. The rise of the Internet-connected cars has allowed automakers to find new ways to deliver services to drivers, such as through apps on the vehicle’s digital display. Motorcycles don’t have that kind of tech, which means the only effective way for motorcyclists to connect with other motorcyclists is through their mobile phones.

BMW, which also makes motorcycles, already has a fervent group of fans. BMW rallies are held throughout the U.S. every year and attract thousands of people, who meet up to ride and geek out together about their motorcycles. Rever allows the company to reach beyond its fan base.