Yahoo Has Another Mixed Quarter 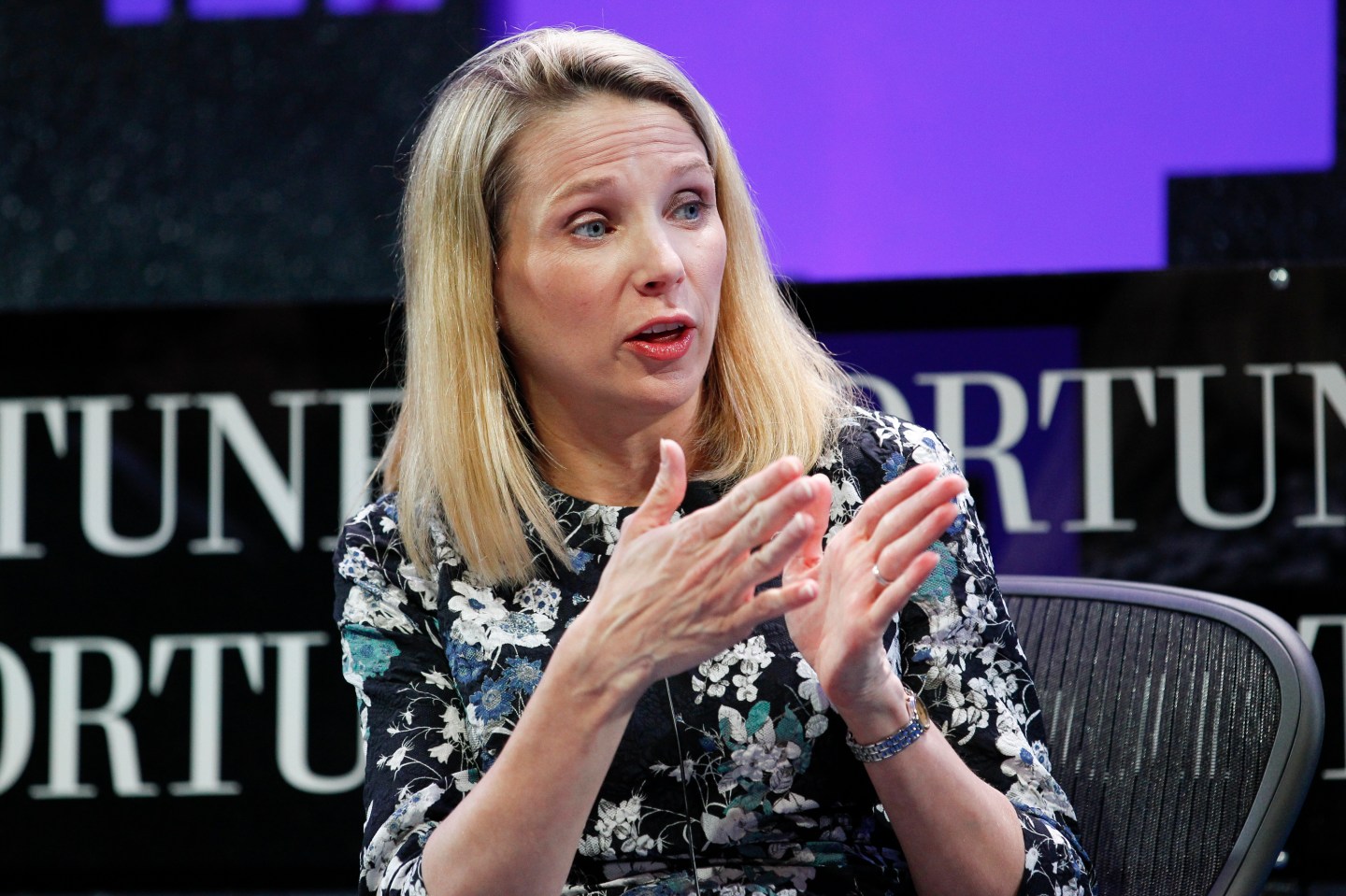 (Reuters) – Yahoos quarterly earnings fell short of Wall Street expectations on Monday in what may be the company’s last financial report before it sells its core business.

Yahoo reported adjusted earnings of 9 cents per share, short of the 10 cents that analysts expected. It also announced a $482 million write-down on the value of Tumblr, the social media service that it acquired in 2013 for $1.1 billion.

Total revenue rose to $1.31 billion from $1.24 billion a year earlier, though that seeming improvement was the result of a change in the way the cost of acquiring traffic is counted. After deducting fees paid to partner websites for traffic, revenue fell to $841.2 million from $1.04 billion.

“If search continues to decline as much as it has that’s something that’s going to be called into question,” said JMP Securities analyst Ronald Josey.

Yahoo is in the process of auctioning off its search and advertising business and is expected to choose a winner this week. The company said its board has made “great progress on strategic alternatives” but did not comment further on the auction process.

Verizon Communications and AT&T are said to be in the running, as well as private equity firm TPG Capital and a consortium lead by Quicken Loans founder Dan Gilbert and backed by billionaire Warren Buffett.

Yahoo’s fortunes have waned under Chief Executive Marissa Mayer, who has made little progress in her attempts to gain ground against newer, bigger Internet players such Facebook Inc and Alphabet Inc’s Google.

The tepid progress in turning around the business attracted pressure from activist investors who pushed Yahoo to launch an auction of its core business in February. Yahoo has also said it could spin off the business.

Yahoo’s shares (YHOO)were little changed at $37.92 in trading after the bell.