Why Mike Pence Should Resign as Indiana’s Governor 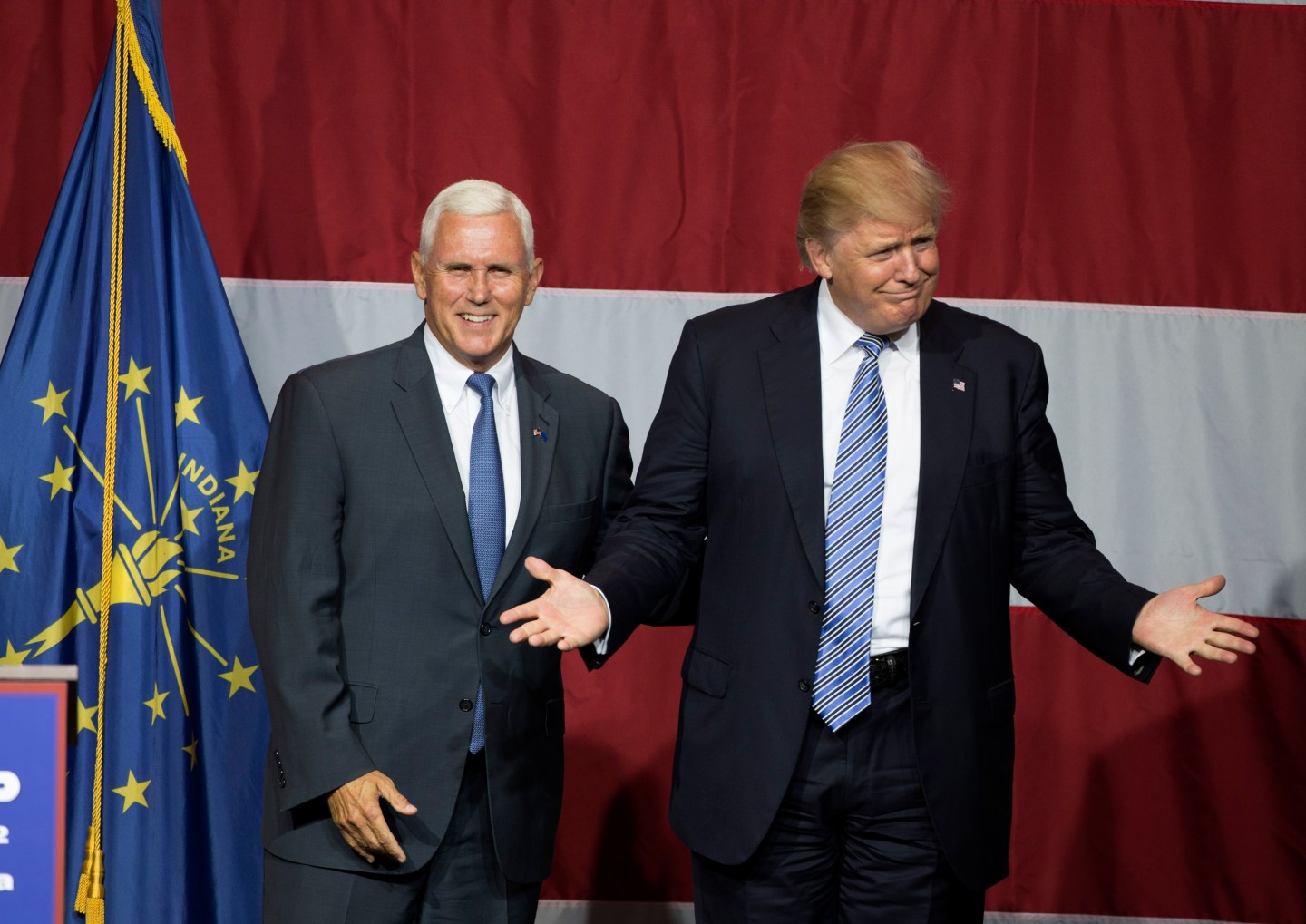 Mike Pence has less than five months left as governor of Indiana, having decided not to run for reelection after accepting the vice presidential slot on Donald Trump’s ticket. Not only might his state be better served over that time by a stay-at-home chief executive, but Pence’s resignation may also improve his chances of heading to Washington, D.C.

As a sitting governor, Pence is subject to a Securities and Exchange Commission (SEC) rule designed to discourage “pay-to-play” situations in which political donations are used to help influence which investment firms receive public pension contracts.

Practically speaking, that means Pence cannot raise money from covered employees at any investment advisor doing business with the $30 billion Indiana Public Retirement System, which currently has more than 200 such contracts, including with firms like Colony Capital, whose founder and CEO Tom Barrack will be speaking this week at the Republican National Convention. Moreover, the rule effectively prevents donations from any investment advisor that would seek such a contract over the next two years, significantly expanding the universe of those who cannot give to Trump-Pence.

The SEC also seems to stop investment advisors from donating to a Trump-related PAC, noting at one point that the rule “prohibits acts done indirectly, which, if done directly, would violate the rule.” Donations directly to the Republican Party, however, would seem to be allowed as such monies cannot be directed to aid a particular candidate.

Donald Trump talked a lot during the primary season about funding his own campaign, which was mostly (albeit not entirely) true. Now, however, he needs big donors to battle Hillary Clinton’s formidable campaign operation—and Pence’s governorship will hinder that effort.

So perhaps it’s time for Mike Pence to step down and let Lt. Gov. Eric Holcomb take the reins; if not for Indiana, then for his own future.