Google Might Still Be Working on a Virtual Reality Headset 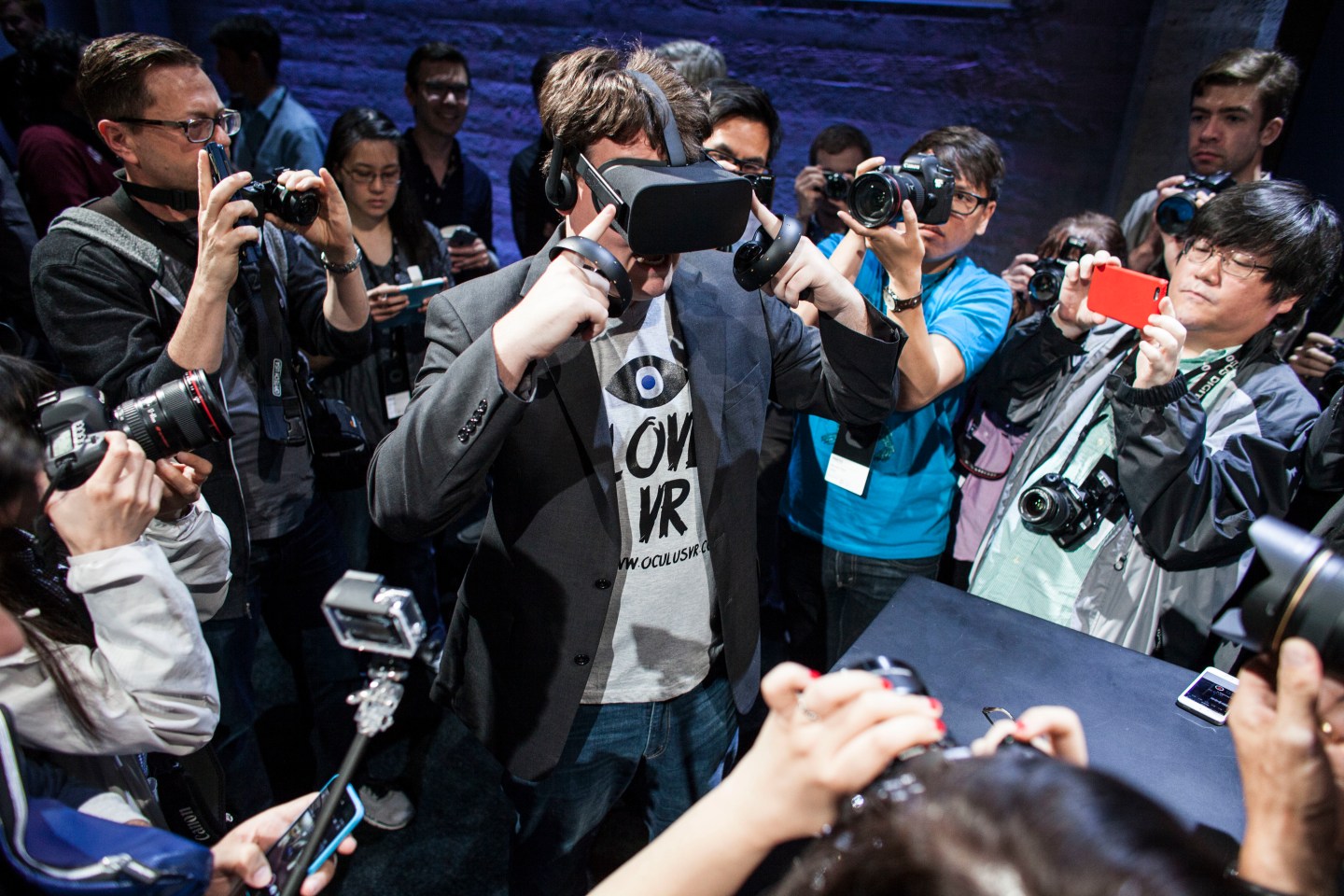 Is Google working on a virtual reality headset or not?

On Friday, technology news site Recode cited sources, who said Google (GOOGL) was working on a virtual reality headset intended to compete with Samsung’s Gear VR and the Oculus Rift. However, in an effort to “streamline” its operation, the Alphabet-owned Google scrapped the project to dedicate more of its resources to Daydream, a service for app developers, smartphone makers, and virtual-reality hardware makers to create mobile-friendly virtual reality experiences.

On Saturday, however, gadget blog Engadget cited its own sources, who said that Google did not actually eliminate all plans for a virtual reality headset. Instead, the Internet giant reportedly has a team of people developing a headset that would include both virtual reality and augmented reality, the technology that powers Pokémon GO and displays graphical elements over the real world. Virtual reality, in comparison, places users into a completely virtual, 3D environment.

What’s more, Engadget’s sources said that Daydream isn’t in Google’s long-term plans, and that it hopes to compete in the virtual reality headset market sooner rather than later. The site’s sources added that the headset doesn’t currently have a release date set.

So, what should one believe? It’s impossible to know. Google declined Fortune‘s request for comment, and all of the alleged activity is reportedly going on inside Alphabet’s secretive X laboratory, a unit dedicated to “moonshot” projects and led by Astro Teller. Whenever unidentified sources are mentioned, it’s impossible to know how close they are to projects and if they’re offering good information.

Regardless, it appears that Google is extremely interested in the opportunities presented by virtual and augmented reality markets. As Pokémon GO has proven, augmented reality can work well and potentially has a bright future. Meanwhile, there is strong demand for virtual reality headsets, and many analysts believe the market is ripe for revenue growth.

Digi-Capital, an M&A firm, released its forecast on the combined revenue that the augmented and virtual reality markets could generate in the coming years. The firm found that by 2020, the markets will generate a combined $120 billion, up from less than $10 billion this year. The exponential growth, the company predicted, will come via augmented reality and virtual reality hardware sales, along with games and apps sales.

Google has already acknowledged the value of virtual reality with Daydream and Google Cardboard, its cheap, smartphone-ready virtual-reality headset constructed out of cardboard. And let’s not forget that Alphabet is one of a handful of investors in Niantic Labs, the Pokémon GO developer that was founded inside Google before it was spun off in 2015 during the Alphabet transition.