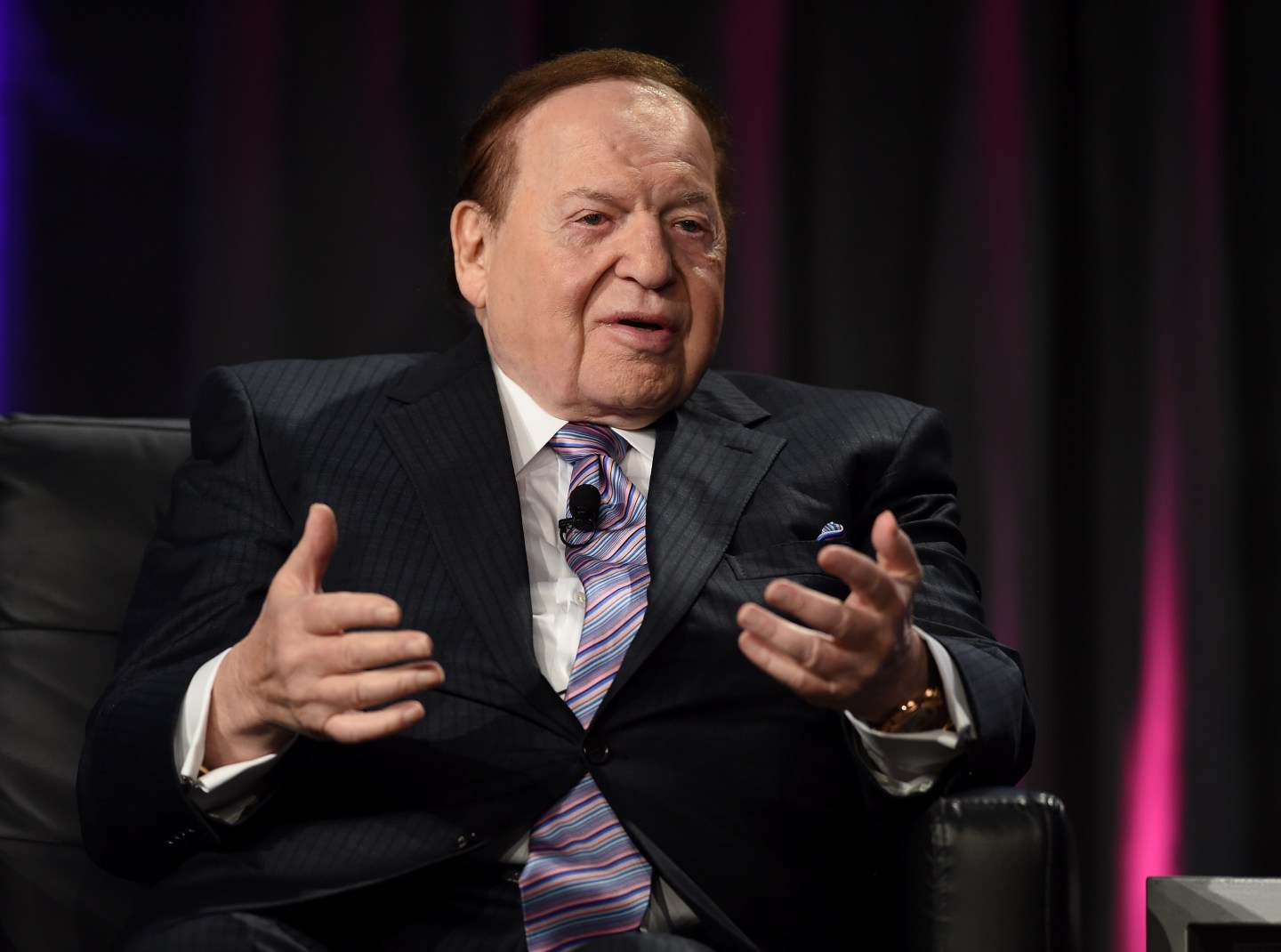 As The Republican National Convention scrambles to make ends meet before Monday, convention hosts now have to address another issue: An apology to Las Vegas billionaire Sheldon Adelson, one of the GOP’s most influential financiers.

Fortune previously reported that many of America’s biggest companies were pulling back from supporting the Republican National Convention that is occurring Monday in Cleveland as Donald Trump is now the presumptive Republican nominee for President.

Wells Fargo (WFC), UPS (UPS), Motorola Solutions (MSI), JPMorgan Chase (JPM), and Ford Motor (F)—among two dozen more companies—have all decided to not sponsor the convention. Many of the companies that have withdrawn did support the 2012 convention when Mitt Romney was nominated to take on Barack Obama.

The combined $8.1 million pullback resulted in a last minute plea for $6 million from Adelson, according to a letter obtained by Politico. The letter reportedly acknowledges the event’s budget shortfall due to the corporate pullbacks, but the request has resulted in a wave of controversy as four of the five signatories to the letter from party organizers never saw it before it was sent. Other major donors noted significant errors, such as a misrepresentation of how many corporations had bailed on pledge donations because of Trump. The uproar has forced the convention hosts to apologize to Adelson, according to Politico.

“Some of what were referred to as pledges were actually expectations based on pledges made to previous conventions, while a handful had been withdrawn,” David Gilbert, the CEO of the host committee, said in a prepared statement to Politico.

Emily Lauer, a spokeswoman for the Cleveland 2016 Host Committee, told Politico that Gilbert was the only one of the five named signers of the letter that had actually seen the document before it sent, which reportedly blamed “negative publicity” around Trump for its financial shortfall.

Politico reported that Lauer said the letter came as the Republican National Convention is in its “last 10% of fundraising,” and that the group has raised $58 million of its $64 million goal.

Lauer also told Politico that said she had no information as to whether the Adelsons had yet agreed to provide any funding. In the meantime, the committee has reportedly reached out to Adelson’s staff to apologize.

In May, Adelson, who is the chief executive of Las Vegas Sands, endorsed Trump for President in a Washington Post editorial, saying he supports the presumptive nominee because the alternative “is frightening.”