Xerox Says No Deal to Merger Bid with RR Donnelly 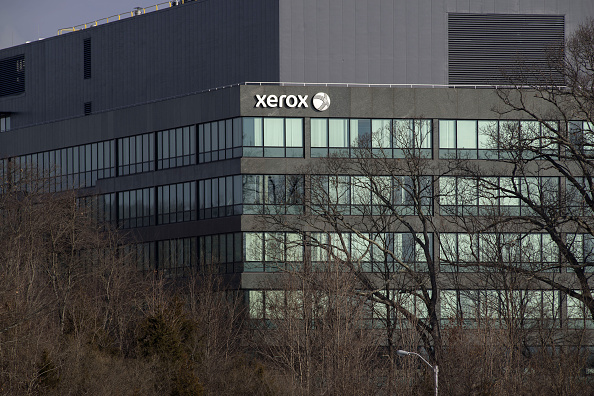 Norwalk, Connecticut-based Xerox has drawn some interest in potential deals since announcing plans in January to split into two businesses, the Journal reported, citing people familiar with the matter

RR Donnelley, which is also in the process of breaking up, proposed that its executives take control of the combined operations, and sought several hundred million dollars in new cost cuts, the newspaper reported.

Xerox declined to comment while RR Donnelley was not available for comment outside regular U.S. business hours.

Reuters reported Monday, citing sources, that Xerox has been in talks to acquire RR Donnelley, but the companies still had significant issues to negotiate and a deal was not imminent.