Regulations Are Still a Top Concern Among Drone Experts 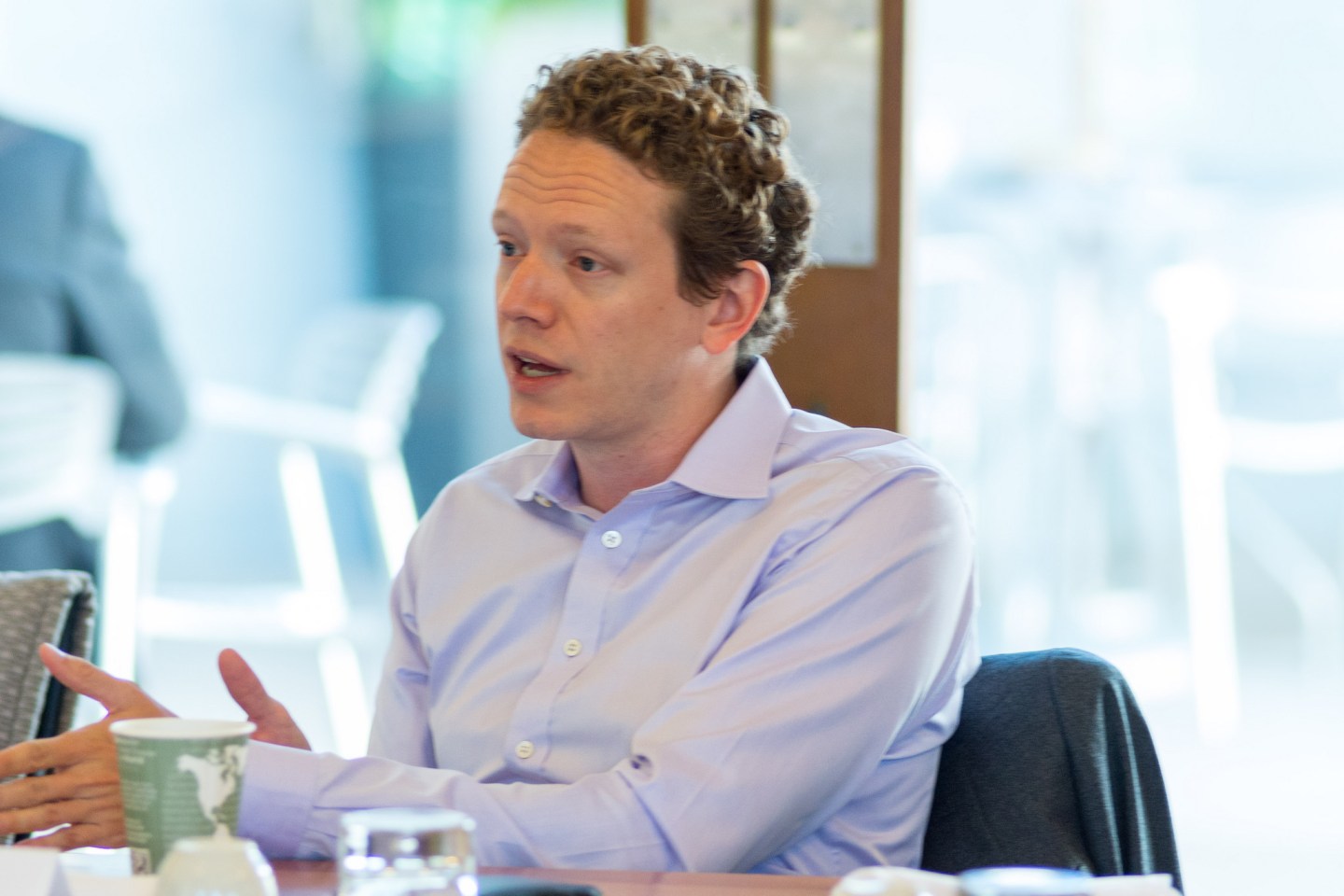 Drone regulation is still in limbo, and the industry is nervous.

“I think regulation is an existential threat to drones,” said Descartes Labs CEO Mark Johnson, whose company makes image recognition software, during a panel discussion at Fortune‘s Brainstorm Tech conference in Aspen. Colo. He added that if too restrictive, “regulations from the FAA could nip a lot of these use cases in the bud,” referring to the various applications and uses the industry is experimenting with.

Other drone industry experts are also concerned about the design of existing and potential regulations when it comes to drones.

“There’s already an existing corpus of laws that say you can’t do things like spy on your neighbor,” he added. “Whether you’re using binoculars or a drone, it shouldn’t matter.” Privacy has been a hotly debated issues when it comes to drones, including where they can fly and what recourses private property owners can use against their spying.

In June, the FAA finally released its rules for business uses of drones, though many companies like Amazon (AMZN) and Google (GOOGL) still have concerns over issues like requiring that drones remain within the pilot’s line of sight. At the time, the FAA said it was only the first step in creating rules for commercial drones.