Vevo Wants to Be Your Go-To App for Music Videos 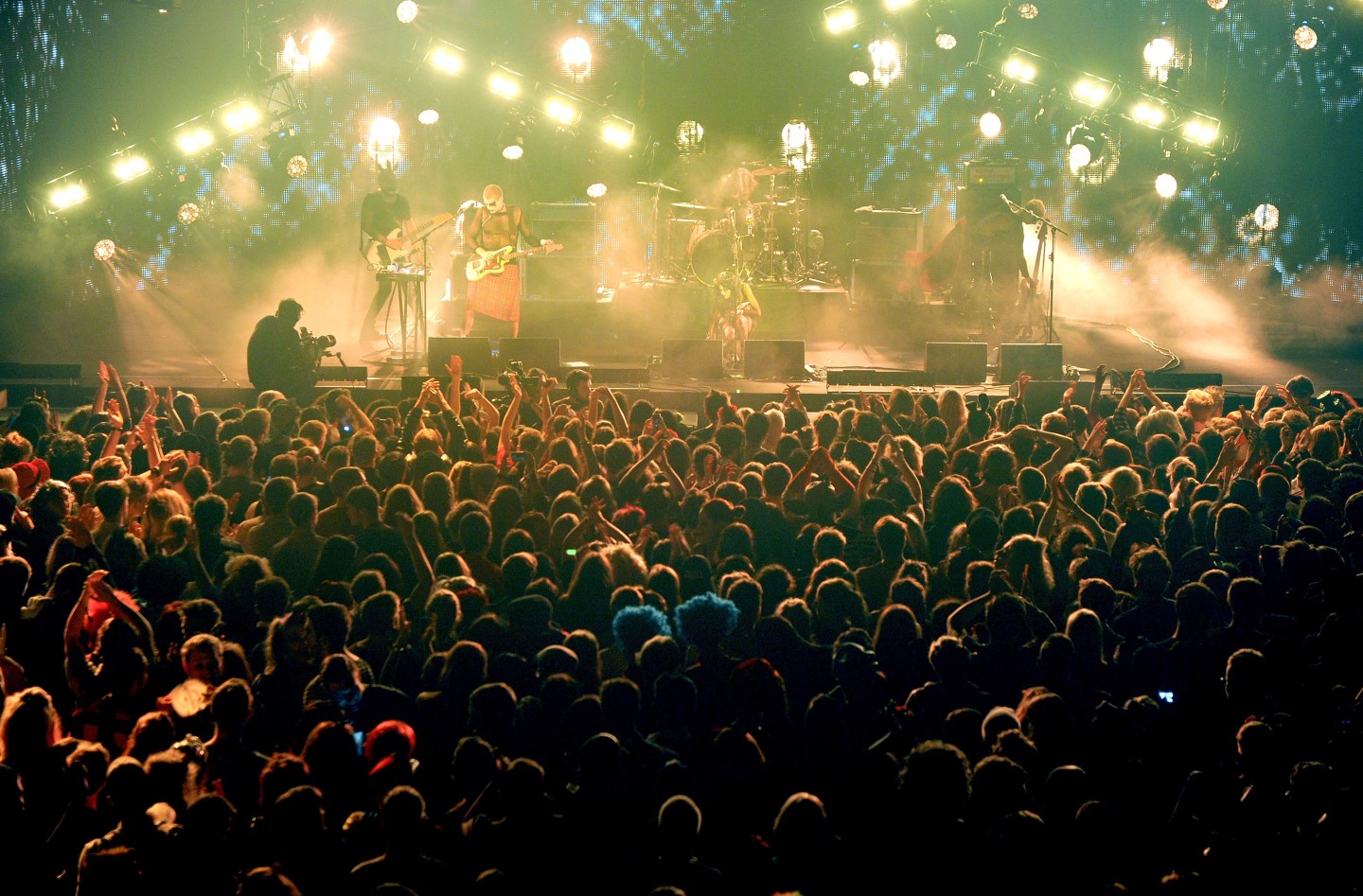 Nearly 35 years since MTV first declared that “Video Killed the Radio Star,” you might be forgiven for believing the golden age of music videos is behind us. The network that built its kingdom on them, after all, is now better known for shows like Catfish and Real World.

But it’s a pretty good time to be making music videos. Beyoncé’s “visual album” Lemonade was a smash hit, debuting at number one on the Billboard 200. Likewise Adele’s music video for Hello, which set a new record for the shortest time to break 1 billion online views. The video Adele unseated, Psy’s Gangham Style, was a viral sensation in its own right. These are not isolated events. All but two of YouTube’s 40 most popular clips are music videos.

Now, a lesser-known company at the heart of the modern music video phenomenon is looking to become fans’ go-to source for the clips. After long leaning on platforms like YouTube to find an audience for its videos, the New York-based Vevo announced Thursday a redesigned mobile app and site, along with a more cohesive strategic approach, that it hopes will make it a destination for music video watchers in its own right.

“If you looked at the product, if you looked at the brands, if you looked at the content, it didn’t feel like it was one coherent whole, it didn’t feel like the sum of the parts made up a bigger story,” said Vivo CEO Erik Huggers of the company’s prior efforts. Huggers joined the company last year after leading chipmaker Intel’s aborted attempt to build an online television service. “For the last nine months, we’ve been working really hard to put a strategy in place that brings all these pieces together and drives home the story for why we’re here,” he added.

Vevo’s revamped app looks and functions much like other popular streaming services, albeit with a focus on music videos rather than audio. There’s a recommendation engine, expertly-curated playlists, and social functions. It’s a clean, inviting interface that company executives say puts the spotlight on musicians above all else, potentially important as artists clamor for more concessions from digital music firms. Vevo currently makes money exclusively from advertising, but it is planning to roll out a subscription service. (Vevo, a privately held company, would not disclose whether it is profitable.)

Vevo was jointly founded in 2009 by Sony Music Entertainment (SNE) and Universal Music Group (UVVZP), two of the world’s biggest music labels. (It can be seen as the music industry’s version of Hulu, a TV streaming service owned by several major broadcasters.) It’s not quite a household name, but it claims impressive numbers nonetheless. More than 42 million people watch at least one Vevo video every month, according to comScore. Vevo says it receives 18 billion views every month, with 60% of those on mobile devices. And of the 10 most popular videos on YouTube, it lays claim to six of them.

Still, Vevo will face big challenges in its efforts to be seen as a premier destination for music video. One potential complication: Many consider the Google-owned YouTube to be synonymous with online video. But Vevo and Google are not outright competitors. In fact, Google (GOOG) is part owner of Vevo, while Vevo views YouTube as a distribution partner (every time you watch a Vevo video on YouTube, both sites get a share of the ad revenue). But Vevo is now pushing music fans to watch its videos on its own platform rather than on YouTube, potentially straining a complex relationship.

“I don’t think there’s a tension, per se,” said Huggers when asked about this. “YouTube has what, a billion active users? If they’re searching for music videos, we would love them to watch the Vevo music videos. That’s fine and that’s a good business for us. We think we can offer a better product and a better experience.” Google did not return TIME’s request for comment.