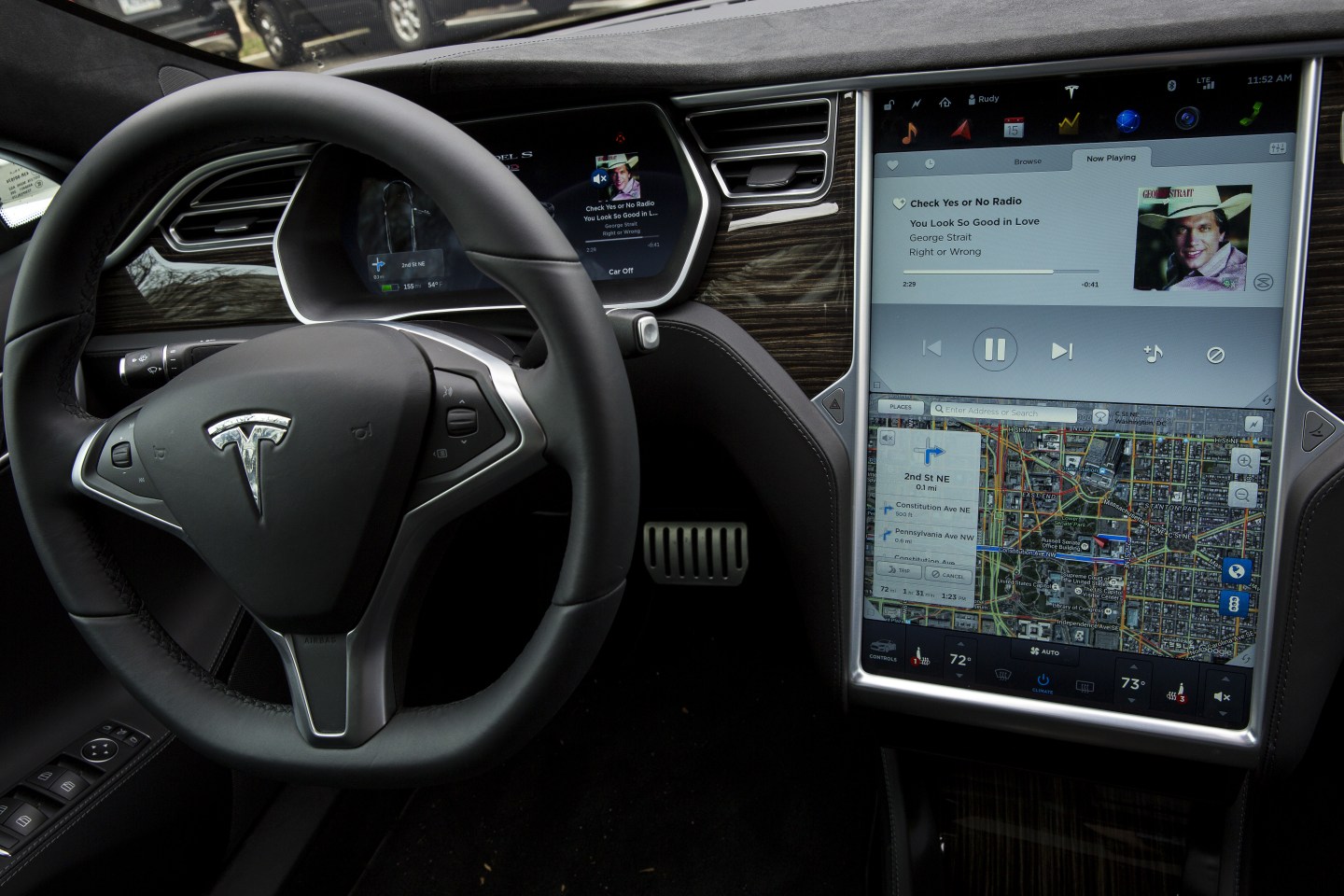 Dutch vehicle approval authority RDW has asked the United States National Highway Traffic Safety Administration (NHTSA) for details of a fatal Tesla crash to see if cars equipped with the autopilot function, approved in Europe by RDW, are safe.

Revelations about the first fatal crash of a vehicle operating in semi-autonomous driving mode have turned up pressure on auto industry executives and regulators to ensure that automated driving technology is deployed safely.

“We heard about it in the press at first. Of course we look into it because it is important,” Hans Lammers, RDW’s manager for vehicle admission and supervision, told Reuters on Thursday.

“It is an informal exchange,” Lammers said, adding that RDW will await the conclusions of the NHTSA before taking any further steps. RDW was the authority which issued the roadworthiness certificate for Tesla’s Model S in Europe.

The European model deploys a different version of the autopilot function than the one installed on the vehicle involved in the fatal accident, Lammers said.

For the European model, RDW has no safety concerns if drivers use the autopilot function as an assistance tool rather than surrendering complete control of the vehicle to the sophisticated cruise control system.

“We think there is nothing wrong with the system if correctly used,” Lammers said. Tesla has referred to its autopilot function being in its “Beta” version, and Lammers added this label was of no concern.

“From a functional point of view it is no different from systems approved for other manufacturers,” Lammers said, adding that the Tesla owners manual clearly said it is a driver assistance system.

“At this point there are no next steps. The system was approved. If NHTSA comes up with a reason why it is not in line with type approval requirements we would start looking into that.”

RDW is also in touch with Tesla, Lammers said.