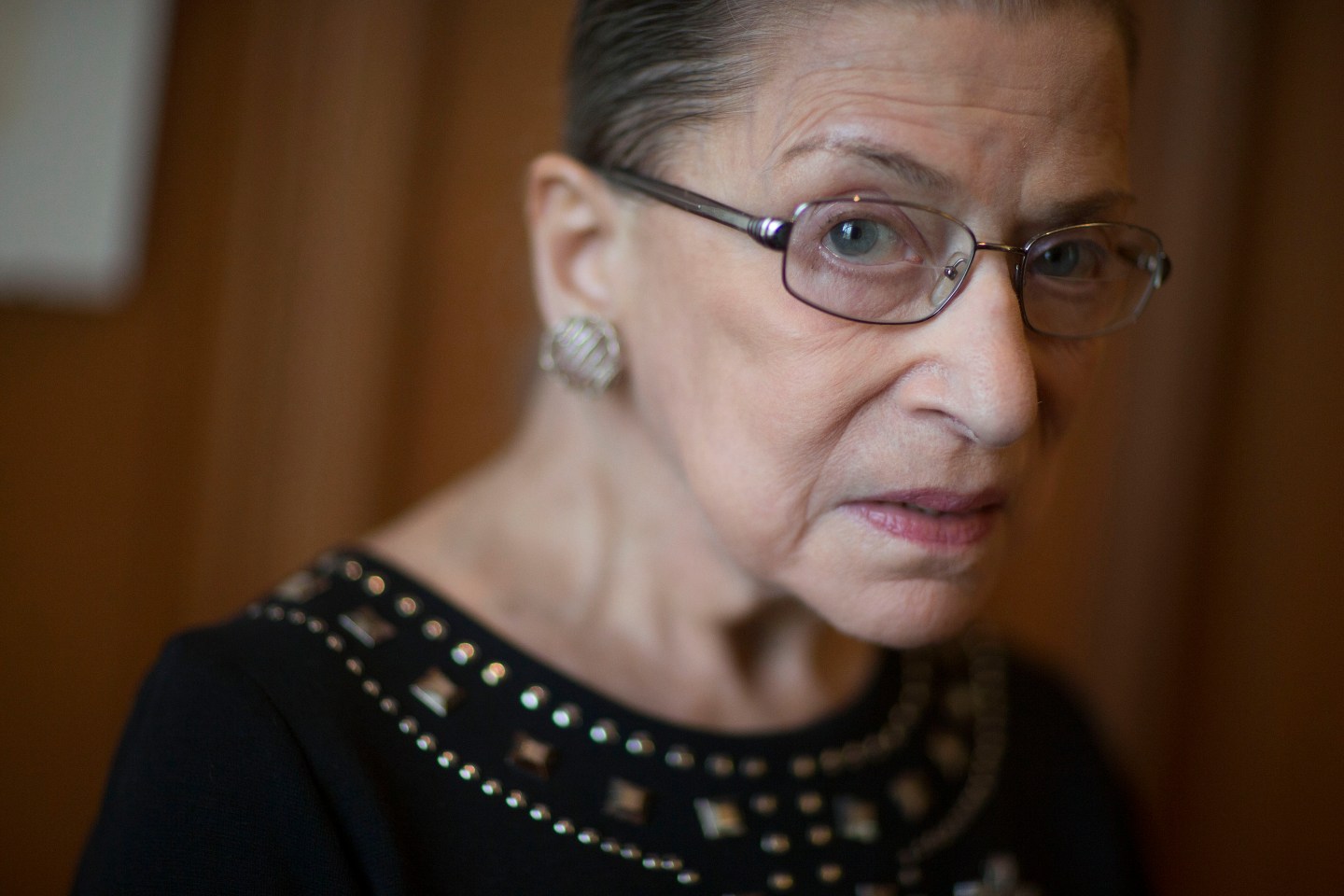 U.S. Supreme Court Justice Ruth Bader Ginsburg’s fiery comments about Donald Trump in the The New York Times on Sunday, were unprecedented for a few reasons—justices rarely give public interviews and when they do, they’re typically careful to tiptoe around political topics.

Ginsburg, the feisty 83-year-old known for her forthrightness, recently said in an interview that she “can’t imagine” what the United States would be like under a President Trump and joked that if he won, it’d be “time…to move to New Zealand.” She also called Trump a “faker” in a later interview with CNN.

The justice, who was appointed to the high court by President Bill Clinton in 1993, acknowledged that her remarks were out-of-line on Thursday and issued an apology. “On reflection, my recent remarks in response to press inquiries were ill-advised and I regret making them. Judges should avoid commenting on a candidate for public office. In the future I will be more circumspect,” she said.

Her criticism of Trump prompted a response from the Republican nominee, who said in a Tweet that Ginsburg “has embarrassed all by making very dumb political statements about me.”

“Her mind is shot—resign!” he said.

Ginsburg also received pointed criticism from the editorial board of the New York Times—which urged her to “drop the political punditry and the name-calling.” The paper noted that justices have no legal obligation to refrain from political talk, but tradition holds that they stay silent on such issues since the law is supposed to be their only guide in decisions that often make waves in Washington.

The independence of the federal judiciary has been a larger-than-expected issue in this year’s election cycle, ever since Trump weighed in on the qualifications of the judge overseeing the lawsuit against Trump University. He said that U.S.-born Judge Gonzalo Curiel’s Mexican heritage would make him impartial against Trump, who has called for a wall to separate the U.S. and its southern neighbor and has advocated for the deportation of illegal Mexican immigrants.