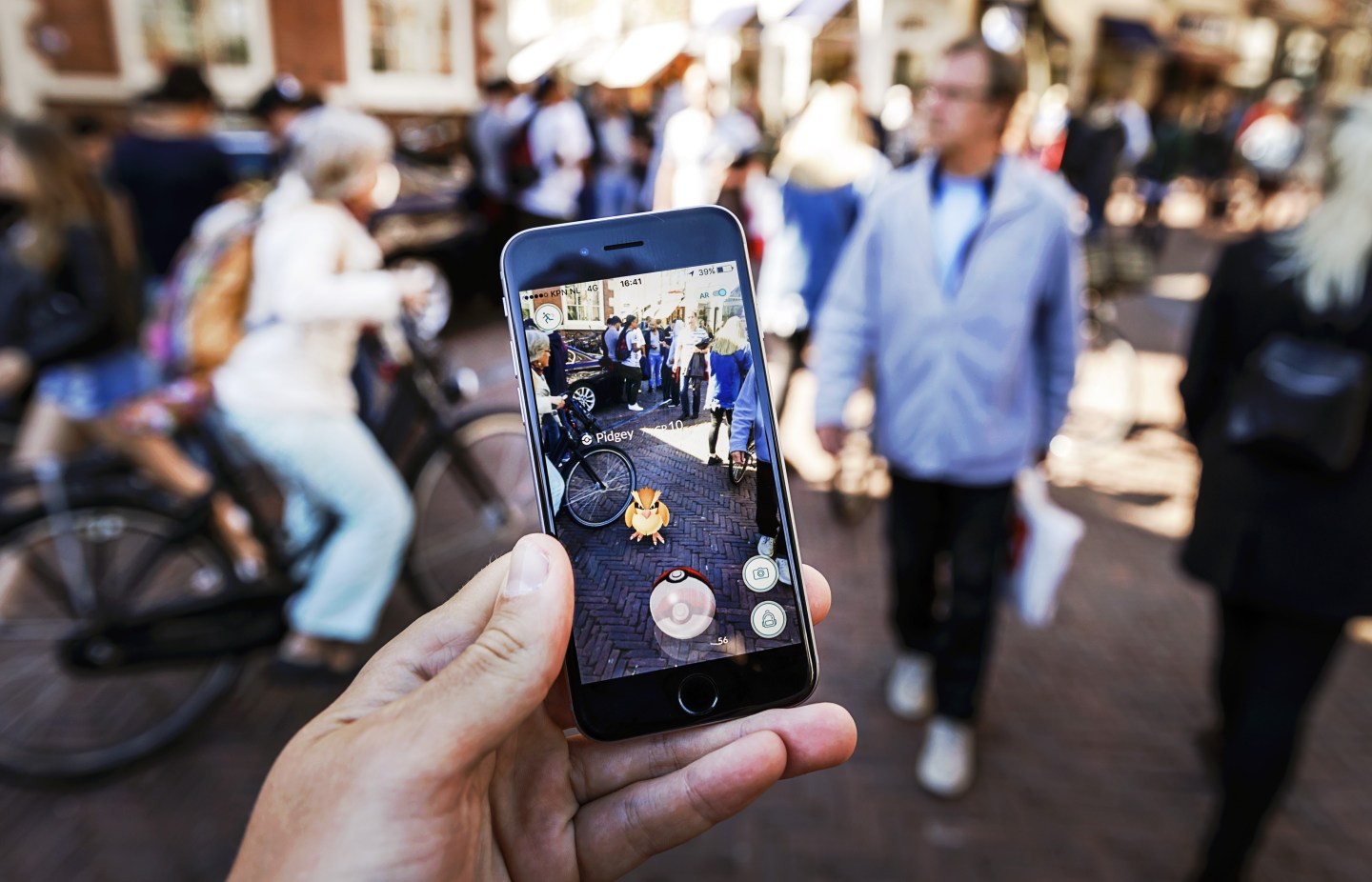 Pikachu has landed in Berlin and it has already shocked the nation.

Germany is Pokemon Go’s latest Pokestop on its global quest to “be the very best” mobile game of all time and already the country is warring over the unique cultural problems the app’s real-world interactive experience presents.

“Go” players in Berlin, for example, have been joyously using their smart phones to hunt the app’s smiling, cute, and cuddly animated animals at the city’s Holocaust memorial of all places. Sarah Friedrich of The Foundation Memorial to the Murdered Jews of Europe tells The Local, Germany’s English-speaking news outlet, she wants Pokemon to “go” somewhere else.

“This is a memorial space for the six million Jews who were murdered and it is inappropriate for this kind of game,” she said.

The virtual world wonder has created interesting problems in the U.S. as well. Riverton, Wyo. teen Shayla Wiggins was hunting Pokemon near a river in her rural town when she stumbled across a dead body instead.

“I was trying to get a water Pokemon,” she told CNN Money. “I guess I was only paying attention to my phone and where I was walking.”

In New York, Brooklyn resident Evan Scribner’s girlfriend used Pokemon Go’s geo tracking feature to catch him cheating on her with his ex.

“She saw that I had caught a Pokemon while at my ex’s house,” Scribner said in a New York Post interview.

“With an app such as Pokémon Go, we’ve essentially gamified such basic pursuits as going outside, talking to strangers and visiting national monuments,” she argues. “These are activities we’ve long undertaken on their own merits. But everything must be digitally augmented now; no value is inherent.”

Despite the backlash, so far “Go” has been a huge success, topping popular mobile apps like Tinder in terms of user downloads with more than 15 million to date.

Nintendo’s (NINTENDO) market value has skyrocketed by $9 billion since Pokemon Go’s debut with shares surging by 25% and experts expect even bigger returns once the game rolls out throughout Europe.