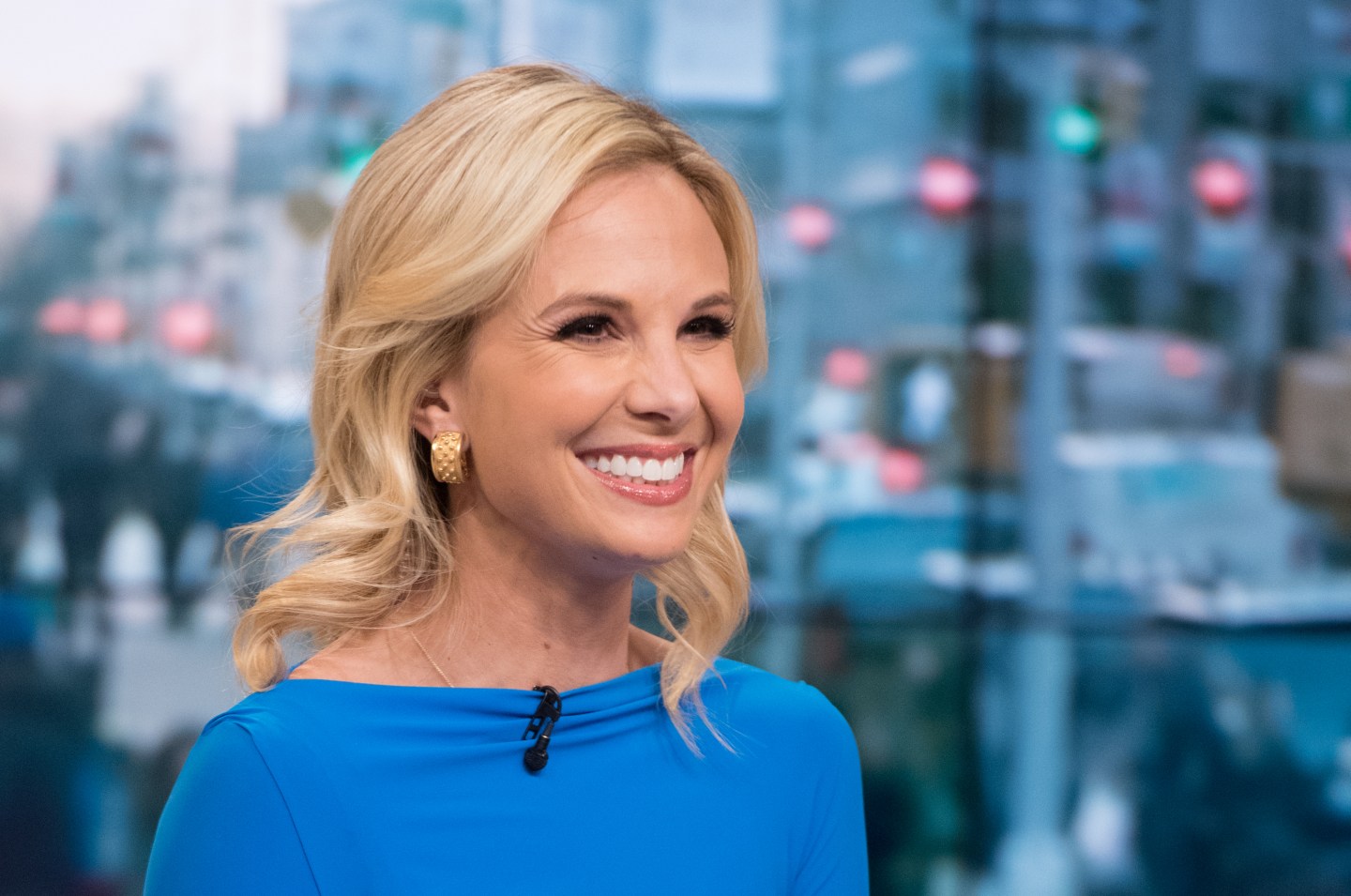 On Tuesday afternoon, People reported that both Hasselbeck and Earhardt had spoken out on behalf of the network CEO, who is being sued by former Fox News host Gretchen Carlson for sexual harassment.

Earhardt spoke directly to the publication, calling Ailes “a man with a really good heart,” “a family man,” and “a father figure.” Hasselbeck wrote a statement in which she described her experience working for her boss as “by far the most rewarding time in [her] 16-year broadcasting career.”

Carlson was, until recently, the host of The Real Story with Gretchen Carlson and a former co-host of the morning show Fox & Friends. She claims that her employment was terminated by the network as “the ultimate retaliation against her after she rebuffed Mr. Ailes’ sexual advances.”

The lawsuit against Ailes allegedly outlines “a long list of sexually-charged comments and other wrongful behavior” by the Fox News CEO, which range from sexual innuendo to remarks about Carlson’s body to “demands for sex as a way for her to improve her job standing.”

Earhardt and Hasselbeck are not the only Fox News employees to come to the CEO’s defense. Last week, veteran business journalist Maria Bartiromo said that the allegations made against Ailes—were “not in keeping with what [she knows] and [her] experience at Fox.” Greta van Susteren, who has been with the network for 15 years, told People that the allegations don’t have “any ring of truth to [her].”