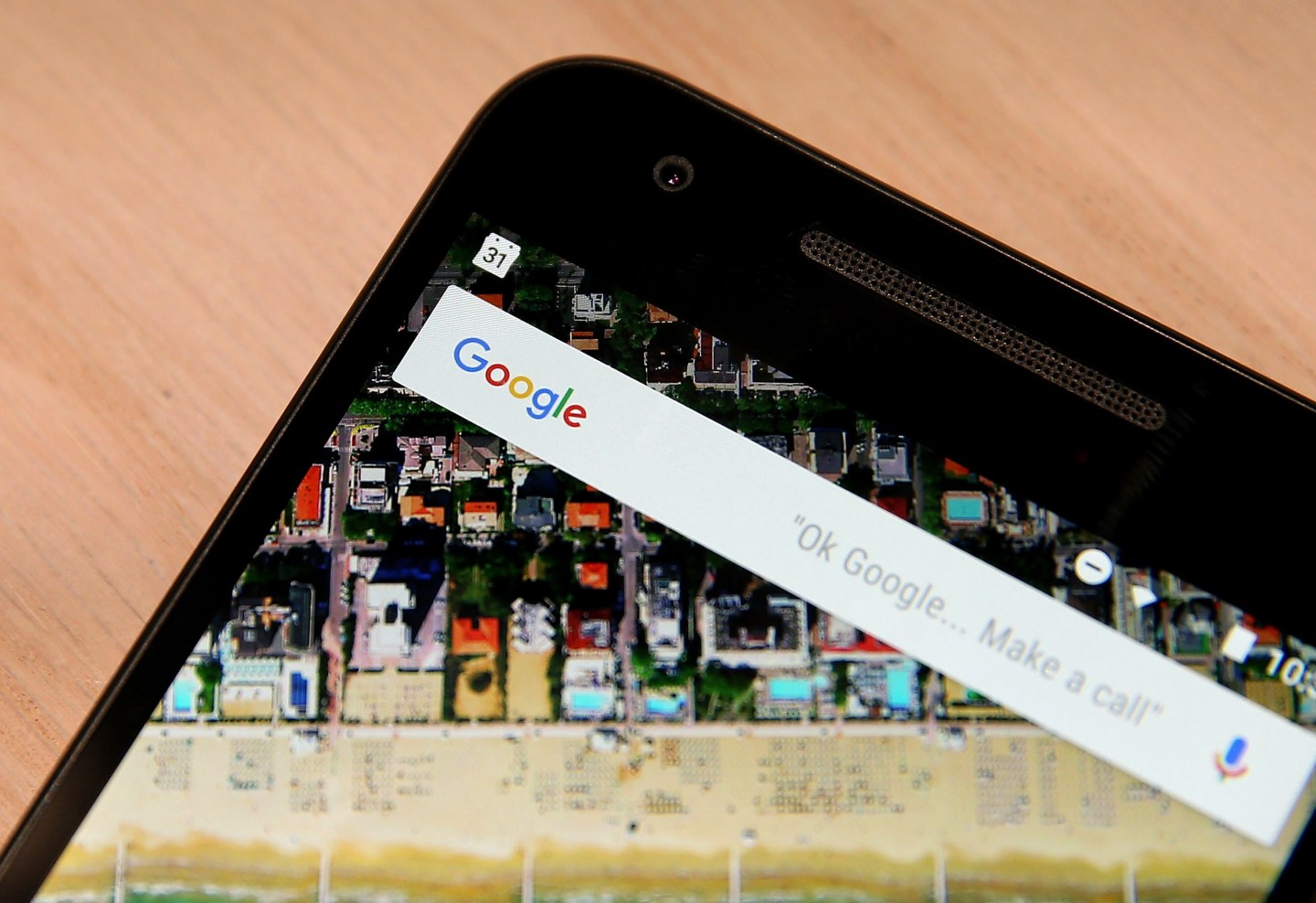 Customers of Google Fi, the search giant’s low cost mobile service, are getting much faster data connections when they travel outside of the United States starting on Tuesday, the company said.

Thanks to a partnership with Three, a unit of China-based carrier CK Hutchison Holdings, Fi users will get 10 to 20 times faster 4G speeds in over 135 countries. International roamers got only 3G speeds in 120 countries when Fi first opened last year. Google already allows Fi subscribers to use their phones abroad without extra roaming fees.

Google is not the first carrier to improve its international roaming offerings this year, as the industry chases the lucrative group of U.S. mobile subscribers who travel frequently. Verizon (VZ) last week announced lower fees for some customers roaming in Canada and Mexico and AT&T (T) made a similar move for some customers in May. Those followed a broader move by T-Mobile (TMUS) last summer to slash roaming fees in Canada and Mexico.

The faster Fi roaming data speed also marks Google’s second improvement for Fi users in the past few weeks. Last month, Google, which doesn’t own its own cellular network, but leases service from major carriers, added a third company, U.S. Cellular, to broaden the coverage already provided by Sprint (S) and T-Mobile.

Google’s Fi service is known for only charging subscribers for data they actually use each month, instead of requiring subscribers to pick a set amount of data in advance and pay the full price whether the allowance is completely used or not. Fi service costs $20 per phone plus $10 per gigabyte of data used. But subscribers can only choose between three Nexus-branded phones that run Google’s Android software. Apple’s (AAPL) iPhone, for example, won’t work on Fi.

For more about Google Fi, watch:

As part of the faster roaming data speed announcement, Google also said it was offering the $150 off the newest phone that can run on Fi, the Nexus 6P, which typically sells for $500.

The service opened on an invitation-only basis in April last year and became available to anyone starting in March. Google, the major unit of Alphabet (GOOGL), hasn’t said much about how many people have signed up.