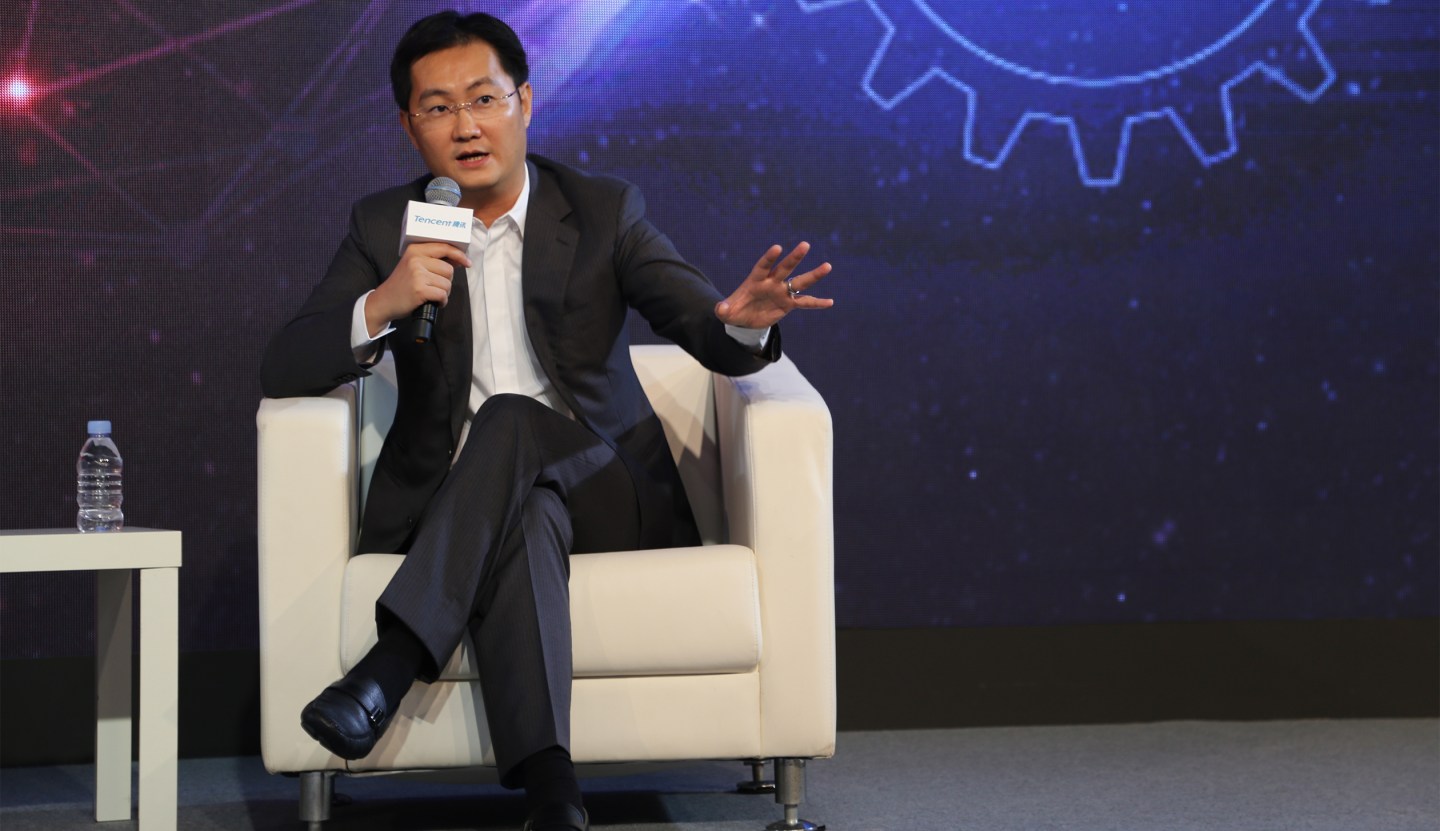 BEIJING, CHINA - OCTOBER 17: (CHINA OUT) Pony Ma, Executive Director, Chairman, Chief Executive Officer, co-founder of Tencent, attends a press conference for the strategic cooperation between Tencent and JD.com on October 17, 2015 in Beijing, China. The theme of the press conference is that Tencent and JD.com aim to develop new electric brand of Brand-Commerce together with their optimum resources in the future. (Photo by ChinaFotoPress/ChinaFotoPress via Getty Images)
Photograph by ChinaFotoPress via Getty Images

Future Mobility, backed by Tencent and Hon Hai Precision Industries (HNHPF), is one of an expanding field of China-backed ventures that aim to take on Tesla Motors (TSLA) as green energy car sales boom in China.

Although the venture sought to produce premium cars like Tesla, it would attempt a different strategy from the U.S. company that began with relatively limited production and focuses on a single model at a time, CEO Carsten Breitfeld said in an interview.

The company was in the midst of closing its Series A round of funding, which also included dealership chain China Harmony New Energy Auto, Breitfeld said.

He declined to give financial terms of the first round or name other potential investors that the company was in talks with, although he said the leadership team would also have partial ownership.

While Future Mobility intended to jump directly to fully self-driving cars, drivers would only be able to turn on full autonomy in a pilot city at first, later expanding to other geographies.

The company would draw from the same battery technology made by a short list of suppliers that most automakers use but aimed to better rivals with more efficient battery management software.

Future Mobility is not the first upstart automaker to make bold pronouncements. Chinese-invested Atieva aims to launch an electric car by 2018.

LeEco says its proposed smart electric cars will eventually be free, making money on in-car content and other services.

But Future Mobility stands out from its competitors for poaching its leadership away from big-name tech and autos companies.

Breitfeld formerly led the BMW i series electric car division and brought the core team with him to the new venture, with others joining from Tesla, Alphabet’s Google and Daimler’s Mercedes.