Burberry CEO Christopher Bailey Is Out 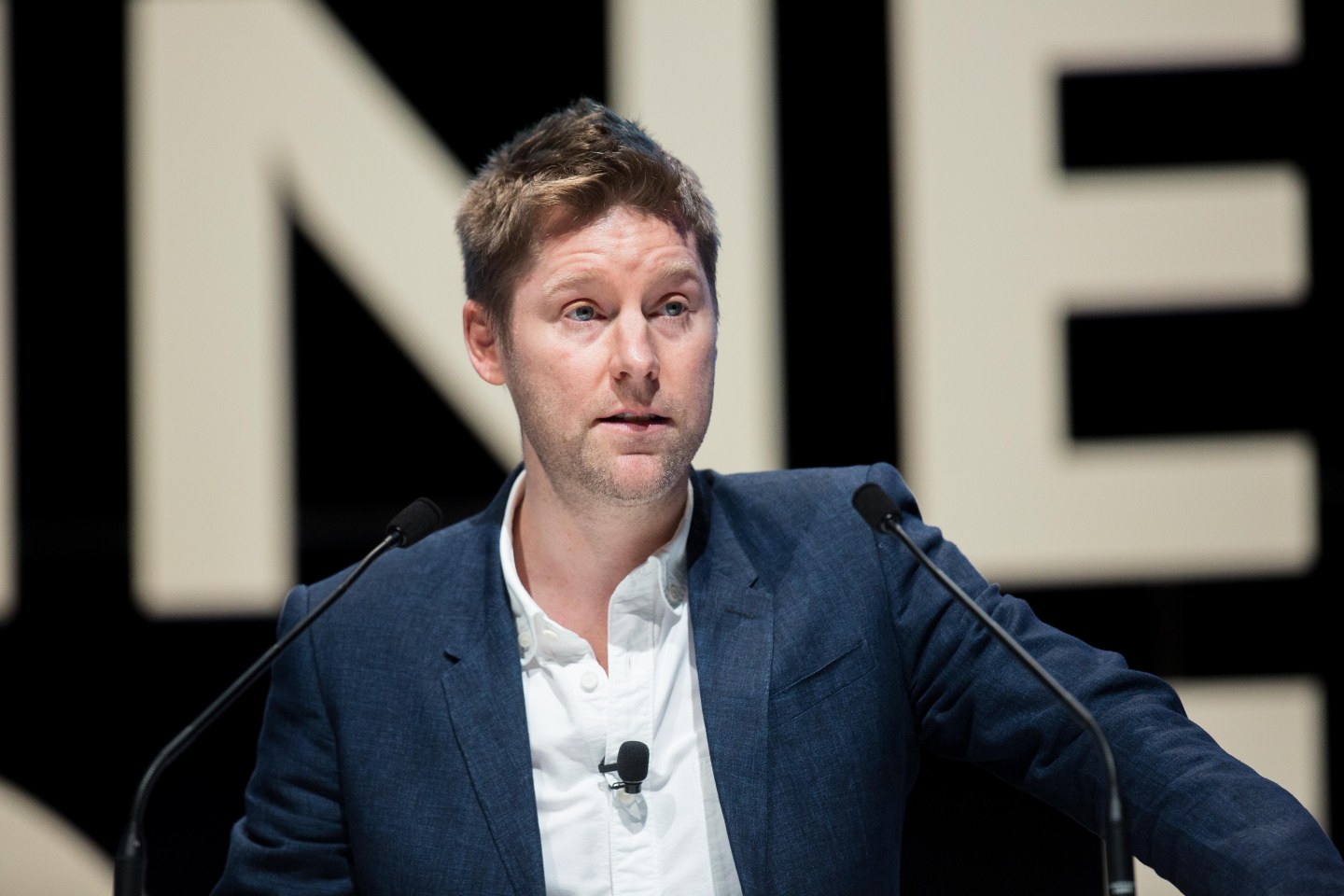 Christopher Bailey, chief executive officer of Burberry Group Plc, speaks during the Cannes Festival of Creativity in Cannes, France, on Tuesday, June 21, 2016. Burberry's operations chief John Smith is stepping down, depriving Bailey of a key lieutenant at a time when he's already filling two of the companys most important positions. Photographer: Christophe Morin/Bloomberg via Getty Images
Photo by: Christophe Morin/Bloomberg via Getty Images

In April the firm — famous for its trench coats lined with checks — reported a 10 percent fall in annual profit and said it would overhaul its business, shrinking its product range and focusing more on handbags. It also gave a bleak outlook for the current financial year.

Bailey who has held the dual roles of CEO and chief creative officer since May 2014, worrying some investors who felt he had too much on his plate, will retain his creative role and also take the title of president.

Burberry said Gobbetti, currently Céline’s chairman and CEO, will join in 2017 as soon as he is contractually able to do so.

“With more than 20 years experience in the luxury industry he has a proven track record for growing and developing brands including Givenchy, Moschino and Bottega Veneta,” said the 160-year-old British company.

As part of the management shake-up, Burberry also said that Julie Brown has been appointed to the new role of Chief Operating & Financial Officer. Brown is currently CFO at medical technology business Smith and Nephew.

“The moves are part of the ongoing business review that is targeting future growth opportunities in retail, product and digital enabled by changes to ways of working,” said Burberry.

Like its luxury competitors, Burberry has been hit by a sales slowdown in Hong Kong and mainland China, while flagship stores in European capitals have been deserted by many Chinese tourists after last year’s attacks in Paris.

The company is due to release a quarterly trading update on Wednesday.