Britain’s Finance Minister Is on Wall Street Asking for Money 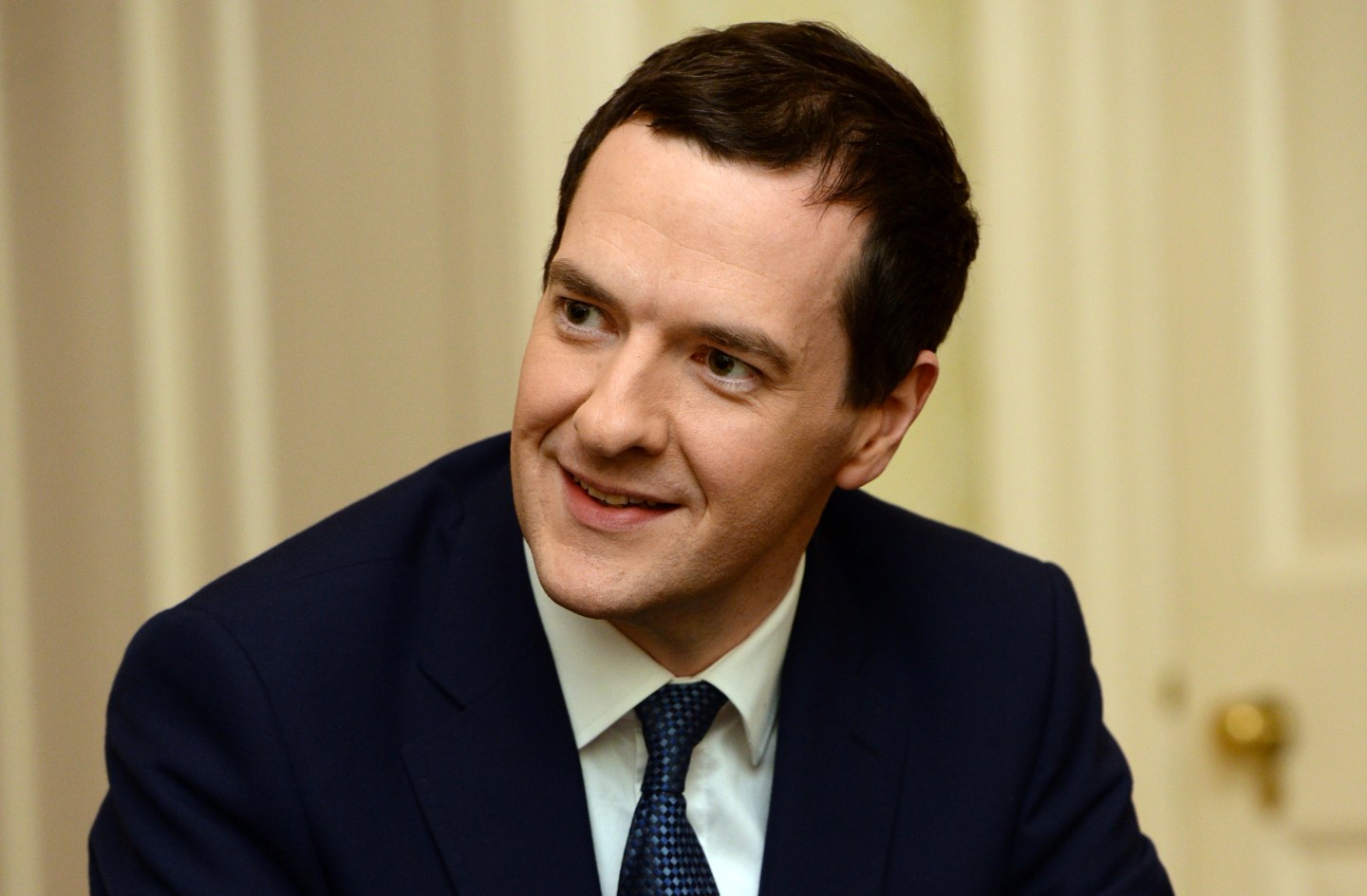 British finance minister George Osborne will meet some of Wall Street’s biggest investors in New York on Monday to urge them to stick with Britain despite last month’s vote to leave the European Union, his office said.

The vote for Brexit has pushed the pound to 31-year lows against the dollar and many investors have warned that Britain—until this month the world’s fifth-largest economy—faces years of uncertainty over everything from trade to investment.

“While Britain’s decision to leave the EU clearly presents economic challenges, we now have to do everything we can to make the UK the most attractive place in the world to do business,” Osborne, who backed staying in the EU, said in a statement.

“Pursuing a stronger relationship with our biggest trading partners is now a top priority … my message to the world is that Britain may be leaving the EU but we are not quitting the world. We will continue to be a beacon for free trade, democracy and security, more open to that world than ever.”

In an opinion piece in the Wall Street Journal, Osborne said he wanted to strengthen trade ties with the United States, Canada and Mexico, and had spoken several times in the past two weeks to House of Representatives Speaker Paul Ryan.

“As I will tell Wall Street, we want more finance in London, not less,” Osborne wrote, adding Britain and the United States were the biggest foreign investors in each other’s country.

Last month’s vote has forced Britain, which has negotiated its trade deals through the EU for decades, to rethink its ties with the rest of the world, but reaching any new deals may prove hard while Britain’s relationship with the EU is in flux.

At a meeting with Osborne last week, five U.S. investment banks promised that they would try to help London keep its top spot as an international financial center—though one bank at the meeting privately warned that uncertainty about Britain’s future EU trade ties made further investment hard.

Osborne’s visit to New York will be the first of a series of trade missions to key global financial and political centers, including Singapore and China later this month, his office said.

He is also due later this week to meet U.S. Treasury Secretary Jack Lew in London and hold talks with other EU members’ finance ministers in Brussels.

New Zealand Trade Minister Todd McClay said on Monday he wanted to negotiate a trade deal with Britain but timing would depend on discussions Britain first needed to have with the EU.