Here’s How the Potential Running Mates Did Sunday 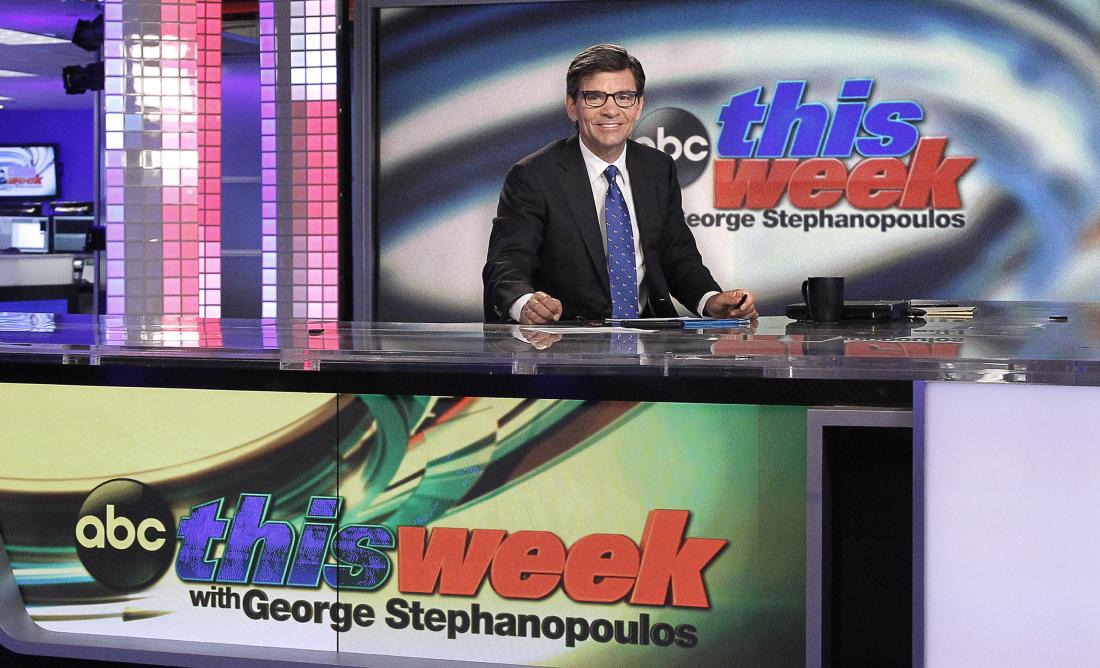 A handful of potential vice presidents publicly auditioned on the Sunday talk shows, tackling key issues facing the country and discussing how the U.S. should respond following the police shootings of black men and the deaths of five Dallas police officers.

Flynn, a former director of the Defense Intelligence Agency who is being vetted as a possible running mate to Donald Trump, struggled through an interview on ABC’s This Week in which he was grilled on his stance on abortion, same-sex marriage and immigration.

“Abortion, I think it’s a thing for women,” he said, taking a pro-choice stance that would hurt him among many Republicans. “I think women have to be able to choose what they — you know, that — the — sort of the right of choice. But I think that that’s a — that’s a difficult legal decision that — and I think that women are so important in that — in that decision-making process.”

“They are the ones that have to make the decision because they’re the one that’s — ones that are going to decide to bring up that child or not,” he added.

Flynn, who noted that he grew up in a “very strong Democratic family,” attempted to dodge answering whether he agrees with same-sex marriage. “What people do in their private lives, I’m not — these are not big issues that our country’s dealing with that are — that will cause our country to collapse,” he said.

Perez weighed in on the conclusion of the FBI e-mail investigation into Clinton, in which FBI Director James Comey did not recommend criminal prosecution, during an interview with Fox News Sunday.

He said Clinton “made a mistake,” adding that the former Secretary of State now “acknowledges that she has to earn the trust back” of Americans.

Sessions, also speaking to Fox News Sunday, praised Trump for his “frankness and directness,” calling the real estate mogul a “strong man” who is “not a timid wallflower.” He criticized Clinton over the e-mail scandal and said Clinton “does not understand really how jobs are created.”

Fallin, the co-chair of the Republican National Convention Platform Committee, said Trump was a “racial healer” and added that she has not been asked by Trump’s campaign for specific documentation for possible vetting.

“It’s certainly a great honor to be mentioned with numerous other people across our nation. But I have not been asked to provide information,” she said.

When asked to address Americans’ skepticism that Trump has what it takes to fix the racial divide plaguing the country amid tensions between black communities and police, Fallin said Trump is “trying to campaign” as a “racial healer.” “ I think that has been part of his message,” she said. “I trust him with his words. And I think we all need to move toward being compassionate, loving, healing, but yet also respecting our law enforcement.”