GM’s President Hopes to Drive the Automaker Into the Future 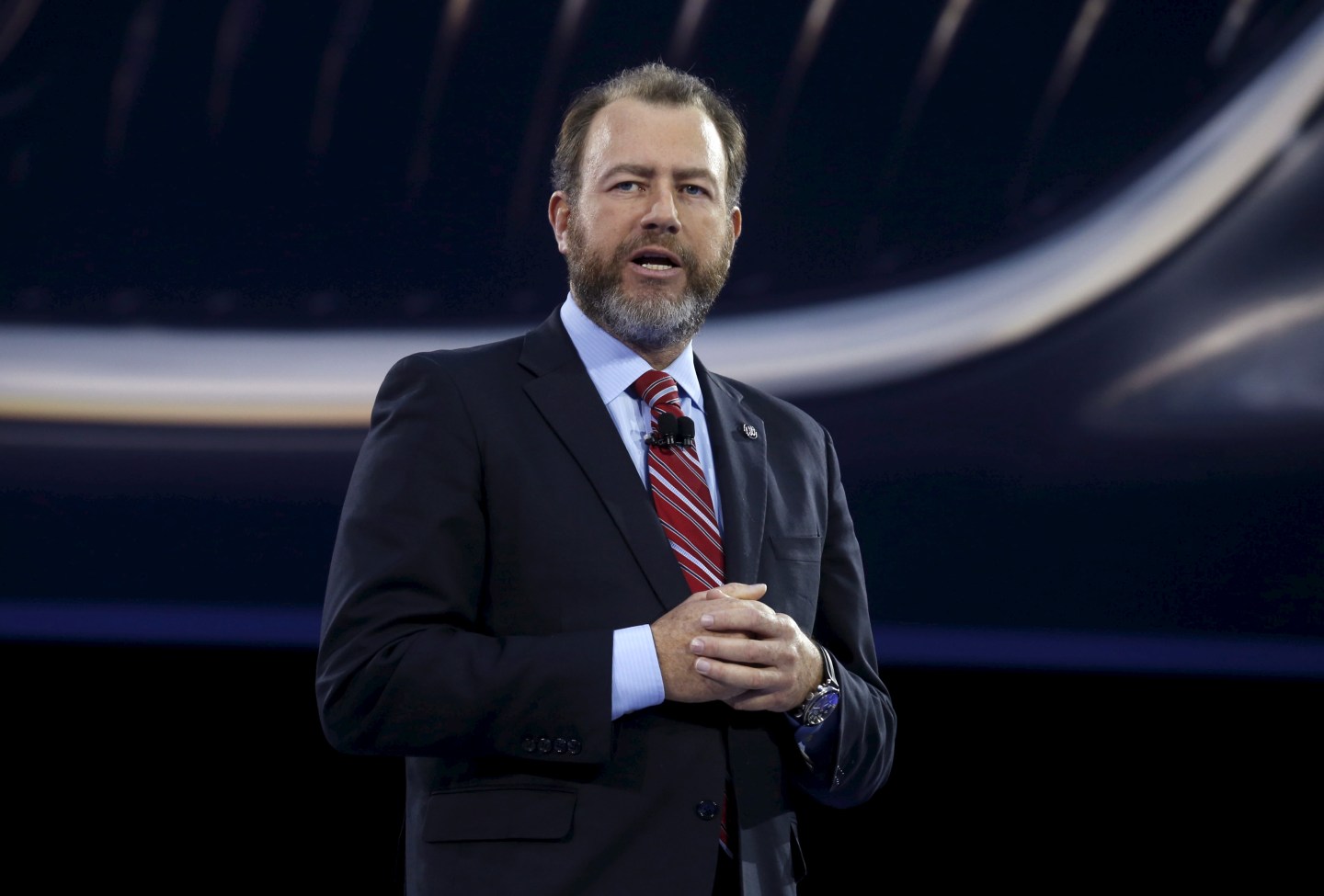 A 2012 Reuters headline asked whether Dan Ammann, then General Motors’ chief financial officer, is a “bean counter” or a “car guy,” the former a reference to his career in finance.

Since becoming the company’s president in 2014 and his leadership in GM’s investment in futuristic tech and transportation, the answer seems to unequivocally be the latter. The New Zealand native may have cut his teeth on Wall Street, but he is also a certified industry pool test driver at the Nürburgring Nordschleife racetrack in Germany.

These days, Ammann is quite busy—getting an interview with him involved a long email chain with his very polite public relations team and a last minute schedule change by several hours. But it’s understandable.

Along with Mary Barra, GM’s (GM) CEO since 2014, and the rest of the executive suite, Ammann is helping shepherd the 107-year-old automaker into the 21st Century by shedding old assumptions and instituting business discipline.

“The first few years was changing the company against a relatively static background,” Ammann said of his first three of four years at GM after he joined in 2010 as treasurer.

When he first arrived, GM had recently filed for Chapter 11 bankruptcy protection. Its road to recovery included layoffs, plant closures, and the discarding of some of its brands. But by November 2010, the company was back on track and went public (again) on the New York Stock Exchange, raising $23 billion through its initial public offering.

Ammann jumped ship to GM from Morgan Stanley, the investment bank GM hired in 2008 to help it navigate the post-Recession waters. Eventually, then-board member Stephen Girsky and then-CFO Chris Liddell, both of whom Ammann had known since the 1990s, suggested he join the company as treasurer, an offer he only took about five minutes to accept, as he told CFO Magazine in late 2012. Just a year later, after Liddell resigned, he took over as financial chief—and earned himself a place on Fortune‘s “40 Under 40” list of young up and comers that year. As CFO, he was known for keeping the company focused on what it calls its “fortress balance sheet,” one with as much cash and as little debt as possible.

“I’ve always been attracted to complicated, multi-dimensional problems,” he told Fortune about his decision to join GM after spending his entire career before then in finance.

Currently, Ammann’s multi-dimensional problem is to help create the car company of the future. Earlier in the year, he led two high-profile deals: a $500 million investment in and partnership with ride-hailing company Lyft, and the acquisition of self-driving technology company Cruise Automation for a reported $1 billion. The latter was a semi-stealth, three-year-old Silicon Valley startup that was developing an autonomous driving system that could be installed on existing cars. Ammann met with its co-founders earlier this year and ultimately made an acquisition offer after initially discussing a partnership. The acquisition is also a welcome boost to GM’s self-driving car efforts as it races against competitors including traditional automakers, unknown startups, Google, and ride-hailing companies like Uber.

“The two specific investments you’ve seen us making are part of a larger plan,” said Ammann. “It wasn’t ‘hey, let’s do a deal’ or ‘hey, let’s go to Silicon Valley. It was much more fundamental: What is the customer doing?”

And customers, GM realized, no longer necessarily buy and drive cars as much. With the rise of ride-hailing services like Uber and Lyft, many consumers (particularly in dense major cities like San Francisco and New York) now have alternative transportation options that let them leave their cars at home. Some of them are even opting to get rid of their cars now that they can get a ride on-demand. Along with its close relationship with Lyft, GM is also experimenting with its own car sharing program, Maven, which offers a few different options for customers to rent or share cars without owning them.

With that said, despite enthusiastic claims of both Lyft and Uber and a decline in young people getting their driver’s license, car ownership in the U.S. isn’t going away anytime soon. According to a recent report from J.D. Power, so-called “millennials,” the current generation of young adults roughly in their twenties and soon to be the largest portion of the workforce, bought 4 million cars and trucks in the U.S. last year. In fact, the appetite for cars in that group has increased over the years, contrary to recent assumptions that young people no longer want to own cars at all.

And even Ammann isn’t convinced that someday his company will entirely stop selling cars to consumers. “That model will still exist,” he said. “I don’t know how big a part of the business it will be, but it will still be meaningful.”

And as an avid car enthusiast, that’s lucky for him. When I asked him what kind of car he drives, he said a Corvette Z06—on that day, that is. “I have a lot of cars,” he said.