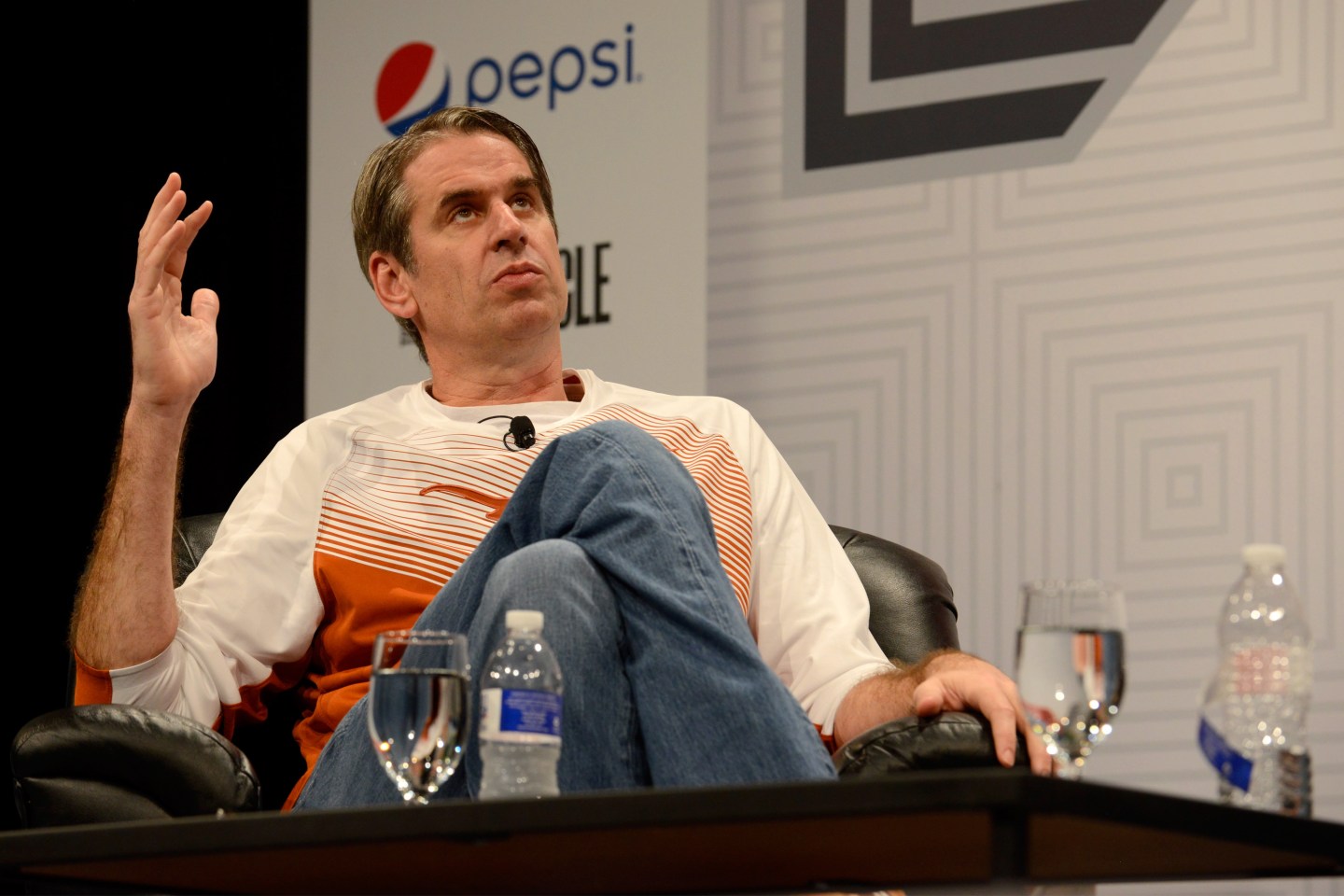 Photograph by Robert A Tobiansky — Getty Images for SXSW

The Benchmark venture capitalist lamented in a blog post in April that the high numbers of “unicorns”—private companies with valuations of $1 billion or more—raising huge amounts of money with “remarkable ease” were making the market “dangerous” for startups and VCs because it could become increasingly difficult to sustain those valuations—which eventually may have nowhere to go but down.

There are now signs that Gurley’s prediction is already coming true. A larger and larger portion of venture capital dollars is going to small number of unicorn companies, according to a new study by research firm PitchBook. While VC funding rose more than 27% to $22.3 billion in the second quarter of 2016 over the previous quarter, there were 8% fewer deals—meaning a select few companies accounted for all of the growth in capital. Indeed, while funding to non-unicorn companies declined quarter over quarter, the money going to unicorns more than doubled to nearly $8.8 billion.

To raise such massive fundraising rounds, Gurley argued that companies were having to cast a wider net to find new investors—a potential sign of a bubble close to popping, as companies might exhaust their funding source. “The main message for investors who are just now being approached is the following: It’s not the second inning or even the sixth, it’s the fourteenth inning in a five-hour baseball game,” he wrote. “You are not being invited to a special dance; you are being approached because you are the lender of last resort.”

Unicorns’ reluctance to go public could also exacerbate the liquidity crunch, Gurley suggested in his post. And so far, the numbers aren’t looking good: With only 18 initial public offerings of venture-backed companies in the first half of 2016, this year is on track to be the slowest for such IPOs since 2009, when there were only 10 IPOs of VC-backed companies—and that was a recession year.