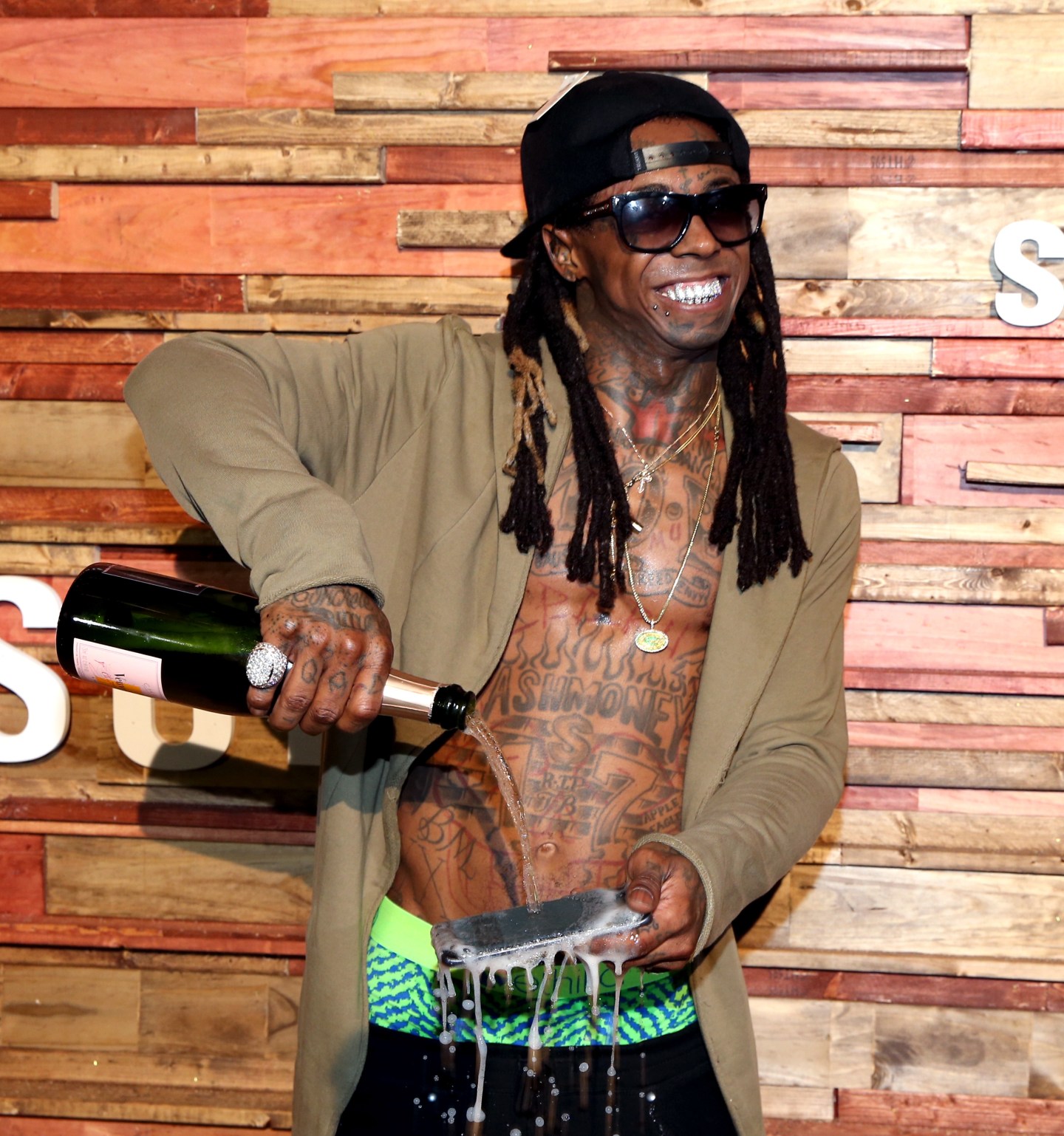 Samsung’s popular Galaxy S7 Edge phone can survive having a rap star pour champagne over it and dunk it in a fish tank, at least in the company’s television commercials. That strong water resistance is a key feature Apple has yet to match in the iPhone.

Samsung’s latest iteration of the smartphone, a more rugged model dubbed the S7 Active, is supposed to be even more robust, with a shatterproof screen and a bigger battery. But Consumer Reports says the new model failed its water resistance test.

The non-profit testing group dunked an S7 Active in the equivalent of five feet of water for 30 minutes, which is the degree of water resistance for the phone touted by Samsung.

“When we removed the phone, the screen was obscured by green lines, and tiny bubbles were visible in the lenses of the front- and rear-facing cameras,” the reviewers report. “The touchscreen wasn’t responsive.”

A second phone underwent the same test and also failed.

“After we removed it from the tank, the screen cycled on and off every few seconds, and moisture could be seen in the front and back camera lenses,” Consumer Reports notes. “We also noticed water in the slot holding the SIM card.”

Earlier Galaxy models, the S7 and S7 Edge, had passed the test with no issues. Those two models top Consumer Reports list of smartphone ratings.

Apple’s (AAPL) next iPhone expected this fall is also rumored to include water resistance.

Samsung told the testing group that it had had “very few” complaints about the S7 Active’s waterproofing and that all phones were covered under warranty. “There may be an off-chance that a defective device is not as watertight as it should be,” the company told Consumer Reports.

“The Galaxy S7 Active has received high scores in many reviews,” Samsung said in a statement to Fortune. “It is IP68 certified for water resistance and has gone through strict quality assurance testing to ensure that it meets and exceeds industry standards. We are currently speaking with Consumer Reports to understand their experience and will closely explore their feedback.”