Harley-Davidson Motorcycles Are Under Investigation for Brake Failure 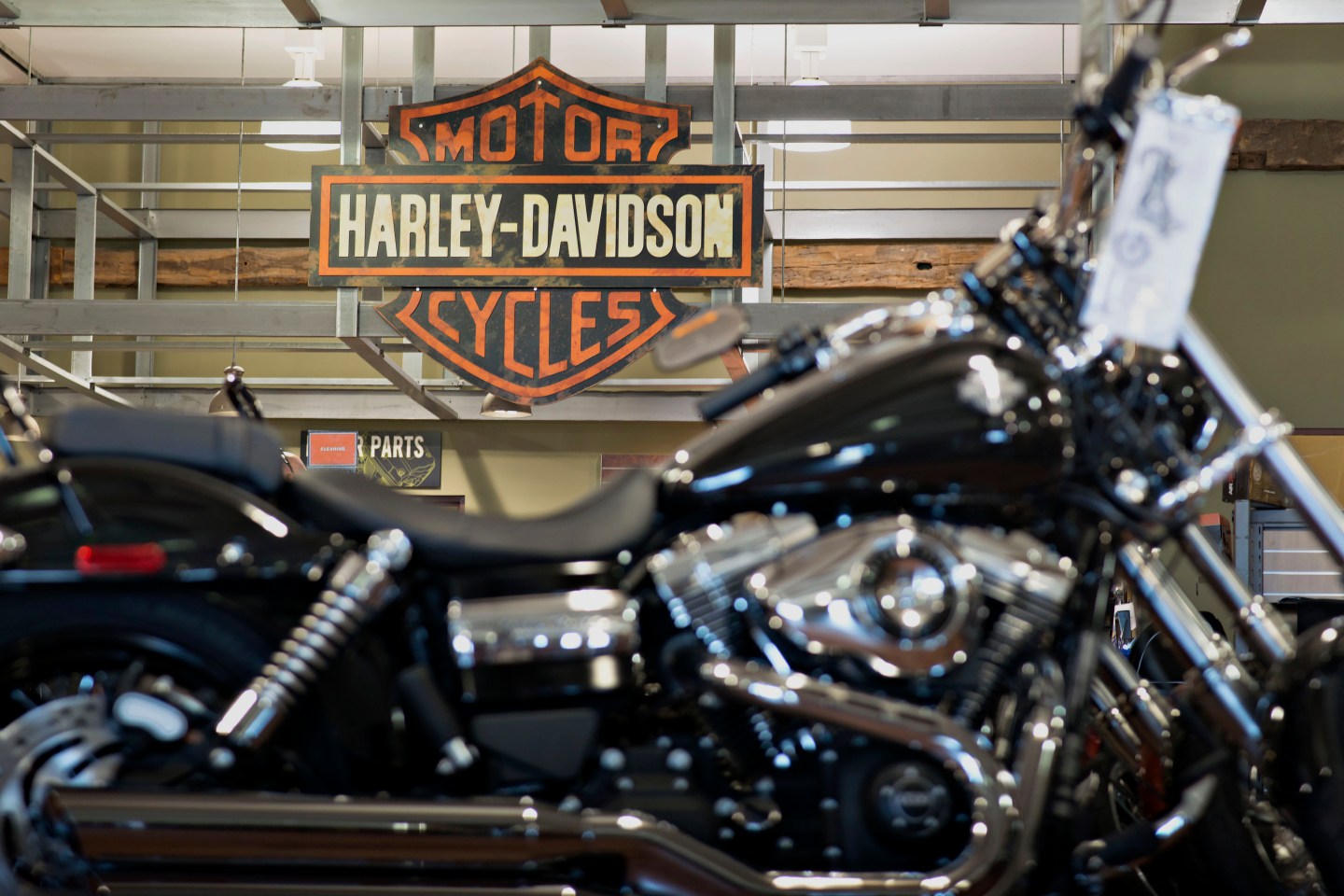 The National Highway Traffic Safety Administration has launched an investigation into Harley-Davidson (HOG) motorcycles after receiving 43 complaints that riders’ brakes had failed without warning.

The inquiry covers 430,000 Harley-Davidson motorcycles, model years spanning from 2008 to 2011, that feature an anti-lock braking system, which is designed to prevent riders from losing grip if circumstances (like getting suddenly cut off by a driver) call for a hard brake.

According to NHTSA’s report, “Riders report[ed] sudden brake system failure occurring without warning.” While NHTSA noted that Harley-Davidson has a two-year brake fluid replacement interval that “owners [were] either aware of or ignore,” it considered the “consequent sudden and complete loss of brake(s) … a concern.”

One Arkansas rider of the 2011 Harley-Davidson FLHR—one of the models currently under investigation—complained to NHTSA last January that “while driving at approximately 75 mph, the vehicle started to shake and wobble.”

Another rider from Texas who filed a complaint reported that the “front brake lever froze with no warning while riding it home on the highway … Fortunately for me, my rear brakes still worked fine, or I wouldn’t be able to make this complaint.” Three crashes and two injuries were reported, but numerous riders mentioned in their complaints that severe accidents had only been narrowly avoided.

The announcement of the investigation follows what was a record-setting year for recalls at Harley-Davidson according to the Wall Street Journal. A 2014 recall was also issued for over 60,000 motorcycles over malfunctioning brakes, but in that case, the brakes were not failing without warning but engaging unexpectedly.

In an e-mailed statement to Fortune, a spokesperson for Harley-Davidson wrote, “We are aware of and are cooperating with NHTSA on the investigation.”