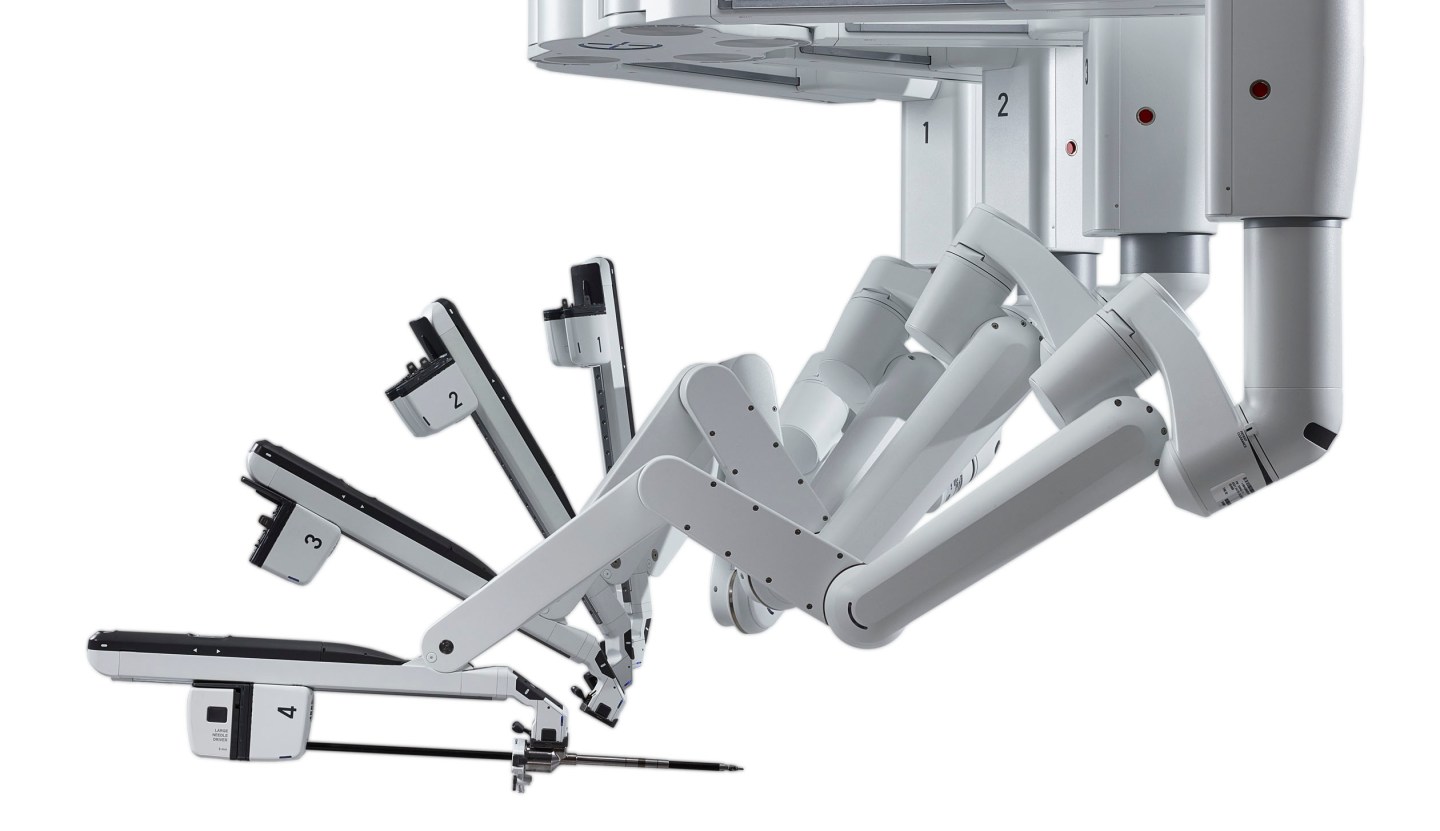 Juan Garcia’s job isn’t like yours. As an associate professor in the Department of Art as Applied to Medicine at Johns Hopkins University, he’s in the business of anaplastology—the creation of prosthetics such as eyes, ears, and noses. As the name of his department suggests, the field is as much art as science, requiring a careful eye, a steady hand, and lots of patience.

In the past, Garcia looked at a form and sculpted it into a 3D object using wax and heated tools. From this, molds were made to cast the prosthetic device using silicone matched to the patient’s skin tone. But lately he’s been using a 3D printer to make patterns for body parts. Garcia uses a Printrbot Simple Metal to scan and print a mirror image of the unaffected side of a body, which he then duplicates into a wax pattern of the prosthetic device. Garcia then uses that to create a mold to cast the silicone part.

Juan Garcia’s mold used to cast an ear prosthesis and the different silicone colors used to paint to match the patient.Photo: Courtesy of Juan Garcia

The technology has its pros and cons. On the one hand, the file is digital and virtual, allowing him to make multiple versions that he can later revisit. It also allows him to break through his traditional production workflow, which limits him to casting only what he can obtain from the mold, saving considerable time.

On the other hand, there is no way to directly print out a silicone prosthetic part at a high enough resolution and an accurate enough color match for his liking. Technologists will address these problems soon enough. But it is clear that 3D printing has given him new ways to moonlight as Mother Nature.

For more on medical technology, watch this video:

Says Garcia: “I see it as an integral extension of what the medical artist can do.”