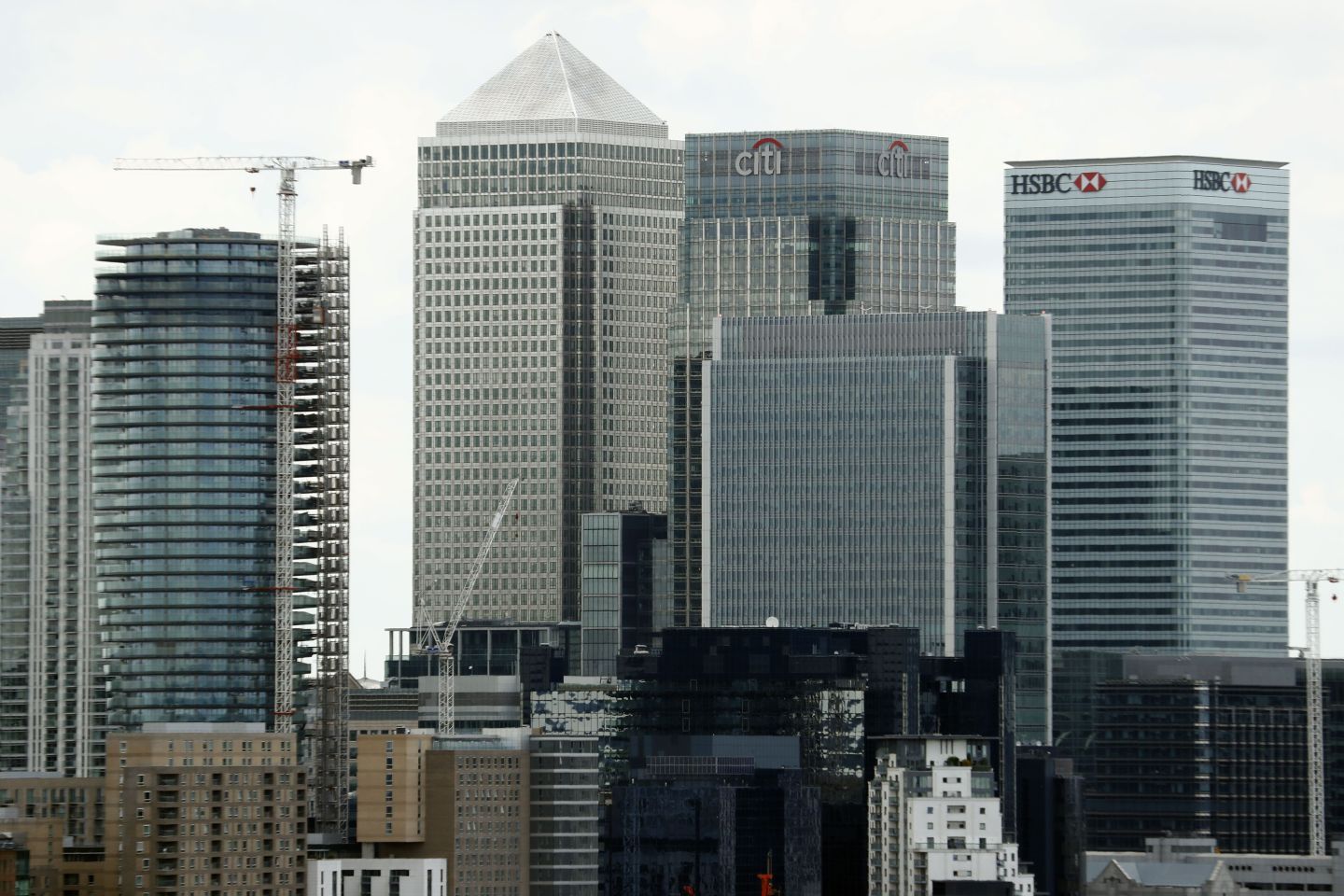 Investment firms in the U.K. tried again to stop the stampede out of their real estate funds Thursday, as concern about the impact of Britain’s vote to leave the EU ramped up.

A total of seven funds with more than 18 billion pounds ($24 billion) in assets have now suspended redemptions by flight retail investors who don’t want to be caught in a rerun of 2008. That’s nearly three-quarters of all the money held by retail investors in such vehicles in the U.K.

“Investors who placed trades yesterday have asked for more time to consider whether to withdraw their redemptions,” Aberdeen chief executive Martin Gilbert said in a statement.

“Property is an illiquid asset and this week shows what can happen to illiquid assets when the fundamentals/facts change,” Deutsche Bank strategist Jim Reid said in a note to clients Thursday.

So far, so alarming. But how dangerous a moment is this really? Is it fair to draw parallels with the Great Financial Crisis of 2007-8? Bill Gross, the erstwhile Bond King of PIMCO, called the episode “reminiscent of Bear Stearns’ subprime funds before the Lehman debacle.”

But there are key differences between then and now, and they are arguably more important than the similarities at first sight.

What made the 2008 crisis so powerful was the combination of high leverage throughout the system, and a high degree of interconnection between the major institutions that was unappreciated due to the opaque structure of financial markets. Neither is really true here.

The funds involved aren’t highly leveraged, and the big U.K. banks have all increased capital reserves while keeping exposure to the commercial property sector within limits under the eye of a nervous new regulator in recent years. RBS (RBSPF) has the biggest exposure at 25 billion pounds or 5 percent of its assets, followed by Lloyds Banking Group (LYG) with 18 billion (2 percent of assets) and Barclays (BCS) at 11 billion (1 percent), according to Mediobanca Securities. And even then, the average loan-to-value among the banks has fallen from over 80% in 2008 to below 70% today, according to industry estimates.

A third key difference is that the underlying assets held by the Bear Stearns funds were fundamentally worthless, whereas even in the depths of the 2008-9 crisis, U.K. property values fell by less than 25%. In some niches, like the central London residential market, prices barely fell at all although transaction volumes suffered, says Naomi Heaton, CEO of real estate advisers PCL.

“The funds are basically just trying to get ahead of the curve,” said one London real estate analyst who asked not to be named because of the current sensitivity of the issue. He added that the asset write-downs are already approaching 20%.

The analyst noted that the wave of panic has struck at a time when the London real estate market in particular is extremely tight: the office market has a vacancy rate of 3.5%, barely half its long-term average, with many developers looking to bring new projects to market. As such, the first effect of any collapse in demand would be to choke off fresh supply, rather than trigger a collapse in rents at existing assets.

In a report published after the Brexit vote, but before the fund ‘gassings’, Jones Lang Lasalle had said that “low vacancy, coupled with an increasingly diverse occupier base, should prevent a dramatic fall in rents compared to previous market corrections.”

The sector itself is a diverse one. Industrial and office space may be hit hard by a downturn, especially if prophecies of London losing up to 100,000 financial services jobs to other centers in Europe come true, but a chronic shortage of housing supply means that residential prices are better supported by fundamentals, while a falling pound will support the valuation of hotels, which depend on incoming tourism.

“We haven’t yet got any evidence at all in terms of transactional values or rental yields, which are the two fundamental drivers for revaluation,” James Bevan, chief investment officer at investment manager CCLA told Reuters .

CCLA had cut the price of three institutional property funds holding a combined 1.3 billion pounds ($1.69 billion) in assets by 4.5 percent after Britain’s vote to leave the EU.

“We felt that the…adjustment was an appropriate and proportionate response to the heightened risk of uncertainty, but not more than that,” he said.