Americans Are Skipping Obamacare So They Can Smoke 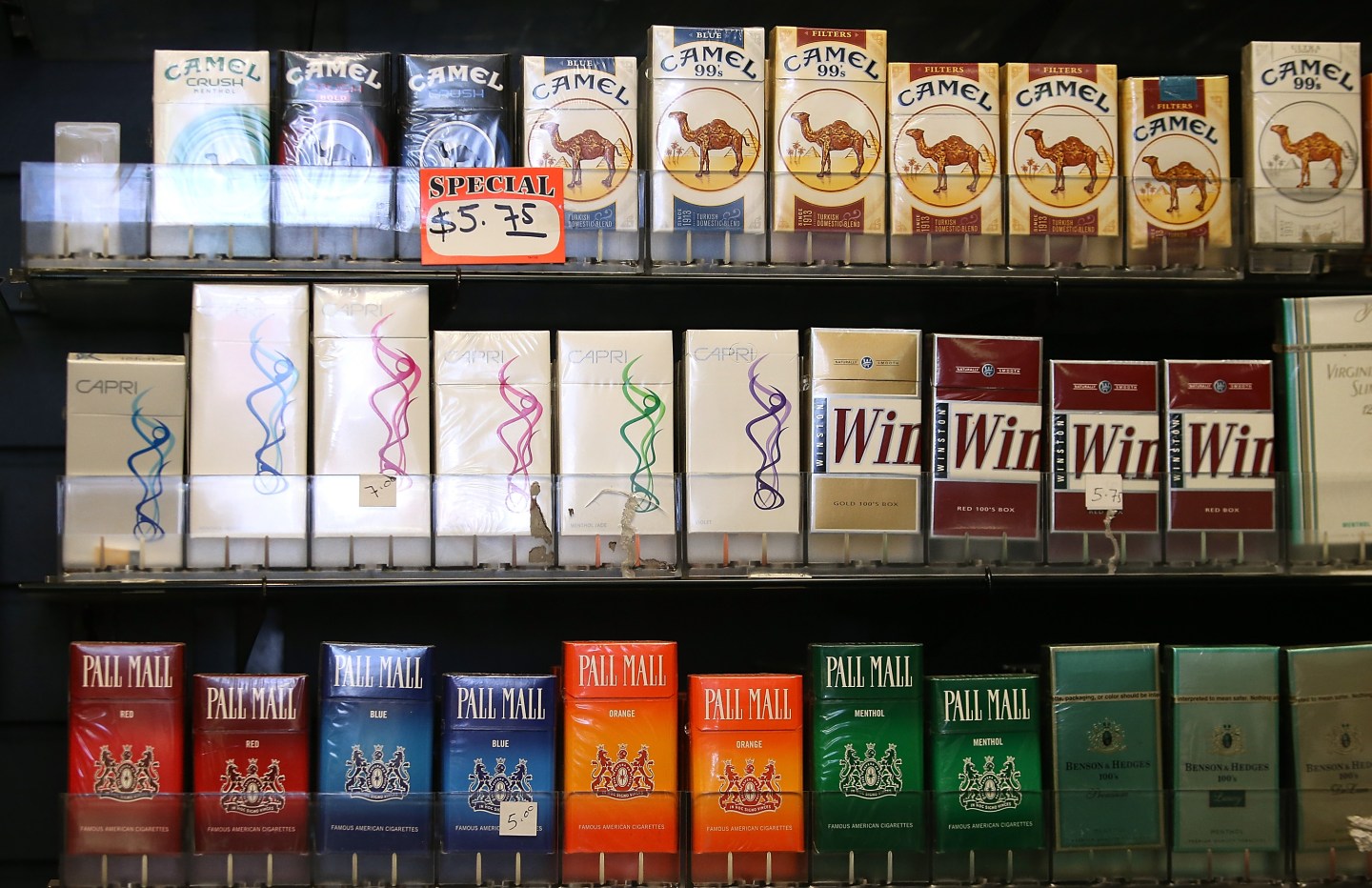 Obamacare enrollment has a smoking problem.

A new study from the Yale School of Public Health finds that an anti-smoking provision in the health law is discouraging people from signing up for insurance while simultaneously failing to get them to kick the habit.

Under the Affordable Care Act, individual health insurance plans sold on statewide marketplaces can only set how high their premiums are based on three factors: a customer’s geographic region, age, and smoking status. This is meant to let health insurers adjust their prices for how much medical care an enrollee may wind up using.

The law allows health insurance companies to charge smokers an up-to-50% surcharge on their premiums. In theory, the fee is supposed to act as both carrot and stick—smokers who want health insurance would either pay the higher premiums to help insurers cover their historically higher health care costs or quit smoking so they can save both themselves (and the broader medical system) money.

But Yale researchers found that this hasn’t been the case, at least in Obamacare’s first full year of implementation. They examined data from the Centers for Disease Control (CDC) and health insurers who sell individual market plans and found that insurance coverage among the smokers who were charged the most for their habit could potentially have shot up as much as 12 percentage points without the fee.

This effect was even more pronounced among smokers under the age of 40 facing high premium surcharges (they were 20 percentage points less likely to obtain insurance compared to smokers who weren’t charged extra). Researchers noted that this could be especially problematic given that Affordable Care Act could use as many young enrollees as possible.

Obamacare’s smoking surcharge policy has been scrutinized before. Insurance companies are reliant on potential customers telling the truth about their smoking habits and there’s evidence that a significant number of people aren’t hewing to the honor code.