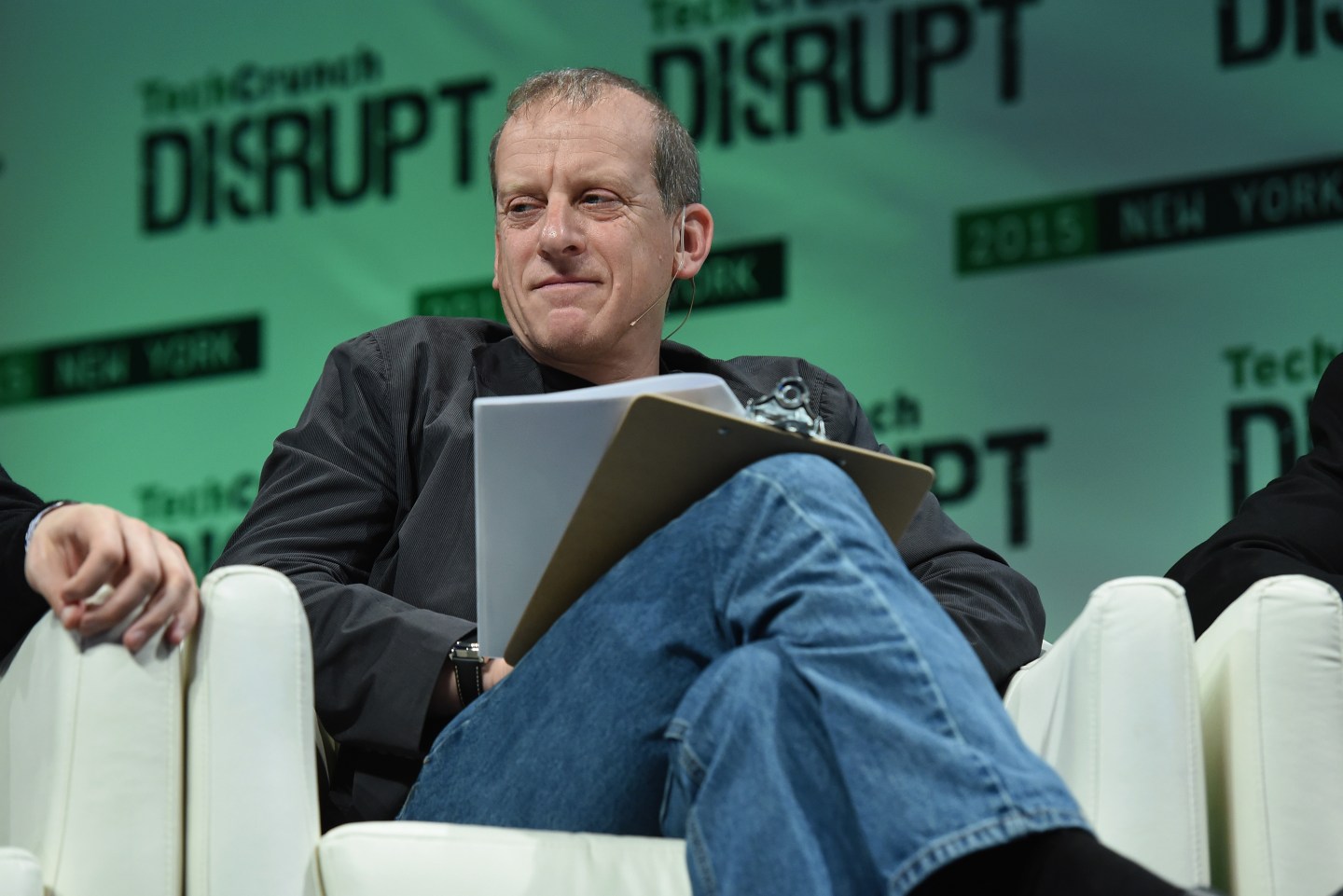 Earlier this year I was in an elevator with Rich Miner, the Android co-founder who has been a general partner with Google Ventures since the corporate venture capital group was formed in 2009. We talked about our kids, and the difficulty in finding quality educational apps and other kid-focused Internet services that weren’t primarily either: (a) Babysitters; and/or (b) Ad delivery devices.

At the time, it just felt like idle elevator conversation. But that was my mistake, because Miner is now planning to launch an education-focused project within Google (GOOG). This also means that he’ll be stepping down as a general partner with GV, transitioning into a venture partner role through which he’ll maintain some of his existing portfolio board seats.

“It’s not surprising that Rich wants to go build something new,” says GV CEO Bill Maris. “He’s an adventurous person who jumped into this thing with me, so what was to my benefit years ago is now to my detriment. But I’m really excited for what Rich has in front of him.”

Miner says that “walking away from GV is an incredibly hard decision for me,” but that he has spent two years thinking about how he could build something new around education.

“I first thought about this as a startup, but then talked to Larry [Page] and… pitched Sundar [Pichai] who said, ‘Let’s do it.,'” says Miner, who adds that some of Google’s existing education assets are why it’s being done as a Google project instead of as an Alphabet company.

“I don’t actually know exactly what we’re building yet,” Miner adds. “Just like Android took us our years to get the first device out and I helped create WildFire 25 years ago as a voice-based personal assistant, which is just now starting to happen. This vision is another big idea, but it will take time.”

Miner plans to remain in Cambridge, Mass., but most of his team will be based in Google’s Mountain View headquarters. Google Ventures will continue to have several investors based in Cambridge, most of whom focus on life sciences.