Britain’s Next Prime Minister Will Definitely Be a Woman 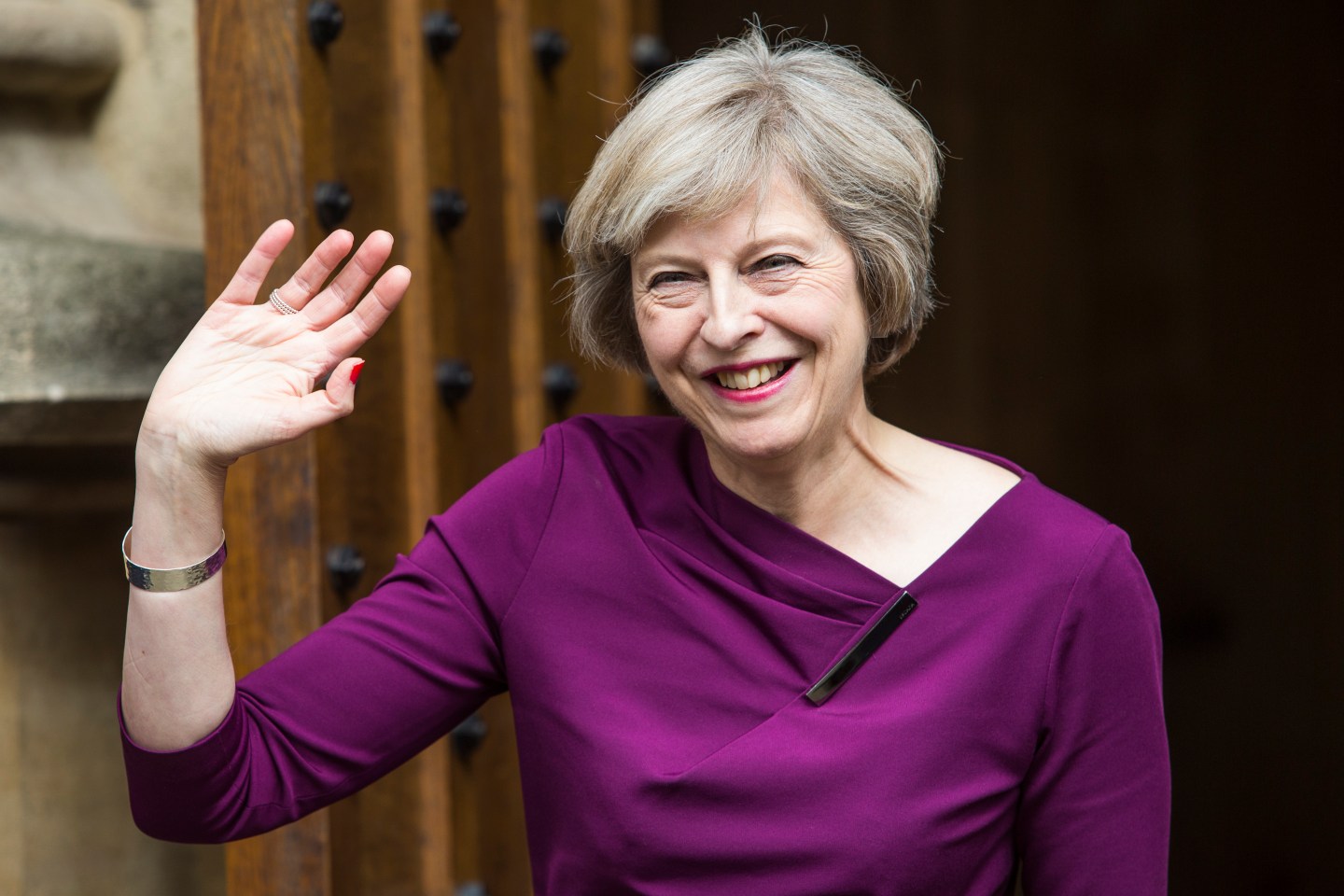 The U.K. is set to have the second female leader in its history.

The second round of voting for the new leader of Britain’s Conservative party took place on Thursday, and the two politicians with the most votes happened to both be women: Home Secretary Theresa May and Energy Minister Andrea Leadsom.

May received 199 votes to Leadsom’s 84 votes in Thursday’s round, which was limited to lawmakers, according to The Wall Street Journal.

One of these women will take over for Prime Minister David Cameron, who resigned from his post after voters decided Britain should leave the European Union, something he had campaigned against. The PM said in his resignation speech that the Conservative party aims “to have a new prime minister in place by the start of Conservative conference in October.”

May—who is the firm favorite to win the election, according British newspaper The Telegraph—campaigned with Cameron against Brexit, while Leadsom has positioned herself as the candidate to help the country transition out of the European Union.

The next round will be open to all members of the party; party leadership is set to announce the final leader on Sept. 9, according to WSJ.