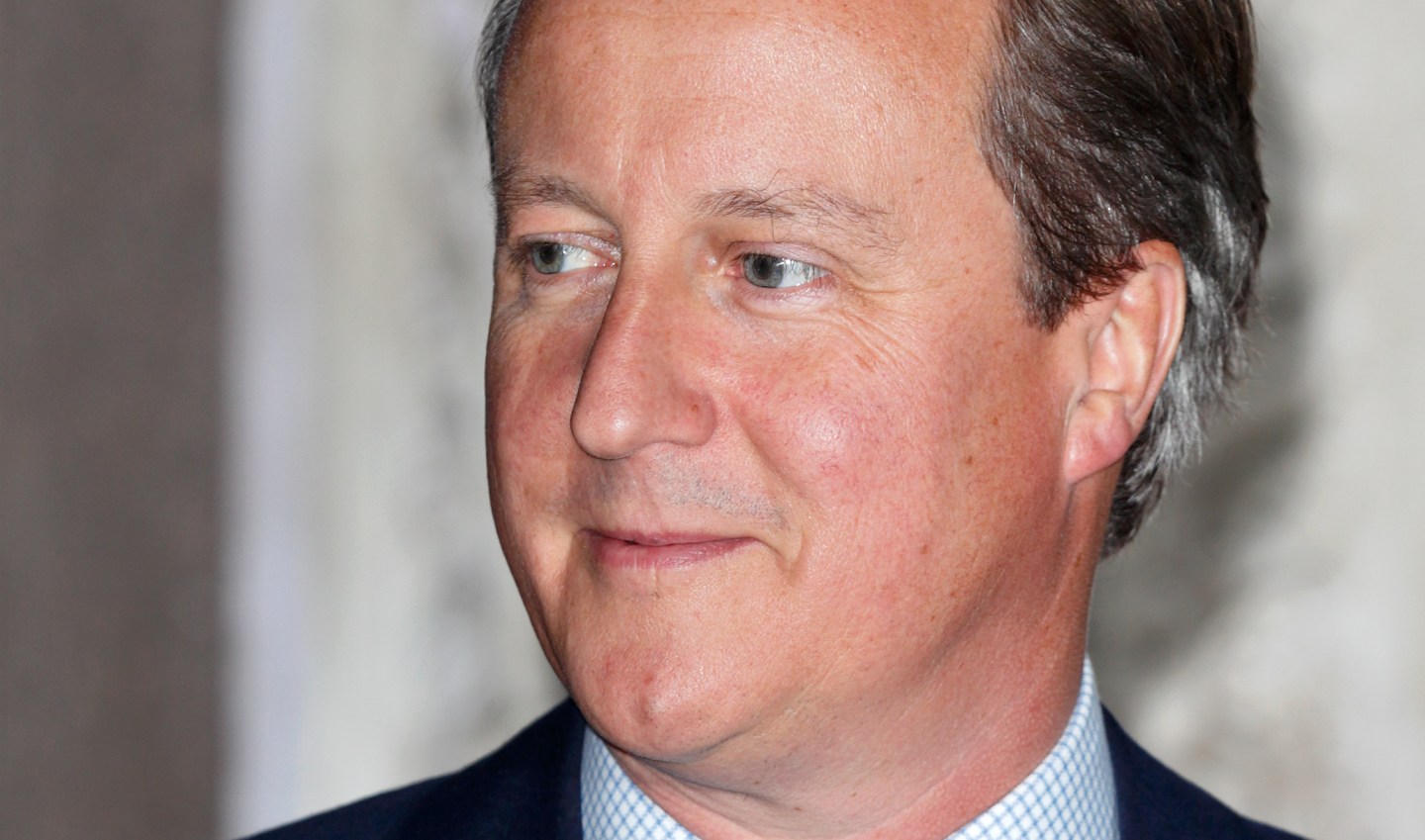 British Prime Minister David Cameron said he would stand down by October after voters decided Britain should leave the European Union, something Cameron had campaigned against.

Following are comments by Cameron who was speaking to media outside his 10 Downing Street residence on Friday:

“The British people have made the very clear decision to take a different path and as such I think the country requires fresh leadership to take it in this direction.

“I will do everything I can as prime minister to steady the ship in coming months, but I do not think it would be right for me to captain that ship.”

“There is no need for a precise timetable today, but we should aim to have a new prime minister in place by the start of Conservative conference in October.”

“The cabinet will meet on Monday, the governor of the Bank of England is making a statement about the steps it is taking.”

“We will continue taking forward the important legislation that we set before parliament in the queen’s speech. And I’ve spoken to her Majesty the queen this morning to advise her of the steps I’m taking.”

“A negotiation with the European Union will need to begin under a new prime minister, and I think it’s right that this new prime minister takes the decision about when to trigger Article 50 and start the formal and legal process of leaving the EU. I will attend the european council next week and explain the decision the British people have taken, and my own decision.”

“We should be proud that in these islands we trust the people with these big decisions. We not only have a parliamentary democracy, but in questions about how we are governed, there are times when it is right to ask the people themselves, and that is what we have done.”

“Although leaving Europe was not the path I recommended I am the first to praise our incredible strengths. I’ve said before that Britain can survive outside the European Union and indeed that we could find a way now the decision has been made to leave, we need to find the best way and I will do everything i can to help.”

“I love this country and I feel honoured to have served it and I will do everything I can in future to help this great country succeed.”