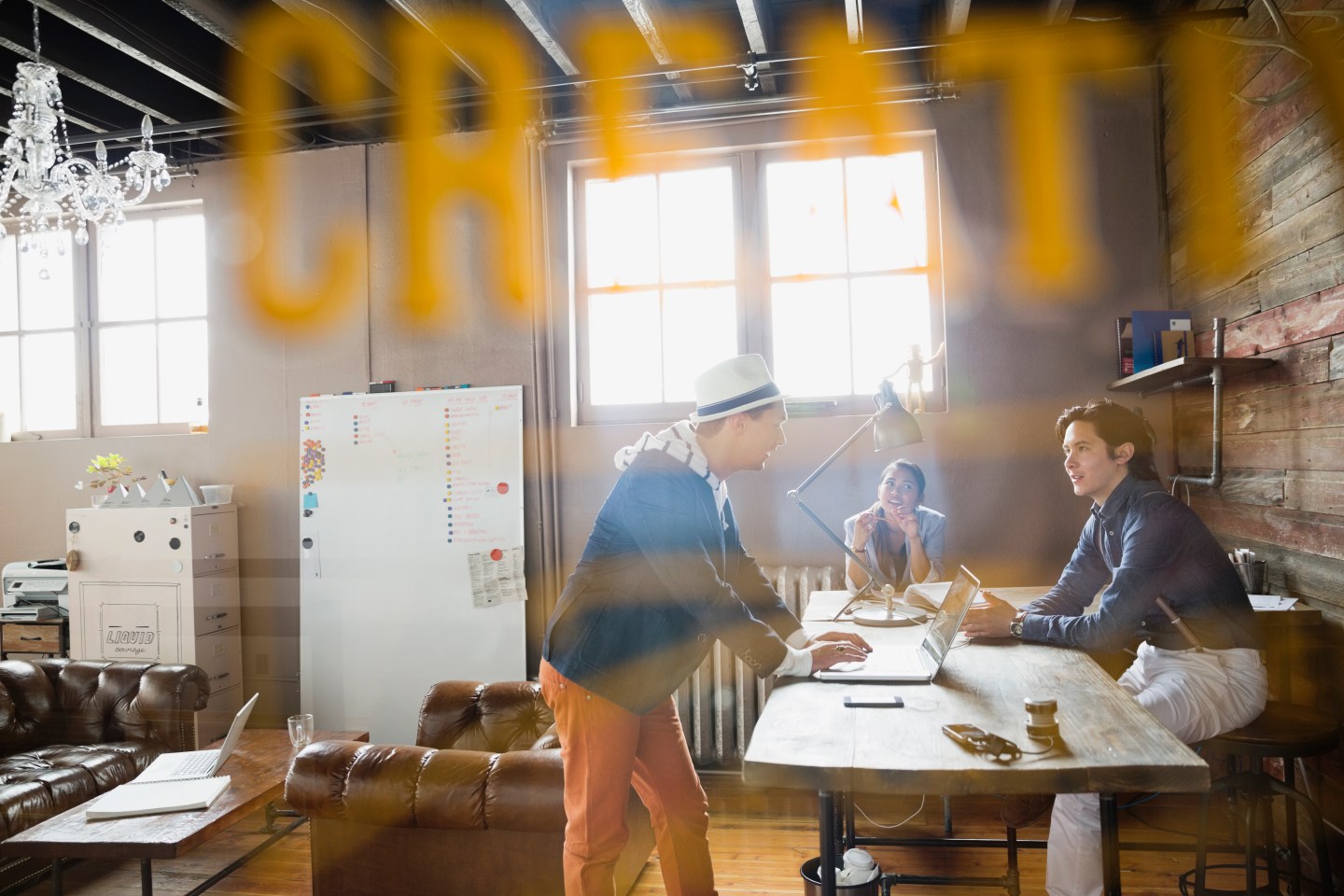 The Entrepreneur Insiders network is an online community where the most thoughtful and influential people in America’s startup scene contribute answers to timely questions about entrepreneurship and careers. Today’s answer to the question “What are some tips for maintaining a successful startup?” is written by David Johnson, founder of Act 4 Entertainment.

Talking about failure is popular in today’s business dialogue. And it’s true: We can all stand to learn a lot from the moments we miss the mark. And while seeing these moments as learning opportunities is great, what’s more important is positioning yourself to manage and work through them. Here are some ways to take the long view so you—and your business—can successfully get to the other side of the times you wish you could’ve avoided:

Keep calm
Learning to move on is an invaluable skill. When my production company decided to produce American Psycho: The Musical, we knew it wasn’t going to be an easy lift. We had to take material that, as a novel, had initially been called “unfit for public consumption,” as it was too intense for some audiences, and try to adapt it to the arguably most unapologetically playful art form—the American musical. But trying to move the art form forward was precisely one of the reasons we took on the project.

And while we accomplished these goals with a team we are incredibly proud of, the reception we got from some critics wasn’t exactly what we had hoped for. So what did we do? The only thing we could—we moved on. It’s difficult, and it takes some time, but it’s imperative that you learn not to drown in these moments. Extract what lessons you can, and maybe even look for a chance to revive your efforts in the future. But do everything you can to not let these downfalls poison the well.

See also: The One Thing Every Startup Should Be More Cautious About

Keep a full pipeline
The old adage is true: An ounce of prevention is worth a pound of cure. And the best inoculation to those times you want to forget is having something else to look forward to.

For us, this was a film we had coming down the pike called Company Town, a documentary about environmental justice in a small town in Arkansas. We had been working on the project for several years at the same time we stormed Broadway. At right about the time Patrick Bateman was saying goodbye to the stage, Company Town was premiering at the Los Angeles Film Festival, and it turns out, to notable critical acclaim.

It’s important to keep your eyes on the horizon, and in more than just an aspirational way. Operationalize this outlook. When you have a great idea, find a second. When you invest in one project or endeavor, be sure to set aside enough emotional, financial, and kinetic capital to pursue others. Not only will this help you through some of the tougher times you’ll encounter, but it will give your business more legs to stand on, and more resilience to get through the occasional storms you will no doubt need to weather.

Define your own success
One of the reasons many of us build our own businesses to begin with is because we have a vision. So why is it that we frequently let others tell us when we’ve failed or succeeded? The idea that our success can only be measured in dollars—a profits-at-all-costs model—is one that needs to be challenged.

Through all of our work at Act 4, we endeavor to create socially conscious and politically relevant content. That means that we want to make an impact, whether that’s through the Environmental Protection Agency taking a second look at corporate environmental abuse or audiences giving deeper consideration to societal waste and personal responsibility. We consider these outcomes just as important as our bottom line. You should decide what matters most to you outside of financial payoff.

When you’re evaluating your progress or wondering whether you’re failing, remember that bedrock vision that drove you to start your company. Define your own wins and losses. It’s part of why you went off on your own in the first place, and is the key to your continued success.