Rapper T.I. Is Being Sued by Employees at His Restaurant 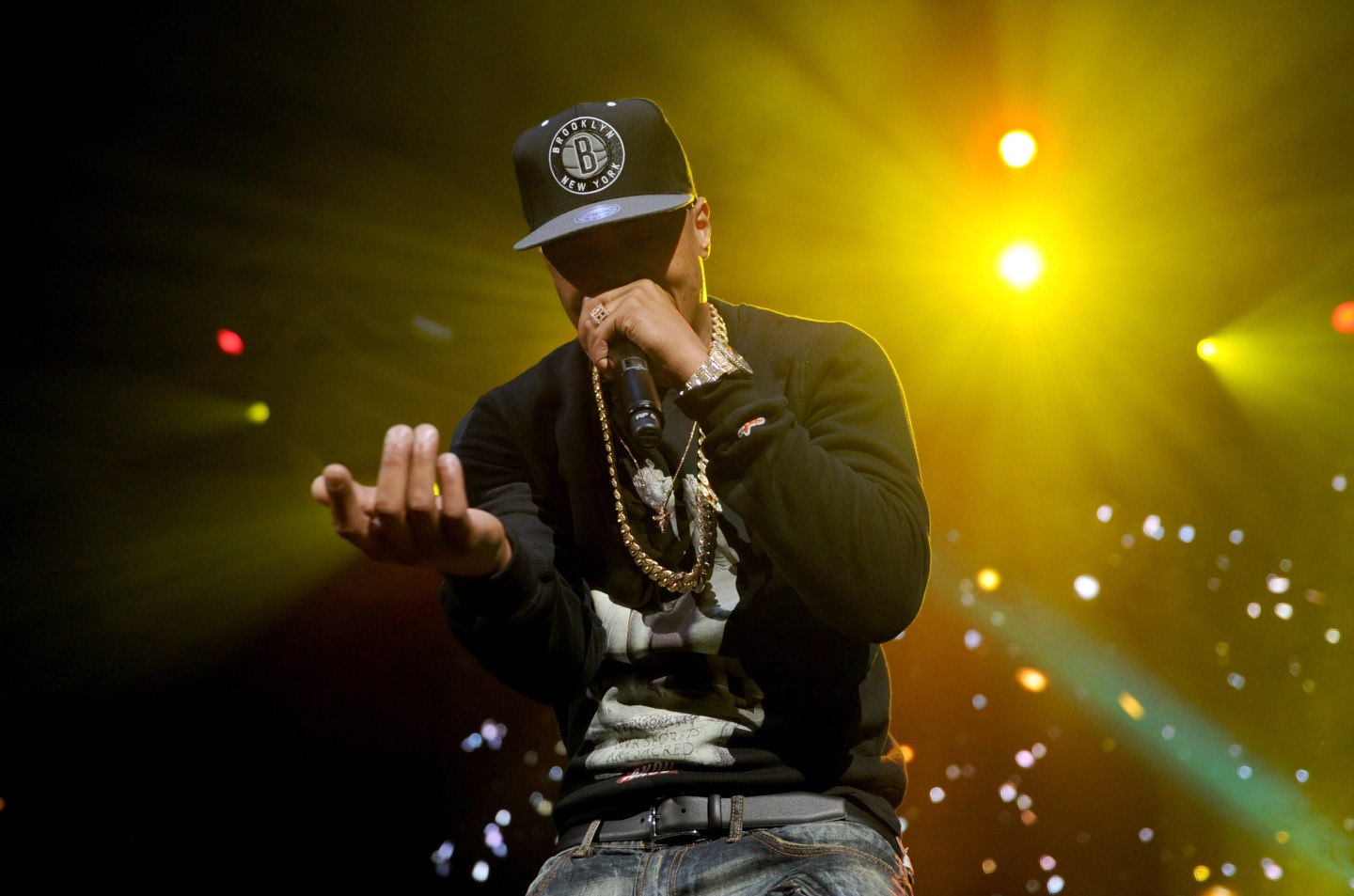 Scales 925, the Atlanta restaurant owned by rapper T.I., is at the center of a legal dispute.

Clifford Harris, T.I.’s legal name, and his business partner Charles Hughes have just been named in a lawsuit filed by 12 of their employees claiming that the two restaurateurs have violated the Fair Labor Standards Act, WSBTV reports. The plaintiffs have accused Hughes specifically of nefarious pay practices but, since they share joint authority in the restaurant, Harris is equally liable.

The lawsuit claims that Hughes deposited money from the restaurant’s payroll bank account into his own personal account. Subsequently when employees attempted to cash their payroll checks, they would bounce. Additionally the workers claim that they were “coerced to work off the clock for three hours before they were allowed to go home,” and they would regularly work more than 40 hours every week, but they weren’t paid overtime. When they would complain, Hughes allegedly ignored them.

The 12 plaintiffs are seeking back pay in varying amounts.