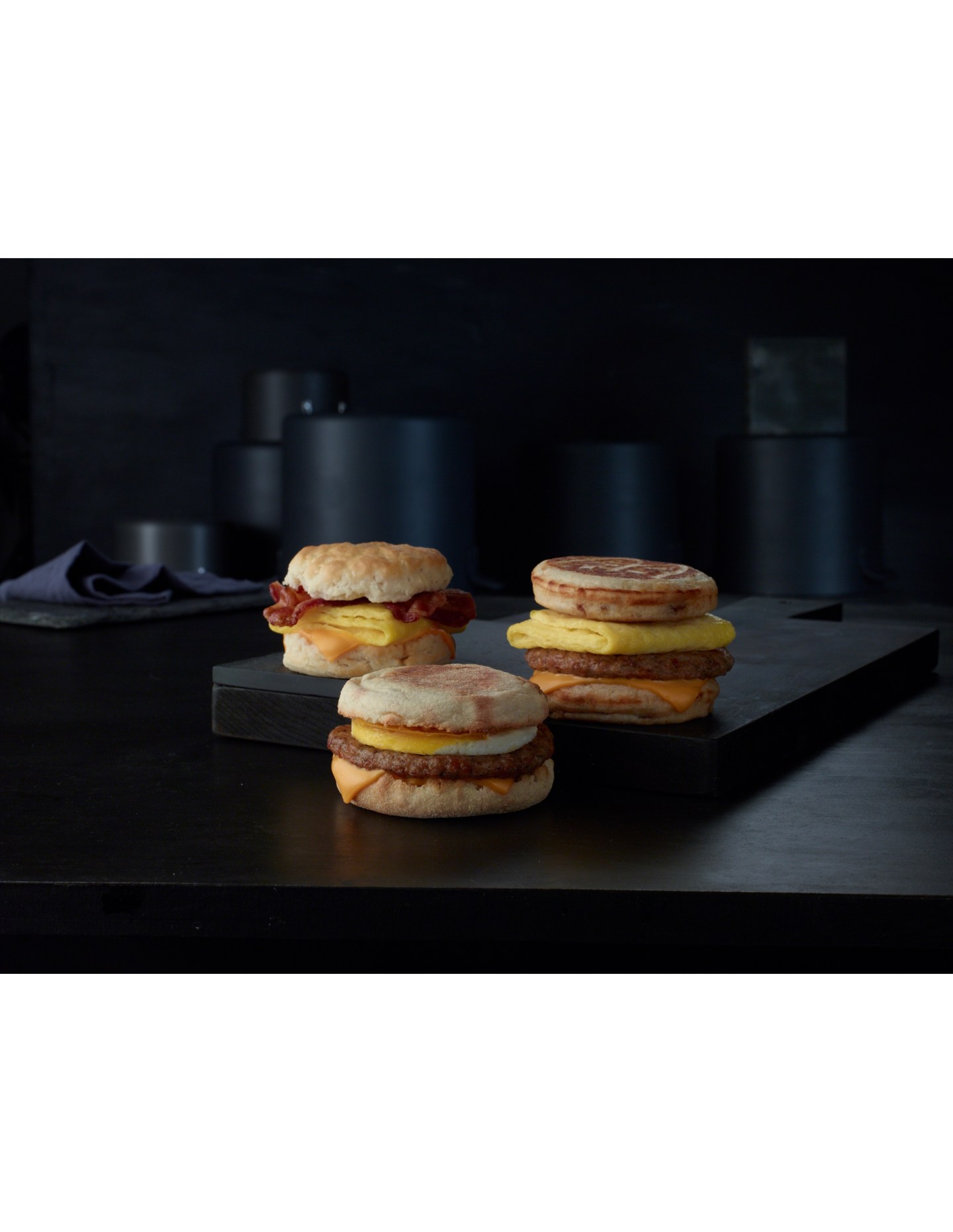 The success of McDonald’s all-day breakfast was a boon for increased visits and helping lure new customers. Now the fast-food giant wants to give diners even more options when they have a craving for meals originally meant to kick off a new day.

On Wednesday, McDonald’s (MCD) promised it would give U.S. diners even more breakfast items throughout the day beginning in September. The initiative—which first started with McMuffin and biscuit sandwiches—will offer a more expansive menu with the addition of McGriddles, hotcakes, sausage burritos, oatmeal, and hashbrowns.

McDonald’s launched the all-day breakfast promotion in early October 2015, a move that observers say helped attract new diners, lure back customers that hadn’t been visiting as frequently, and increased traffic during the lunch hour. Research firm The NPD Group said in the early months of the promotion, traffic was especially boosted at lunch, helping increase average check size.

The strength of the promotion also led to a sales turnaround in the U.S. at a time when fast-food operators have been pressured by rival chains vowing to serve healthier food. McDonald’s found itself in a defensive position, but in recent months, the chain is on far stronger footing. Investors have taken note: The stock has jumped 18% since the launch of all-day breakfast.

At a press conference last month, McDonald’s CEO Steve Easterbrook said the chain didn’t even view the initiative as a short-term promotion, but rather as a new baseline into the business. He also lauded how quickly the initiative was brought to market, still in testing phase in Southern California when he first visited stores in April 2015 to see the program in action.

“We have shown how quick we can move when we got a good idea,” Easterbrook said.