How Obstacles Can Work in Black Women’s Favor 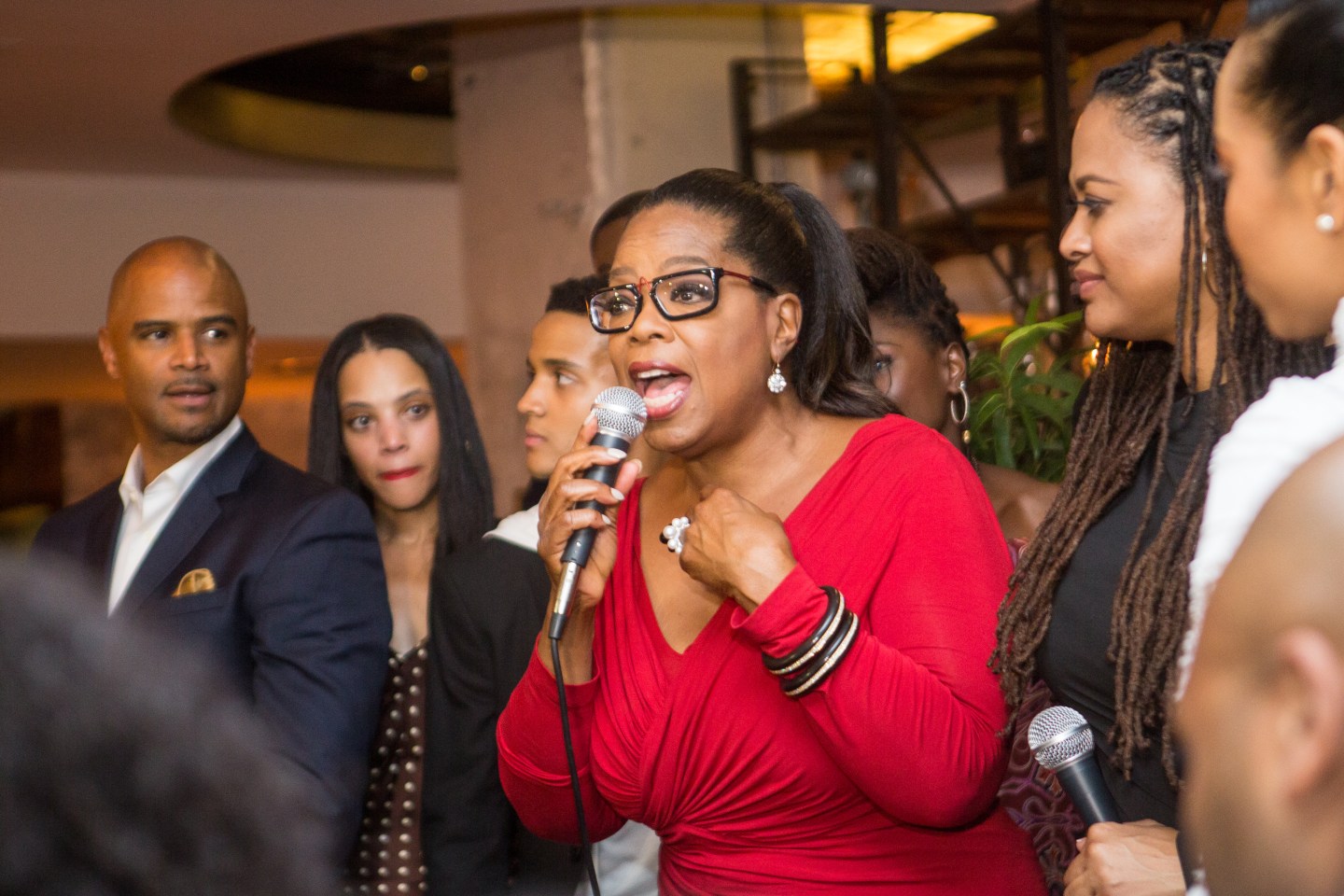 I’m just back from the Essence Music Festival in New Orleans, the annual extravaganza of music, empowerment, networking and, in many instances, utter joy. For the black professional women in the audience, there were a ton of peak moments.

Our panel, Leading with Purpose, was sandwiched in between rousing remarks from Reverend Al Sharpton and even more rousing remarks from Oprah Winfrey. She held the crowd rapt with stories from her own life’s journey while channeling Maya Angelou, her character Sophia from The Color Purple and encouraging everyone to embrace their divine path by letting go of the pre-conceived notions that limit our self-images, and the fears, injustices and resentment which hold us back.

I began with a one-on-one with Bernard Tyson, Chairman and CEO of Kaiser Permanente (KAISER-PERMANENTE), who fielded this question from raceAhead reader Andre Blackman: “How do you see the next generation of innovators in health being developed with diversity in mind?”

Tyson’s answer was enthusiastic and optimistic. If you’re a health care innovator of color, head to the digital and wearable technologies space, currently the area of most rapid innovation in health care. And clearly implied, it’s a smart play for a entrepreneurs, funders or recruiters looking for diversity and diverse ideas, too.

Next up, we heard from Pamela Carlton, the Founder and President of Springboard, a research and consulting agency; Kimberly Blackwell, the Chief Executive Officer of the PMM Agency, an award-winning branding and marketing firm; and Deborah Elam, President of the GE Foundation and GE’s Chief Diversity Officer.

They began by discussing an important piece of research, conducted by Springboard on behalf of the Executive Leadership Council. Called The Black Women Executives Research Initiative Revisited, it is an update of in-depth interviews that Carlton conducted with black female executives in 2008.

The entire report is worth a read, but the big takeaway is this: There’s still not enough black women in leadership positions in corporate life, and the ones who have been successful have had no real blueprint to follow. Because they’re not making the career journey into executive ranks, America’s employers are losing much-needed talent.

But Carlton’s research revealed that black women were driving innovation within their teams and workplaces specifically because they needed to create their own opportunities.

The panel had three concrete tips for black female execs that I will dig into in more detail in upcoming raceAhead posts: