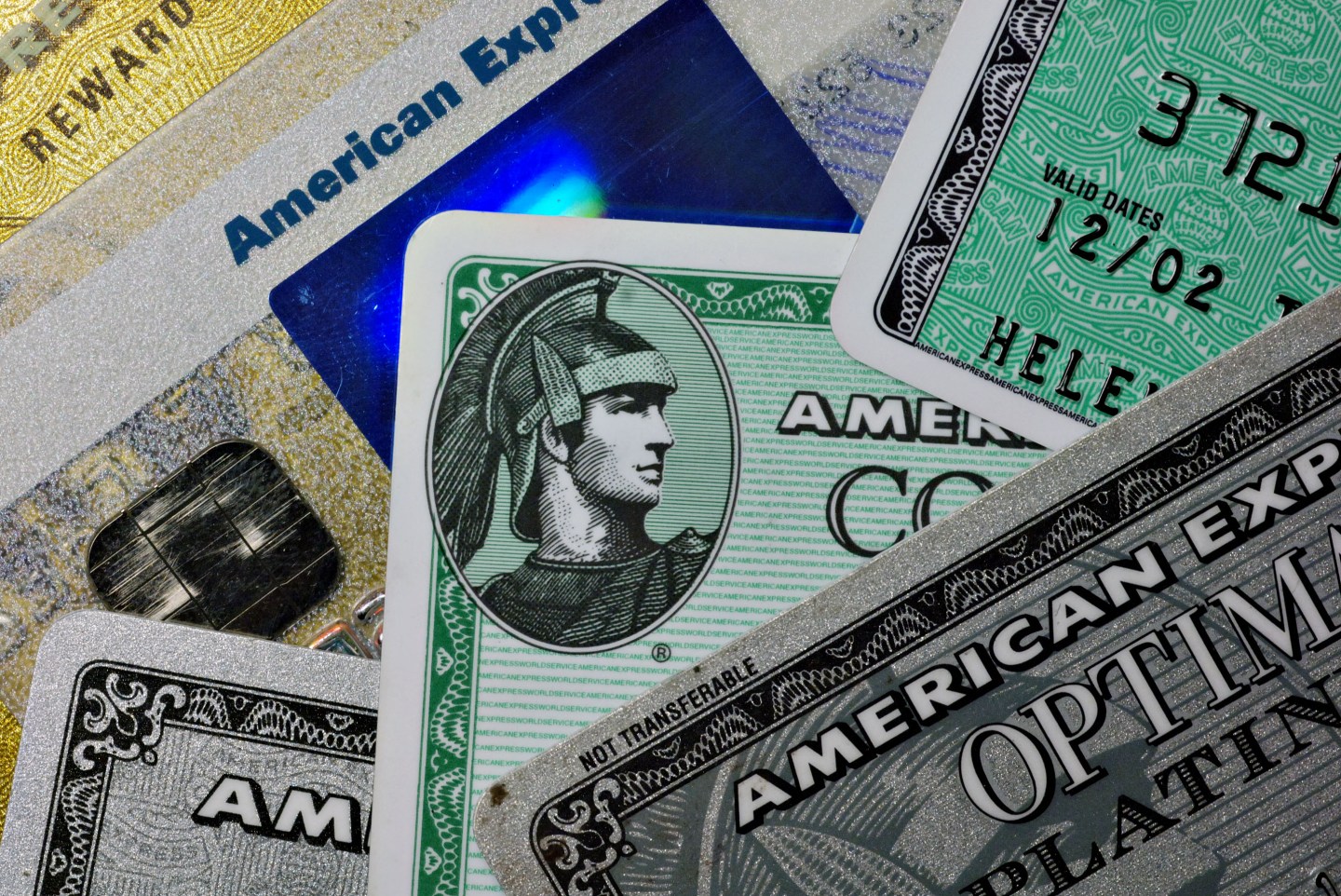 American Express is expanding into the lending business for small businesses, according to a new report from Bloomberg.

The financial giant will debut a new lending arm, called Working Capital Terms, which will make online loans to small businesses who use American Express credit cards. Loans will range from $1,000 to $750,000, and interest will be tacked on at a rate of 0.5% for a 30-day loan to 1.5% for a 90-day loan, Bloomberg reported.

Online lending is a space that existing financial technology companies where have been attempting to grow, but investors have been skeptical. Square, the San Francisco payments company led by Twitter co-founder Jack Dorsey, has seen growth in Square Capital, its lending arm which provides cash advances to merchants using Square’s point of sale service. Square recently announced that it would be expanding into traditional online loans, with fees between 10% to 16% of the amount borrowed.

Square (SQ) previously saw success with cash advances. The company revealed that it made $400 million in cash advances in 2015. But in its first quarter 2016 earnings report, Square admitted it experienced “challenging credit market conditions” and also reported delays in signing new investors to back its fledgling lending business.

OnDeck Capital, which recently inked a deal with J.P. Morgan (JPM) to help issue loans for the bank’s small business customers, also has had trouble convincing investors. OnDeck’s stock has fallen nearly 60% over the past year.

What American Express (AXP) has in its favor is a wealth of data that can help it make better credit decisions. Because the loans are being issued to existing credit card companies, AmEx can view data such as how quickly balances are being paid and credit worthiness.

“AmEx can do this because they have good credit knowledge,” said Karen Mills, the former head of the Small Business Administration and adviser for American Express on its lending program, to Bloomberg.

For more on J.P. Morgan, watch:

Susan Sobbott, American Express’ president of global commercial payments, echoed Mills’ thoughts to Bloomberg: “We have much more background in understanding how businesses perform, how they can repay their loans. We think that’s really going to help us perform better in this space.”