This Could Be the Next City to Get an Amazon Bookstore 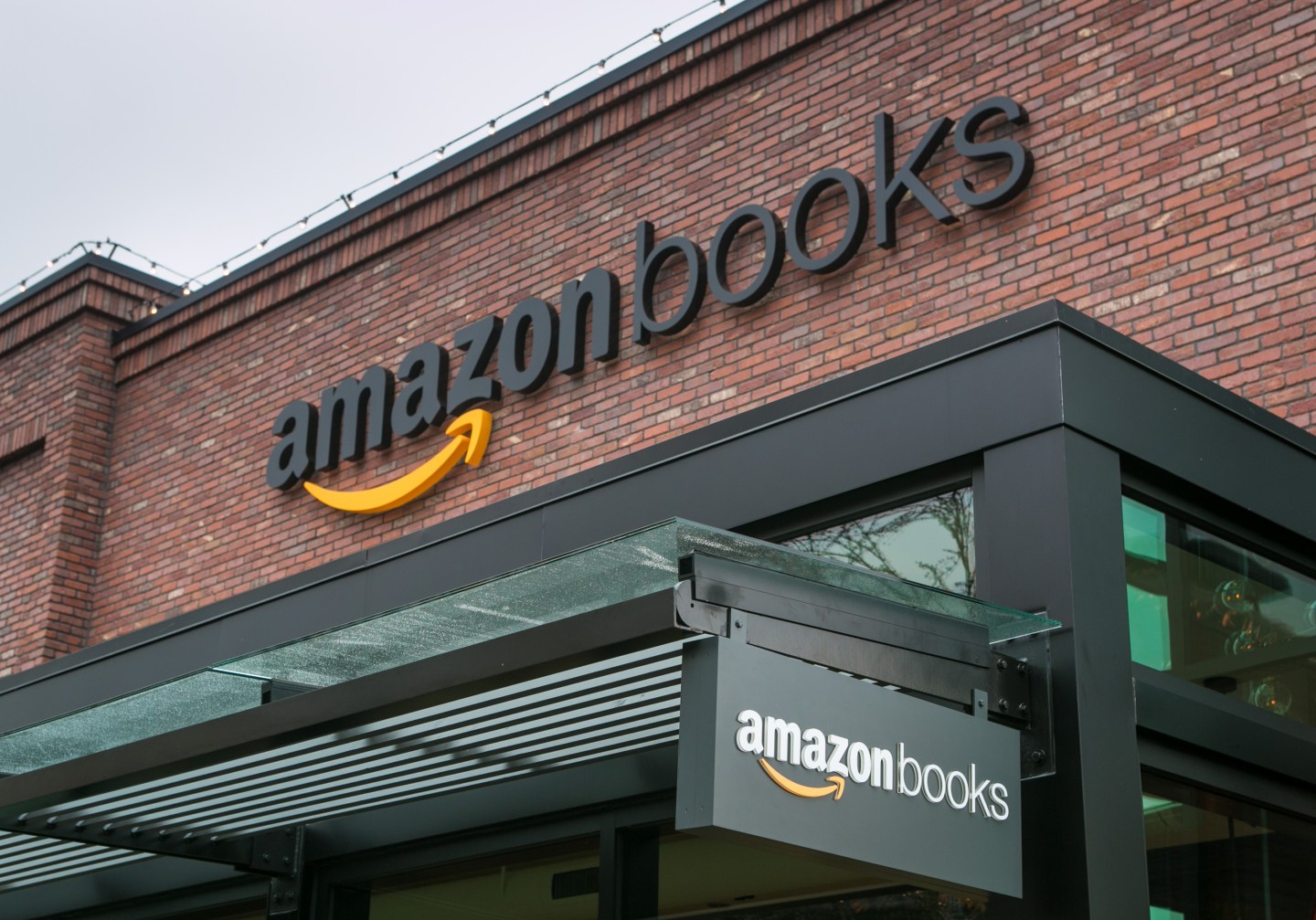 This story has been updated to reflect a response from Amazon.

After opening its first brick-and-mortar bookstore in its hometown of Seattle, Amazon (AMZN) seems to have been focused on expanding in the west coast. However, it looks like that may be changing.

The e-tailer is reportedly planning to open up another location in Manhattan. A source told the New York Post that it’s uncertain whether or not the final lease has already been signed, “but I know the deal is happening.” The bookstore would be located Hudson Yards, a $20 billion project and the largest development in New York City since Rockefeller Center was built in the 1930s.

The 17 million square feet of the development will house stores, restaurants, office buildings, and residences. L’Oreal (LOREAL-S-A) and Wells Fargo (WFC) have already announced plans to move their headquarters there. The Post writes that Amazon’s bookstore is scheduled to open by 2019. Hudson Yards is projected to be completed by 2024.

Amazon opened its first physical location called Amazon Books in November of last year. Books are presented with a sign that shows their Amazon.com rating as well as a customer review, and the store uses data from the website to determine which books to stock. The physical location also provides a location for customers to try out some of Amazon’s devices, like the Kindle.

Amazon recently announced plans to open a second location in San Diego this summer, with a third to follow in Portland. The company is planning hundreds of locations in the U.S.