This Is What Most People Really Think of Self-Driving Cars 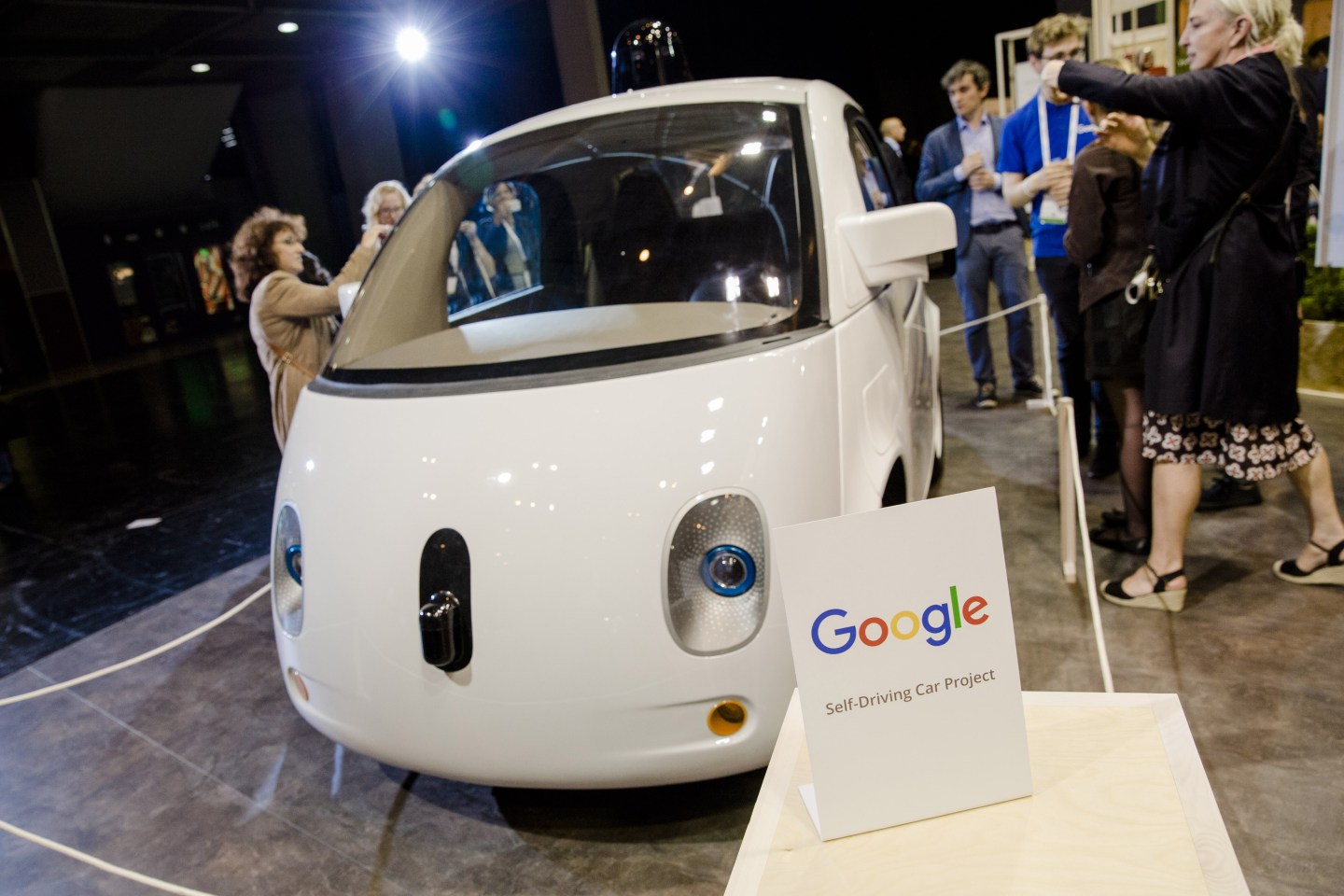 It seems most people are happy for a robot to take over their car, at least some of the time.

Consulting firm AlixPartners surveyed 1,517 people to find out what they think about self-driving cars.

The study found that nearly three-quarters of respondents support fully autonomous vehicles, while an impressive 90% would want a partially self-driving car that they could take control of when necessary, Bloomberg reports.

These findings contradict other recent studies, particularly one from the University of Michigan’s Transportation Research Institute which found that just 16% of those surveyed would want an autonomous car, and nearly half were uninterested in utilizing the concept whatsoever. Similar to the AlixPartners survey, the Michigan study found stronger support for a vehicle that was only partly autonomous, though it still remained fairly low at 39%.

It’s quite apparent in both studies that consumers want the option to control the car if necessary, which could damper Google’s (GOOG) vision of having a completely autonomous car with no steering wheels or pedals.

Mark Wakefield, head of AlixPartners’ automotive practice, suggests that the questions were framed differently in this survey than they were in others, eliciting different opinions. “It’s worth remembering that commuting sucks and it has gotten worse every decade,” he told Bloomberg. “Autonomous driving increases the economic utility of the commuter and it makes their life better. When you describe what it can do, they like that.”