How Legalized Marijuana Is Sweeping the U.S.—in One Map 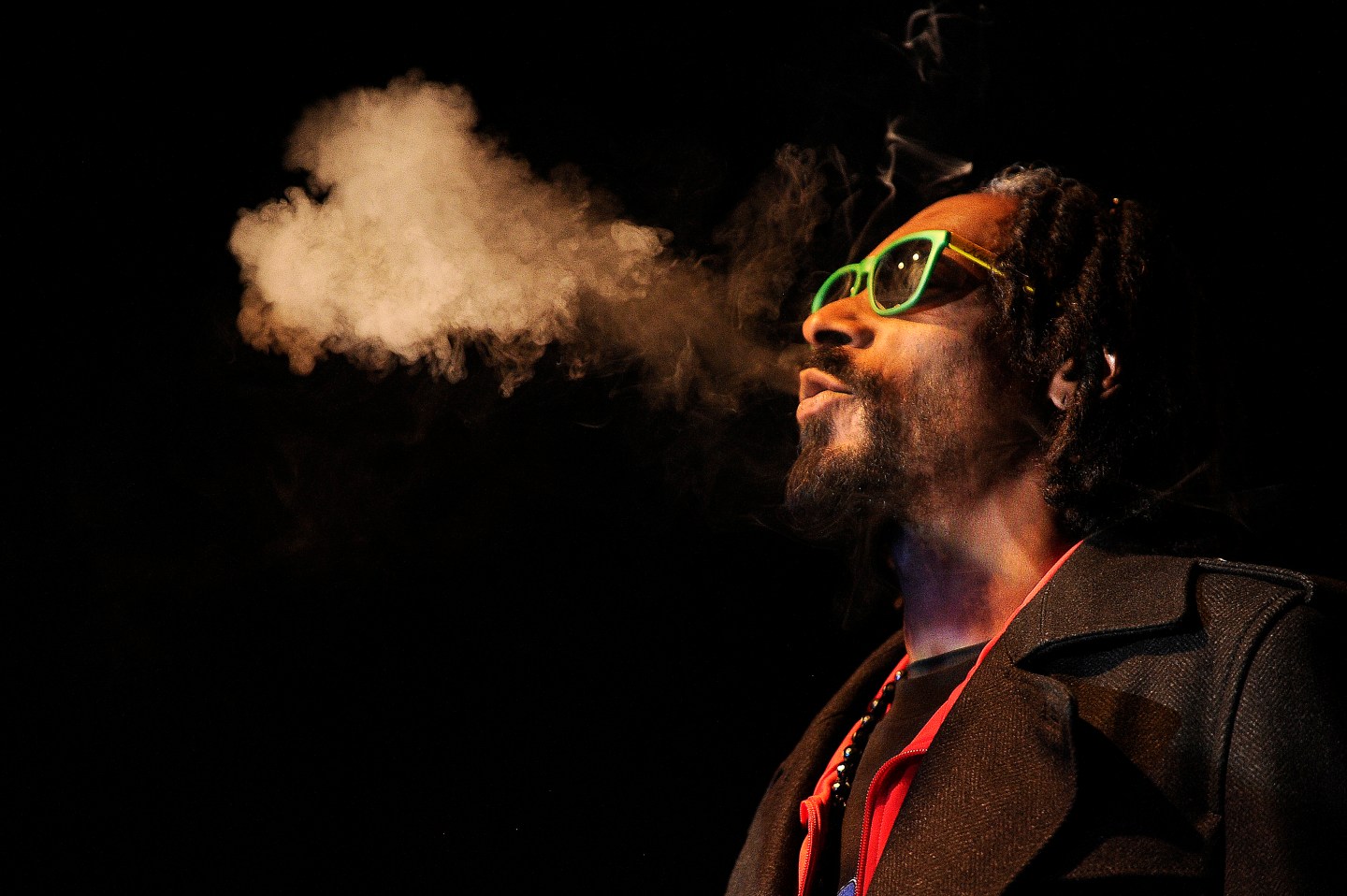 DENVER, CO - APRIL 19: Snoop Lion exhales a heart shaped cloud of marijuana smoke while doing a Q&A with the audience after the screening of his documentary Reincarnated during the first ever "Green Carpet" event as a part of the High Times US Cannabis Cup at the Fillmore Auditorium on April 19, 2013 in Denver, Colorado. (Photo by Seth McConnell/The Denver Post via Getty Images)
Photography by Seth McConnell — Denver Post via Getty Images

Colorado’s legal marijuana sales grew more than 40% to nearly $1 billion in 2015, creating more than $135 million in revenue from taxes and fees that the state put toward school construction and other public projects. But, as Fortune reported, an increase in marijuana-related emergency room visits and the persistent black market has dampened some public support for legal pot in Colorado.

Still, there seems to be no stopping the rising tide of legal pot in the U.S.—despite, of course, the fact that the drug remains very much illegal on the federal level. As the map below shows, legal cannabis is spreading across the US, whether it be in the medical or recreational form, or both.

Several more states could soon be joining those ranks.

In fact, after November, a majority of U.S. states could have legal marijuana in some form, as three more states—Arkansas, Florida, and Missouri—are expected to vote on whether or not to legalize medical marijuana in the upcoming election (Florida saw a similar ballot initiative fail two years ago). And, at least five states will vote on legalizing adult-use, or recreational, marijuana in November, including California, which already has the country’s largest legal marijuana market, thanks to a medical pot industry that has been around for two decades.

For more on what legal marijuana has looked like over the past two years in Colorado, read “Is Pot Losing its Buzz in Colorado?” in the July issue of Fortune magazine.

CORRECTION: This article has been updated to show that Colorado’s legal marijuana market brought in more than $135 million in revenue from taxes and fees last year, not $135.