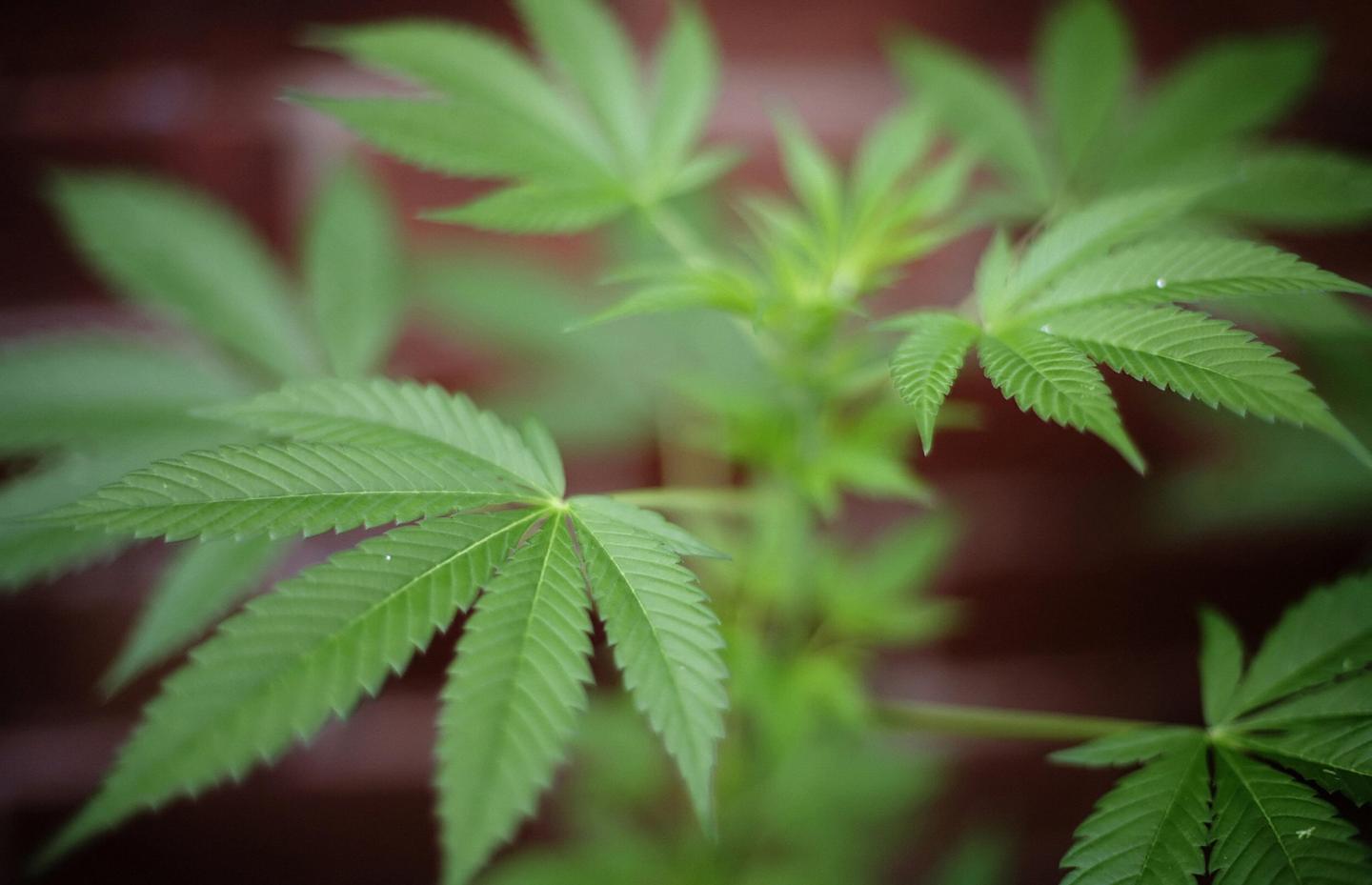 The Governor’s communication team announced the signing without making a statement, only including it in a list of other bills he also signed Wednesday, according to cleveland.com.

Although the law takes effect in 90 days, the bill lays out a number of steps that first need to be taken in order to set up the state’s medical marijuana program. It is expected to be fully functional in about two years.

Starting in 2017, the Ohio legislation will only allow patients with specific medical conditions to use an oil, edible, tincture or vapor form of marijuana prescribed by a doctor licensed in the state. It prohibits patients from smoking marijuana or growing it at home, according to the bill.

Employers will still be able to fire medical marijuana patients if their marijuana use violates the employer’s drug-free workplace or zero tolerance policy. However, with the growing legal and social acceptance of marijuana use in the U.S., some companies, such as the Washington Post, may stop testing their staff members for marijuana use.

Marijuana, both for medical and recreational purposes, still remains illegal on a federal level. Gov. Kasich’s signature makes Ohio the 25th state to legalize a comprehensive medical marijuana program, according to the National Conference of State Legislatures. A vote to legalize recreational marijuana in the state failed in November 2015.

Fortune has reached out to Governor Kasich’s office and will update the story upon response.