Energy Transfer Is Terminating Its $33 Billion Merger With Williams 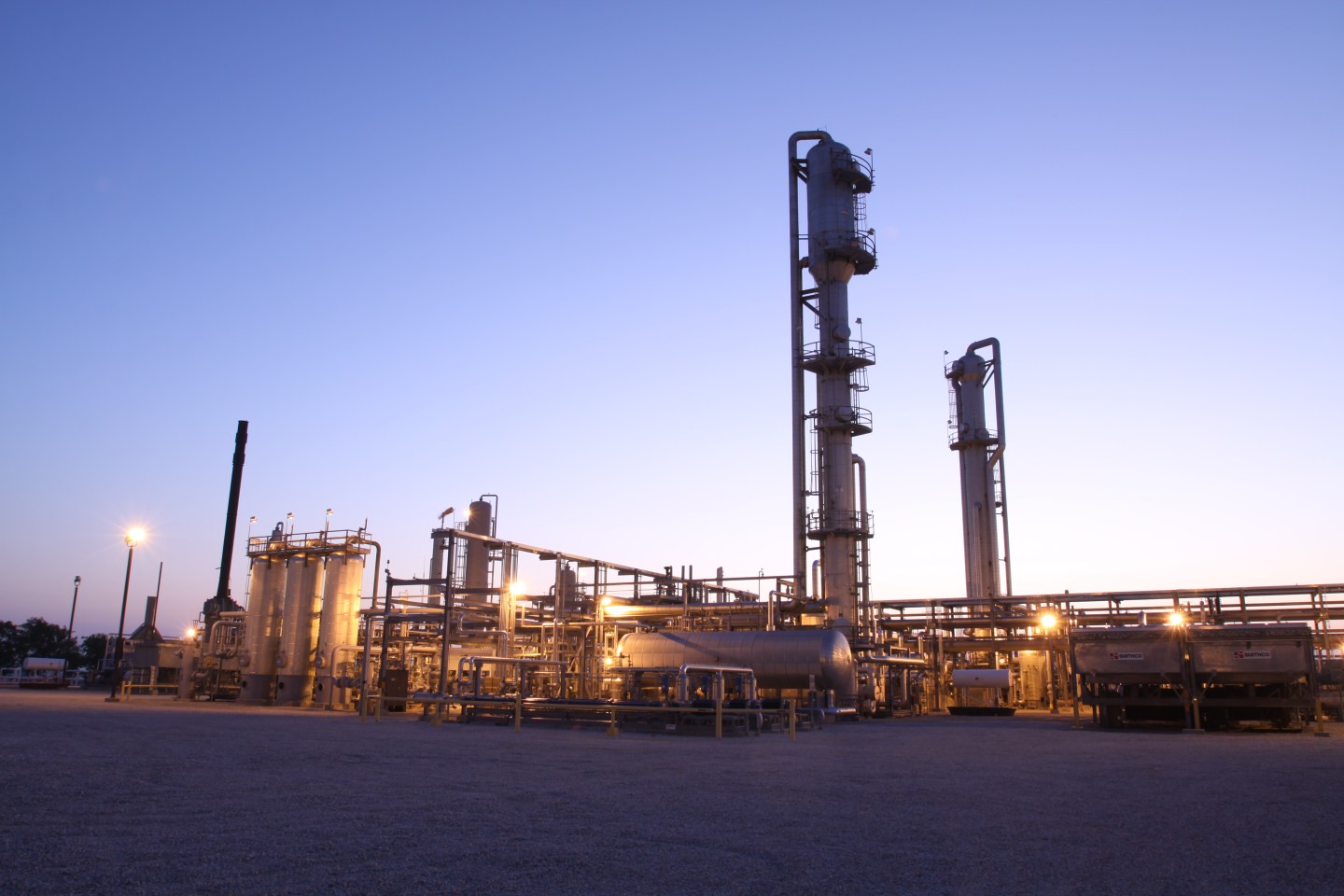 Energy Transfer Equity (ETE) (ETE) said on Wednesday that it has terminated its merger agreement with Williams Cos (WMB) after ETE’s counsel were unable to declare the deal as tax-free.

ETE said it provided written notice terminating the deal due to failure of conditions under the merger agreement, including company counsel Latham’s inability to deliver the required tax opinion.

Energy Transfer Equity has argued the deal cannot close because its lawyers at Latham & Watkins were unable to declare that it would be tax-free. The company originally raised the tax problem in April and rejected two possible solutions proposed by Williams.

On June 24, a Delaware judge said ETE did not violate the merger agreement and allowed the pipeline operator to walk away from the deal without penalty, if it is not completed by June 28.

The deal has been in doubt for months, with Williams accusing Energy Transfer of actively trying to break the deal. The two companies have sued each other.

Last year, ETE said it would buy Williams Cos in a cash-and-stock deal valued at about $33 billion, to create one of the world’s largest energy infrastructure companies, alongside Kinder Morgan Inc. (KMI) and Enterprise Products Partners (EPD).